“2009 was one of the bleakest years in memory for the news industry. One count found that 142 daily and weekly newspapers closed down, nearly triple the number in 2008.”

“The business model that has supported journalism for the last 125 years in this country is disintegrating. There will be some advertising, but much less. There will be some circulation revenues, but much less. And if we’re going to have journalism in this country, it’s going to require that there be public subsidies to create an independent, uncensored, nonprofit, non-commercial news media sector.”

“At the founding of the republic, there was a deep understanding on the part of the founders that if you promise people freedom of the press, that was a wonderful notion, a great concept, but it was an empty promise, meaningless, if there wasn’t a press. You know, you say, “Well, we’re not going to censor you.” Well, if there’s nothing to censor, it doesn’t matter. And so, the founders understood, and well into the nineteenth century there was an understanding, that you never censored, you set up a landscape where independent journalism could be practiced and could come in all sorts of forms.” 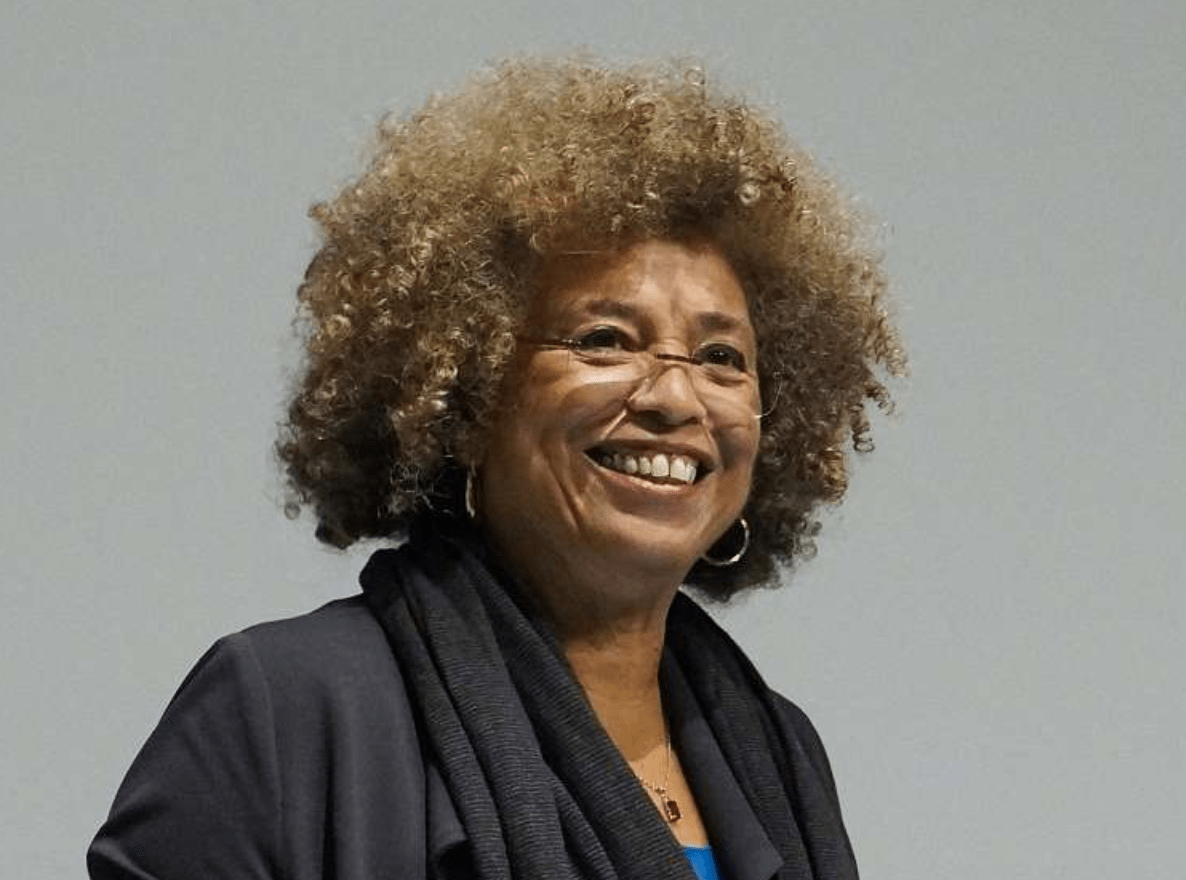