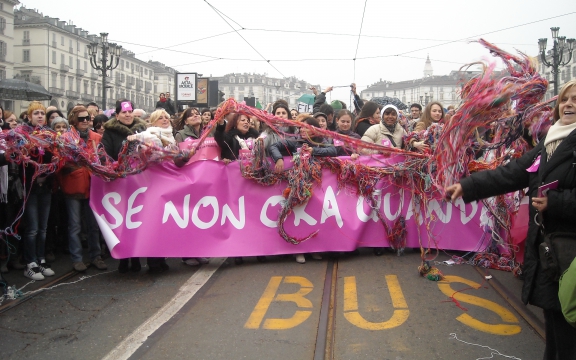 TURIN – On Sunday, February 13, a mass protest took place in different cities throughout Italy, as part of a large anti-Silvio Berlusconi demonstration. Napoli, Milan, Roma, Palermo, Bari were among the Italian cities that have joined the protest but mobilizations were also observed overseas as in New York, Paris, Barcelona, Frankfurt and Tokyo.

The streets of Turin were also the stage for a 100.000 people’s march leaded by women that claimed not only the demission of the current prime minister but also ‘women’s dignity’, given to the recent sexual scandals involving Berlusconi. With the slogan “If not now, when?” man and woman crossed together the main avenues of the city, gathering together at Piazza Victorio Venneto, one of the largest European squares. The demonstration’s leadership stated that “Inadvertently we crossed the bounds of decency. The model of man-woman relation exhibited by one of the highest State Authorities deeply affects our lifestyles and culture justifying detrimental behavior to women’s dignity and to the institutions”.

Is pink the color of the revolution? 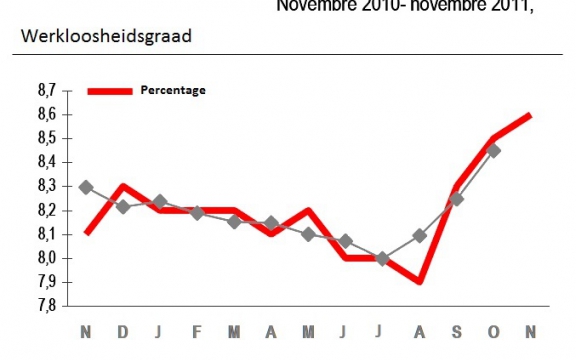 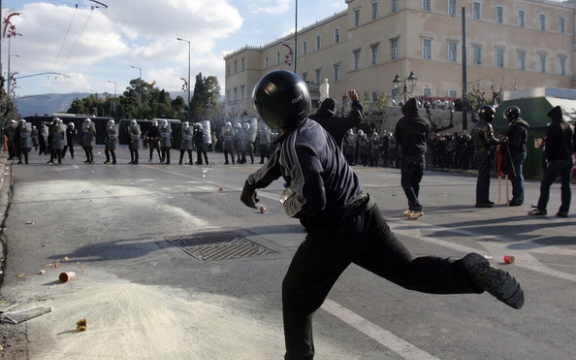