I cried. I recognize everything in your letter even though my own two rapes were very different. I still suffer from PTSD although I went to see a psychologist. I learn(ed) to live with it although I did not ask for it. It’s hard sometimes. I also became an activist in my feminism. It is hard because for us the personal is political and when we fight for gender equality and experience resistance it affects us more because of this personal association. In contrast to your case, my two rapists never saw a court. Both my cases were dismissed due to ‘lack of evidence’. In my opinion there is more than enough proof of both rapes, but apparantly PTSD is not considered an evidence. And when you follow the procedures by going to the hospital and filing a complaint, it is still not enough. They never let me do a rape kit because I had consensual sex with the man a few hours preceding my rape. In my country, Belgium, 50% of the rape cases are being dismissed, less than 15% of the cases lead to a sentence and only around 6% of the rapists get punished. It gets worse. 1 out of 3 Belgian men thinks that forcing a woman to have sex is no rape at all. If research shows how strong rape culture is embedded in our society, we, Belgians, are denying it with every fibre in our body. We rather discuss the used methods in the study than do some introspection and look at how we can improve our country for our women. I could give you a few more examples of the fucked up situation in my country, but I think you get the picture.

I am still shaking, but my mind is crystall clear. I understand your anger, your frustration, because I feel the same emotions every day. And it is tiring and sad to have to deal with it, while we could just enjoy our lives and be happy, frivolous beings. How much Iwould like to be the lioness you described in your letter. Most of the time I feel her, I am her and I act like her, but sometimes I am stuck. Some days I still feel powerless because my rapists never had to ‘defend’ themselves in court, they never received a sentence, there was never a judge that told them how much wrongdoing they brought upon me, they have never known the psychological damage they caused me. Meanwhile they can live on like it never happened.

My dream is to be able to call out their names and tell the world what they did to me without risking to be sued for defamation. Because this is the ‘funny’ part of being a rape victim: if your case is dismissed, you cannot tell anybody about it or you can get sued. The patriarchy is strong in this world and I am affraid it will only get stronger the next years…

I would like to thank you for this letter. It gave me courage, hope and strength although I felt emotional and small. I think a lot of rape victims were touched by your letter and were reminded that they are not alone and that they are strong, no matter what. 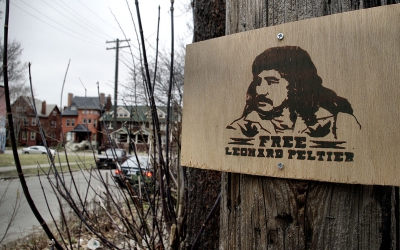 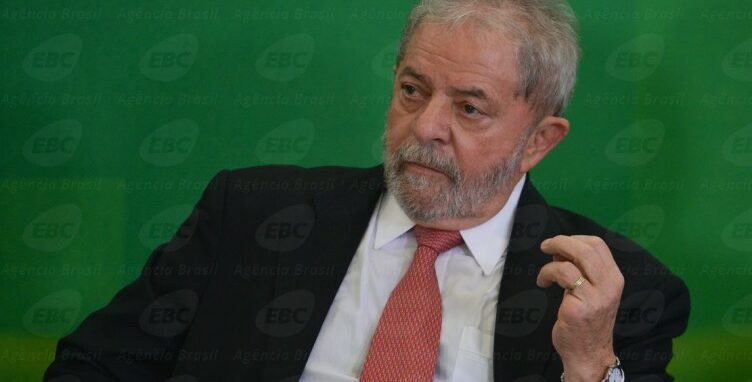