THE THIRD SPHERE – a General Theory of Heterotopia in a Nutshell

(On the occasion of last classes and as prologue to a long summer, a short text on heterotopia…)

Heterotopia is a concept of Michel Foucault and literally means ‘other place’ (hetero- topos). He introduced the neologism as a counterpart to the concept of utopia (non-place or eutopy, good place). Foucault’s examples give a good idea: the military service, the honeymoon, saunas, hammams, holiday villages, museums, theaters, cinemas, library, cemeteries, elderly homes, psychiatric institutions, gardens, parks, fairs, brothels, – they are all heterotopia’s. What do they have in common? They are ‘different’, ‘other’. They interrupt the continuity of the everyday. Foucault introduced the concept in a lecture for architects from 1967 but did nothing with it in his major works, the text did not appear until 1984, shortly before his death. (Most probably Foucault has never corrected the transcript from tape, there is even a mistake in the text that survived into Dits et Ecrits: speaking in a sequence on the cemetery Foucault speaks about ‘le vent de la cité’ – the wind of the city- , in an attempt to translate this, we discovered it should of course be ‘le ventre de la cité’ – the cemetery as ‘the belly of the city’).  He himself regarded it clearly as a sketch. We can try to better theoretically align the concept that points to something very interesting, but does not seem to be completely conclusive and a little bit hazy.

Heterotopia is a space that lies outside the necessity of the economic, of work and care and outside the space of political action. It is usually also a space that is not entirely public and not entirely private, but lies in between, mostly semi-public. Because just about all our concepts about space, economy and politics originate from antiquity and are derived from Greek, it is interesting to return to the Greek Polis (in the wake of Arendt). In addition to the sphere of the oikos (literally the household, both the private sphere and the private sector, the economy) and the sphere of the agora (literally the square, the public space, the space of politics), Hippodamus, an urbanist mentioned in the Politika of Aristotle, envisions a third space, which is neither economic nor political: the ‘hieratic’, sacred or cultural space. In his utopia, the city (state) is divided into three domains: communal land (koinèn), private land (idian) and a part for the gods (hieran). This tripartition can also be found in his city plan for the city of Milete: there are markets, agoras and ‘sanctuaries’, sacred squares (which also contain theaters, hippodromes and theaters). We have called this the discovery of the third space.

The holidays were called “hieromemia” (derived from hieran, holy). This time of the sacred is still clearly evident in the English word holiday: holy day. In other words, the third space of heterotopia corresponds to the sacred day, which interrupts and even suspend the everyday (of economics and politics). For example, it was forbidden during the hiëromenia to speak justice and to arrest or punish criminals. This indicates very well that there was an absolute, for us hard to understand, break between the normal time and the other time. The heterotopia is therefore initially an event (in time) and only in the second instance a place, a building (a space). In other words, heterotopia is a time-space, a ‘sphere’. We therefore called the collection of all heterotopias: the third sphere. The third sphere consists of a cluster of heterotopias, other spaces, from the theater, over the temple, to the palaestra, the gymnasium, the stadium and the hippodrome or the bathhouse. Also temporally we see analogous clusters: during the hieronemia not only rituals took place and religious parades, but also games, in the form of competitions: horse competitions – the agon hippikos- , athletics – the agon gumnikos-  and music and theater competitions – the agon mousikos. In ancient Greece, the three types of Dionysia competitions, the great festival week of Athens, took place in three buildings: the horse races in the hippodrome, athletic games in the stadium and the musical festivals in the theatron. These building types are actually derived of one basic model: an open center with a sloping, stepped space for the public around it, it is also the structure of the sacrifice, the meal: a meeting where something lies in the middle and is celebrated or quartered.

Even in our time, where the distinction between the holy-days and the ordinary days is becoming increasingly blurred, we still recognize the same contours. Or at least until recently. On Sunday mornings first in bath and to the high mass, then aperitif with the friends in the café, then a feast with the family and finally in the afternoon the men to football and the children to the fair, or all together to the park or to the museum. The heterotopia is the space of the cleansing, the feast, of the sacrifice and the ritual, of the gift, of the abundance and the wastefulness of the game, of representation and the imaginary.

It is by giving the other, the otherness, alterity, a place that the heterotopia is socially (and therefore also politically) relevant. In short, religion, art, sports and games are all those ‘social’ activities that we undertake outside the economic and the political. Work and labor are the characteristics of the private sphere of the economy and action is the nature of the public sphere of politics, according to Arendt. One could say that the activity of the third sphere (that Arendt overlooked) is play or ritual behaviour. The heterotopia is the place of play in the broad sense: everything that is not work and not action; that is not only free time, but also ritual behavior and study (a the term sholè indicates: school is essentially free time, time free of work and action). This heterotopian sphere, the secularized space of the ‘holydays’, which we now call the cultural sphere, is just as important as the economic or the political sphere, but in a different way: as other space, as space of otherness.

In every society these spheres enter into a dialectic: heterotopia is a space of mediation between private and public, nature and culture, the realm of the living and the realm of the dead, between people and gods, between the rules of morality and the disturbances of desire. Let us take the tragedy as an example. The women are invisible in the Greek polis in public and certainly in the political space (of the agora), but on the scene of the theater they can be represented as strong figures: Antigone, Medea, Elektra.

In the third space a conflict can be brought up that cannot be shown on the public (political) space of agora or in the private space of the oikos. In Antigone, for example, the law of the oikos comes, ‘you will bury your dead’, in conflict with the political regulation of Creon that her brother may not be buried because he has attacked Thebes and is therefore outlawed. In this tragedy, therefore, a conflict between private morality and public policy erupts. The conflict of Oedipus is also something that can be played out better on stage than in the living room. But it does not always have to be tragic, it can also be comical, like in the women’s parliament of Aristophanes. The main character Praxagora – literally she who acts (praxis) on the agora, violates the rules because she leaves the private sphere. She and her friends, dressed as men, take over the power at the assembly in the early hours and immediately annul private property and declare free love. In the women’s parliament of Aristophanes, heterotopia becomes utopia and then degenerates into a comical dystopia (people who do not pay their contribution, beautiful youngsters who have to make love with old ugly women, and more). The audience experiencing this, whether in tragic or comical form, experiences a kind of catharsis, according to Aritstoteles: a purifying emotion.

Heterotopia gives a place to that which has no place. It is the ‘otherness’, the extra-ordinary of heterotopia that represents and shows what else should be hidden: from intimate parts in the sauna to the secret of Oedipus. It is also the place of the transition, of the body (sauna, brothel, motel) and eroticism. Foucault gives the example of the honeymoon, the honeymoon is the ‘elsewhere’ of the defloration, the honeymoon is the ‘nowhere’ (often a hotel) where it happens. This brings the heterotopia near the transition ritual, as it was conceptualized by Arnold van Gennep: the transition from stable state 1 (virginity) to stable state two (being married) has to be performed through a ritual (the marriage), but there is an unstable transition space (the honeymoon) that situates the problematic transition outside the community, beyond the daily. In the same year 1967 in which Foucault gave his hetertopia lecture, Victor Turner named this transition space, ‘liminal’ (from border, limen) if a real transition took place and liminoid if only an interruption of the daily takes place, for example a rock festival. The heterotopia is thus a threshold space. Because it places the stable state of the everyday between brackets, it must also be demarcated and protected (by the playing surface, the boundaries, the seclusion, the limited access). Temenos means temple in Greek, but literally it simply means: cut-out. Every temple (of culture) is a cut-out from the continuity of the everyday.

Against the experience economy and against amusement parks, against the economization of heterotopia – of museums, libraries, universities, art schools, theaters and other temples of culture –  this place of otherness in the polis, the city of humans, this place of deviation, dissent, eccentricity and excess should to be critically defended. ‘Heteropians of all countries, unite!’ 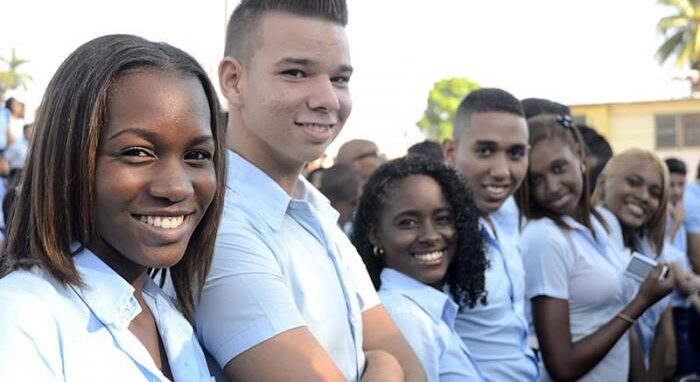 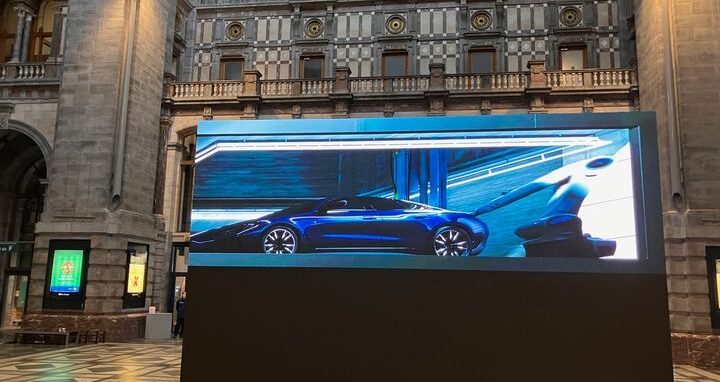