The green movement was a reaction to the 2009 election in Iran.
Activists in Iran will go ahead with a banned rally in central Tehran on Monday in defiance of warnings by the regime and a heavy security presence, a figure in the green movement has told the Guardian.

Ardeshir Amir-Arjomand, a spokesman for the former presidential candidates Mir Hossein Mousavi and Mehdi Karroubi, accused the government of hypocrisy in voicing support for protest in Egypt and Tunisia while refusing to allow a peaceful demonstration at home.

“Our dictators in Tehran are ruling the country with terror and panic,” he said. “They are afraid of their own people. They only sanction whatever pleases themselves, and disapprove of anything that is not under their surveillance. The call for renewed street protest in Iran is a clear sign that the green movement is still alive, and that’s why they’re afraid of it.”

President Mahmoud Ahmadinejad and the supreme leader, Ayatollah Ali Khamenei, have compared the uprisings against western-backed autocrats in Tunisia and Egypt to Iran’s Islamic revolution in 1979. But the government has launched a security crackdown ahead of the march. Dozens of activists and journalists have been arrested, with Karroubi put under house arrest on Thursday. Bloggers complained of censorship and access to hundreds of news websites has been blocked.

Amir-Arjomand said events in Tunisia and Egypt had inspired Iran’s opposition, but likened them to the wave of anti-government protests that had shaken Iran in 2009. “The green movement influenced the movements in Egypt and Tunisia, and now we can learn from their movements, this shows that there is a historical desire for democracy in our region.”

Amir-Arjomand said Mousavi and Karroubi were cut off from their supporters. “Both leaders of the green movement have been facing extreme restrictions since Saturday. They don’t have any communication with the outside world.”

But he said this only served to demonstrate the regime’s fear. “If they think the green movement is dead, they should give them a chance to appear in streets and by then they’ll see how alive and active the movement is actually is.”

A co-ordination council has been formed, Amir-Arjomand said, which aimed to create a united voice for the movement’s leaders and activists.

The council issued a statement published on the official website of Mir Hossein Mousavi, kaleme.org, which called on protesters to march, in spite of the government’s disapproval, from Imam Hossein to Azadi (freedom) square in Tehran in the afternoon.

Summing up the situation, Amir-Arjomand said: “We do not consider Ahmadinejad’s government as legitimate, and therefore we would not wait for their permission to hold our protest. If Mousavi or Karroubi wrote to the interior minister last week at the first stage, it was meant to serve as informatory, because the interior ministry is responsible to guarantee the security and safety of people; otherwise, it was not meant to seek permission from an illegitimate government.”

Iran’s supreme leader said previously that the protests in Egypt are an “Islamic awakening” originated from Iran’s Islamic revolution, Amir-Arjomand said, but the opposition insists that they have roots in 2009 protest in Iran.

“The regime in Iran wants to link the opposition to foreigners; this is exactly the game Mubarak played by saying that Egyptian protesters are backed and organised by foreigners, but it didn’t work at the end. This is an old trick, they [the regime in Iran] defended the protests in Egypt but when it comes to Iran, they link them to foreigners.”

According to Amir-Arjomand, the regime in Tehran depends on violence to secure its existence. He said: “Their biggest tactic is to create an atmosphere full of terror and horror, so that they can prevent people from going out or at least reducing their numbers. They have plans to produce violence on Monday and this is why they have increased the security presence in central Tehran.” 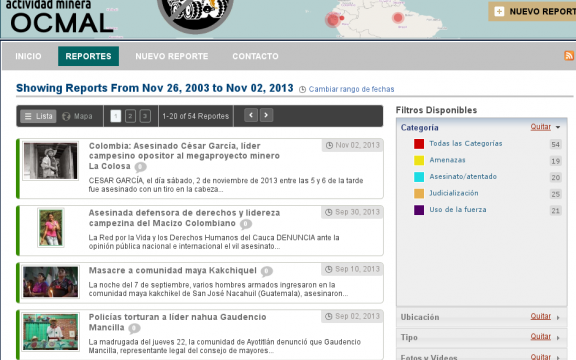 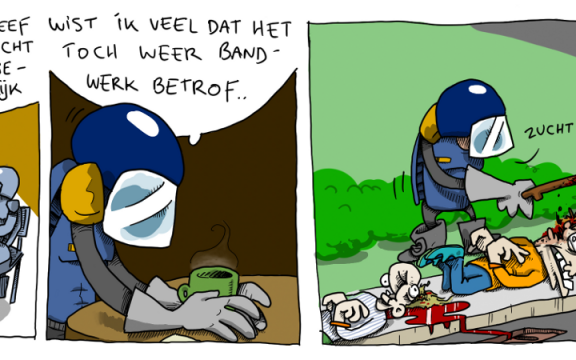