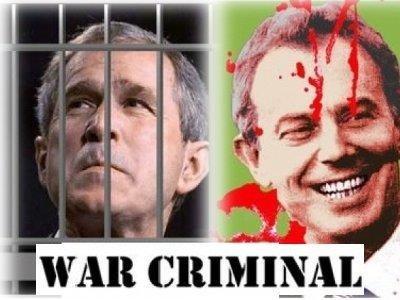 The five-panel Kuala Lumpur War Crimes Tribunal decided that Bush and Blair committed genocide and crimes against humanity by leading the invasion of Iraq in 2003, a Press TV correspondent reported on Tuesday.

In 2003, the US and Britain invaded Iraq in blatant violation of international law and under the pretext of finding weapons of mass destruction allegedly stockpiled by former Iraqi dictator Saddam Hussein.

The Malaysian tribunal judges ruled that the decision to wage war against Iraq by the two former heads of government was a flagrant abuse of law and an act of aggression that led to large-scale massacres of the Iraqi people.

Bombings and other forms of violence became commonplace in Iraq shortly after the US-led invasion of the country.

In their ruling, the tribunal judges also stated that the US, under the leadership of Bush, fabricated documents to make it appear that Iraq possessed weapons of mass destruction.

However, the world later learned that the former Iraqi regime did not possess WMDs and that the US and British leaders knew this all along.

Over one million Iraqis were killed during the invasion, according to the California-based investigative organization Project Censored.

The judges also said the court findings should be provided to signatories to the Rome Statute, which established the International Criminal Court, and added that the names of Bush and Blair should be listed on a war crimes register. 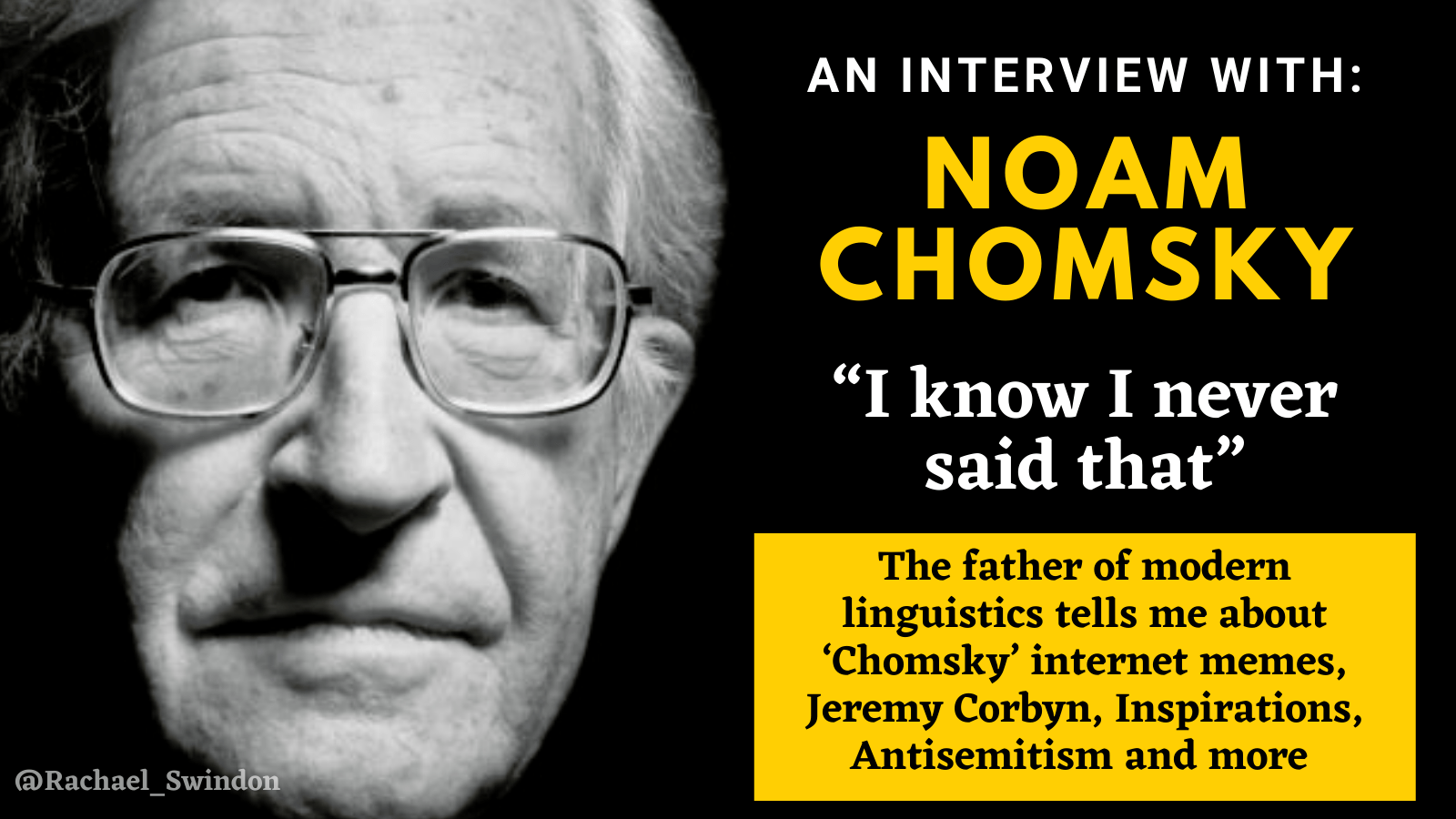