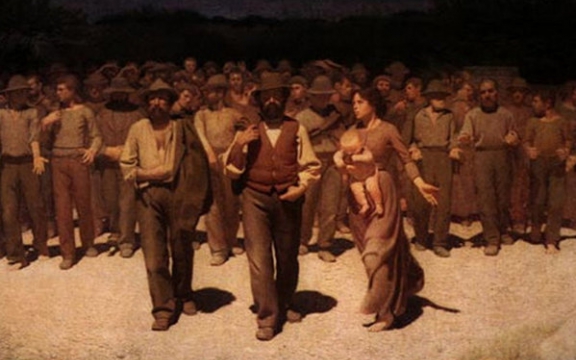 Sinister!
Sinister, is the word that comes to mind, when you carefully listen to the
present politicians in power. The mayor of Antwerp, Bart De Wever, the shadow prime
minister, wanted  to deploy the army to
protect the Jewish quarter. Just an idea? Jan Jambon, his acolyte, now minister
of interior, wants to deploy the army too! Yes, the army should take over some
policing tasks. Extremely sinister. The army is send in during states of
emergency, like natural disaster (filling sand sacks against flooding,
evacuating civilians), else it is a state of exception: the suspension of law
to defend the system against uprising, revolt, conspiracy or coup d’état, in
any case: severe unrest that threatens the stability and survival of the state.
Sinister.

Jambon want
also to give more policing tasks to private security firms, while many reports
on these firms declare them ill controlled and unaccountable. Sinister.

All strikes are political (at least in the broad sense) but if a man
like De Wever calls this strike a political strike, and calls the trade unions
the ‘armed wing of the PS’(socialist party) , there is more than sinister
undertones. These are overtones. For what does he say? That this strike does
not defend social issues, but wants to overturn the government. In fact he
claims it is in for what Americans call a ‘regime change‘.

Against a
political strike, in the technical sense of an attempt to overturn the regime (Sorel!), the
state has all the rights to respond with martial law, the state of exception. The
idea of sending in of the army has to been seen in that light. Am I right to
use the word sinister?

Well dammed,
for me this then becomes a political strike. After reading an article in De Standaard
on how old members of the KVHV, a rightist student organization, are taking
over all sorts of key positions in the state, I was shocked. I suddenly saw a
silent take over of the state.

Yes, it is
time for a regime change. We are sick and tired of the shock doctrine, of
austerity policy, of this neoliberal hegemony. Sounds revolutionary, no? Well, not
at all: we want to defend the welfare state, we defend the model of social
dialogue. We need to go back to the old regime of social dialogue, that is now
overturned by them. In that respect, they
are the revolutionaries, albeit from a rightist tendency.

For with
his cry that this is a political strike, De Wever once more revealed that he is
a neoconservative extremist. He likes somehow the state of exception, like
Schmidt did and his pupil Leo Strauss, who was the godfather of
neonconservatism. (I have written extensively on all this in my book Entropic Empire). Shortly after he
became mayor of Antwerp, he declared a prohibition to gather in Borgerhout just
based on some texting messages, typical neocon exceptionalism: a willingness,
almost eagerness to suspend the constitution for exceptional measures. The
severe limiting of the right to strike is part of this tampering with the
constitution.

They are
the extremists, we are defending the system: the welfare state, and the famous
Belgian model of social dialogue, the constitutional rights. This large
movement Hard boven hard/toute autre chose and the unions are
defending the warm society against their attempts to turn Belgian into a
divided, harsh, competitive and repressive society.

But beware:
keep your army in their barracks, your excellency, Minister of interior. Cave Canem. You are playing with fire, certainly
constitutionally speaking. But you might also be playing with fire in terms of
social peace. The unrest might radicalize and spread. Just even to mention this
idea of deploying the army today is sinister, extremely sinister. 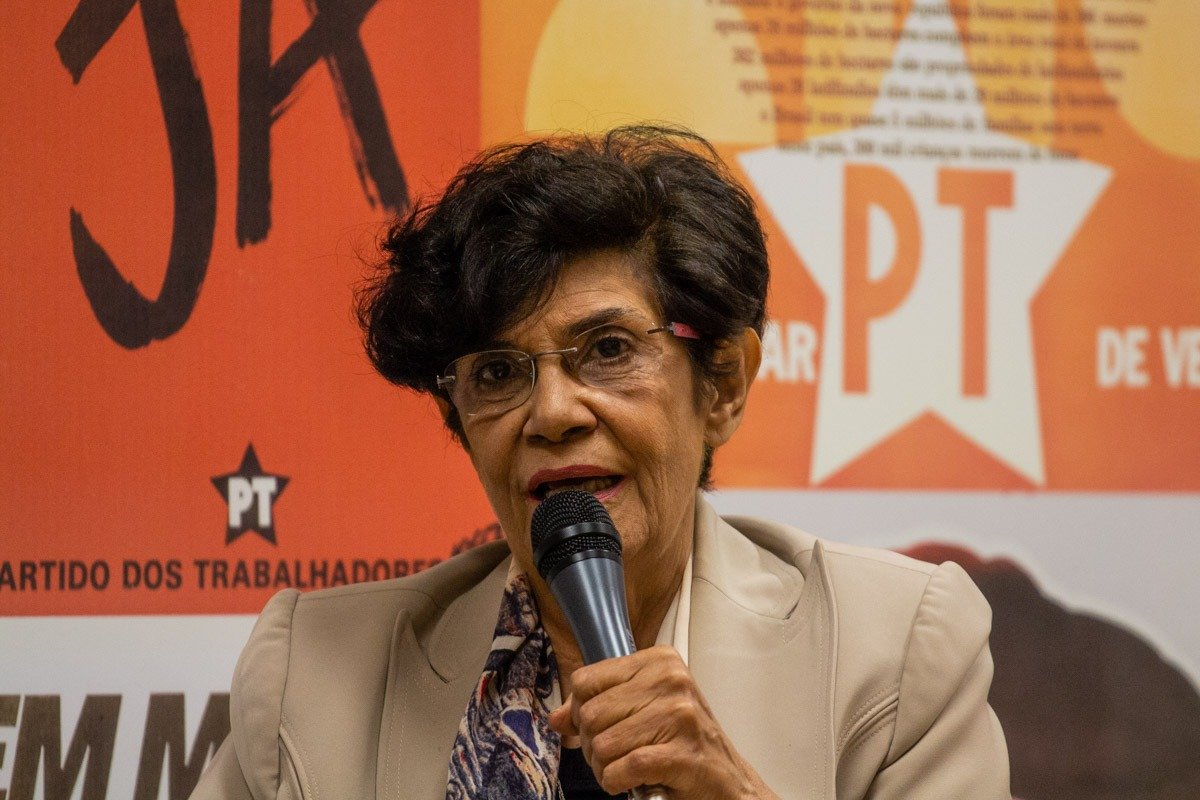 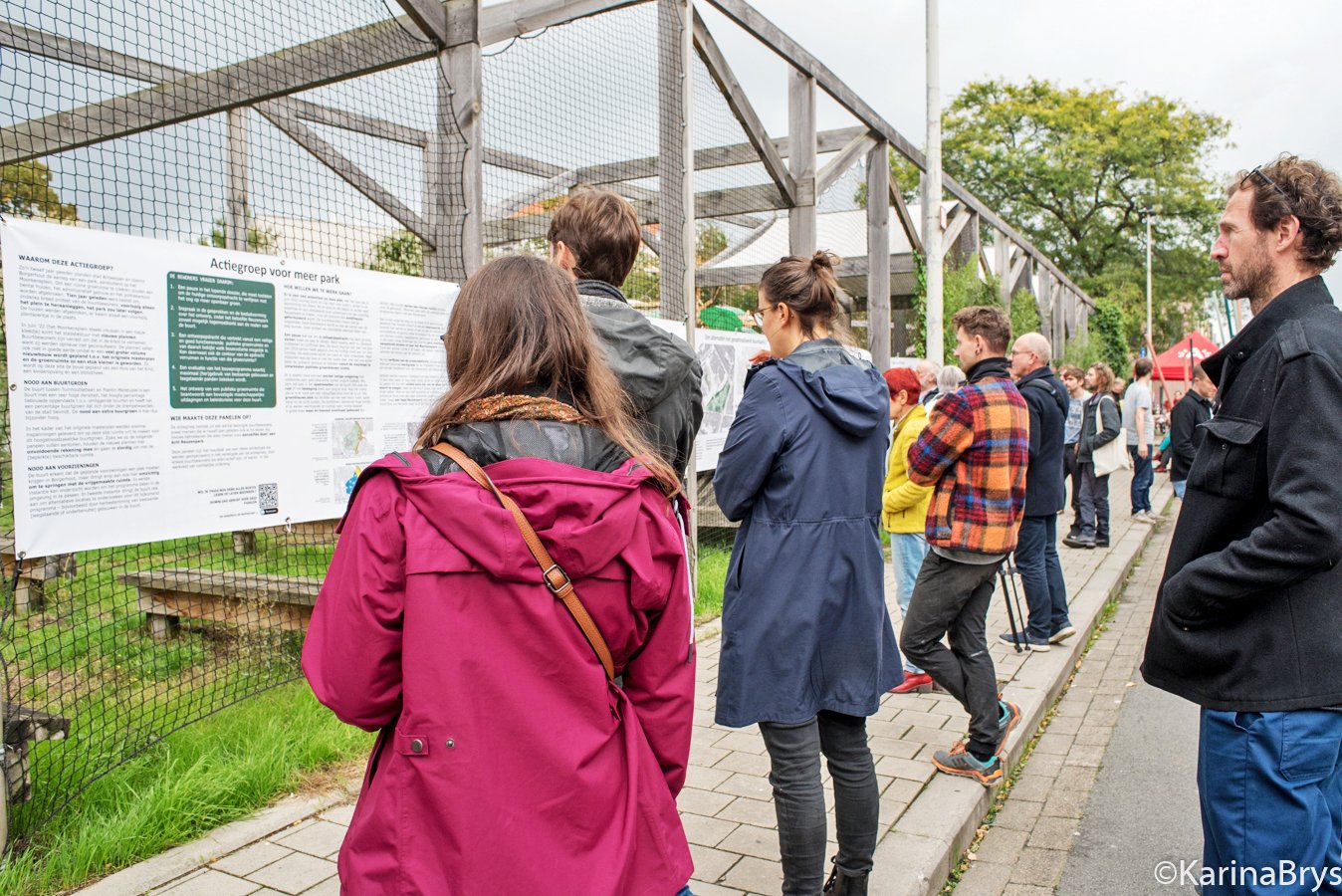