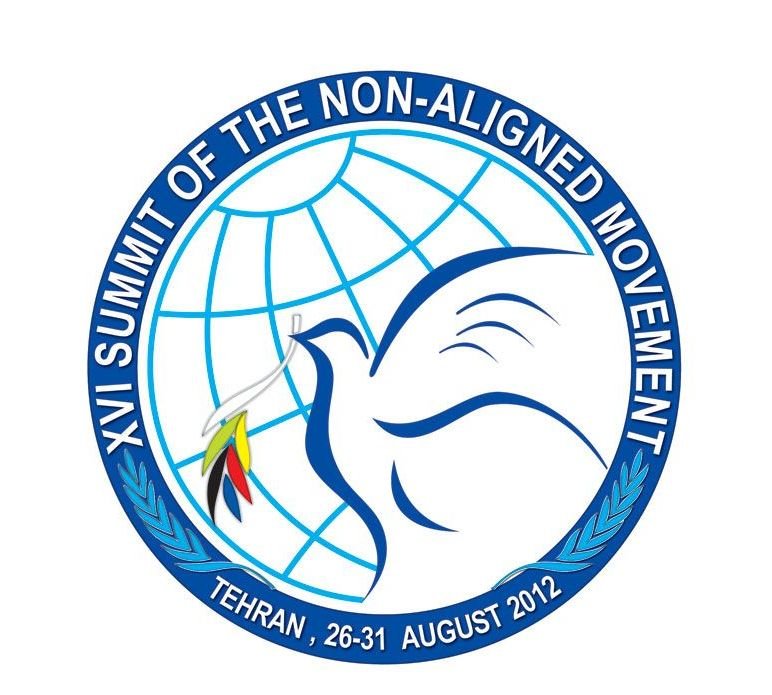 Leaders of 120 countries have gathered in Tehran to attend 16th summit of the Non-Aligned Movement. Summit host Iran is expected to draw up a new peace resolution to solve the crisis in Syria. Nuclear disarmament issues are also on the table.
¬The Non-Aligned Movement represents practically two-thirds of UN member states. The movement was founded in 1961 and has become a significant discussion platform for developing countries of Africa, Asia, and Latin America.
Among many global topics to be discussed at this summit are human rights and nuclear disarmament issues that have been specified in advance.
At the Tehran summit Iran will take over the leadership role in the Non-Aligned Movement from Egypt for the next three years, meaning Egyptian President Mohamed Morsi is definitely heading to Tehran this week.
A number of controversies surround the start of the gathering. The first is that the UN Secretary-General Ban Ki-moon is expected to attend the six-day summit, despite protests from the US and Israel, which both called on to the UN head to stay away from the event.
Another relates to Palestine as two leaders, President Mahmoud Abbas and Hamas leader Ismail Haniyeh, have both declared they received and accepted the Iranian invitation.
President Abbas, leader of the secular Fatah Palestinian organization, has threatened to boycott the summit if Hamas attends.
Palestinian Foreign Minister Riyad al-Malki proclaimed that “President Abbas will not take part in the Non-Aligned summit if Haniyeh is present, no matter what form his attendance takes.”
Prime Minister of Palestine Salam Fayyad called the Iranian move a “stab in the back of the Palestinian national project.”
Hamas announced earlier that Haniyeh would attend the August 30-31 conference in Tehran “in accordance with the invitation from Iranian President Mahmoud Ahmadinejad,” a Hamas spokesperson said.
However, on Sunday Iran made a statement that the Hamas premier in Gaza was never issued an invitation.
“Up to now, no official invitation from the Islamic Republic of Iran and the person of (President Mahmoud) Ahmadinejad has been sent to Hamas’ popular prime minister [Ismail Haniya],” said the Iranian spokesman for the summit.
“Only [Palestinian president] Mahmud Abbas has been invited to the NAM summit,” the spokesman for the organizing committee of the summit Mohammad Reza Forqani told the Iranian Students’ News Agency (ISNA) and Mehr (MNA) Iranian news agencies
Tehran regards Islamist Hamas as a legitimate government of the Palestinians.
Asia Times roving correspondent Pepe Escobar told RT that the meeting unites the real international community trying to tackle problems such as the Iranian nuclear dossier and the war in Syria.
“Just look at the map. It’s very simple. Who is in Tehran at the moment? I would say it’s the real international community. Central America, including Cuba, most of South America, virtually the whole of Africa, the Middle East, Iraq and Afghanistan, India and Pakistan, South East Asia. And we have as observers Mexico, Brazil, Argentina, and China,” he said.
Escobar also noted that Western coverage of the event is absolutely disproportionate to its importance, ranging “from pathetic to absurd.”
“They only talk about Iran trying to boost its credentials and show that it’s not isolated. You know, it was never isolated in the first place! This is a figment of the imagination of the Obama administration, the European allies, and the GCC petro-monarchies in the Middle East.” 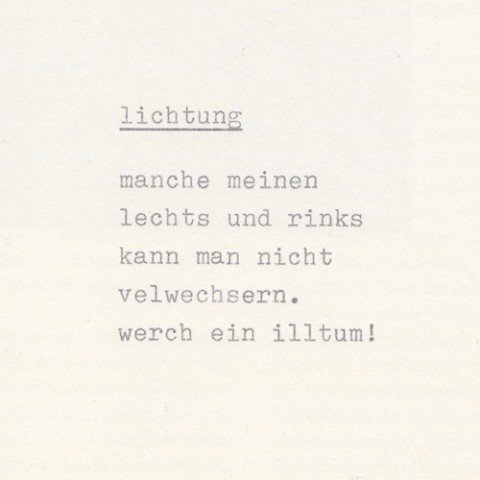 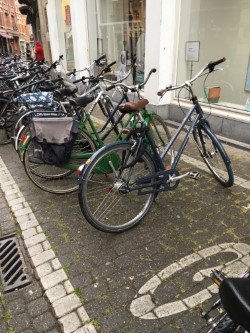