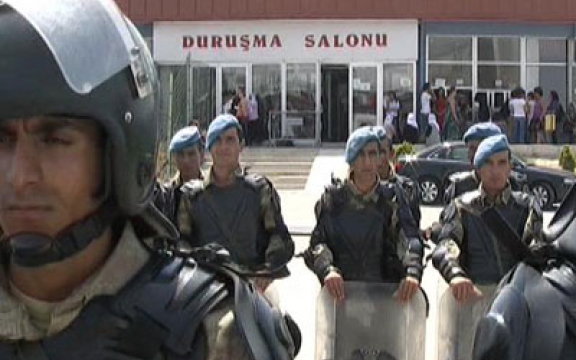 [Third and final part of my impressions, as an observer and member of the international delegation of the World Tribunal on Iraq (WTI) network to observe the trial of Ayse Berktay, one of the founders of the WTI. In this KCK operations trial in Istanbul some 200 people are accused.]

It had struck me that the scan device you had to pass to enter the court, always gave alert no matter what. It was set too sharp, a zipper or anything would make it go off, so you had to be searched. The message behind this trick was very clear: everybody who comes in is dangerous, a terrorist or terrorist sympathiser.

So, inspired by the lawyers who had done something similar by refusing the badge to enter on Tuesday, I decided not to be searched and try and force them to change the settings of the machine. As I arrived at the court I saw Ayça Cubukcu, a newly arrived Turkish member of our delegation who would take over from me, waving from the inside. I thought she would arrive later and I would arrive earlier, but for once my transport from the hotel was exceptionally late. Even if it was a strange way to say hello, I decided to go on with my action.

Upon entering I made it clear to the jandarma in front of the scan device, always the same guy, that today I would not be searched, that nobody would touch me. So every time the gate went off, I went out again and took of more clothes till the alarm would not go off. When I started to take off my shoes, there was a first reaction of alert. In a moment of impressive humour and intelligence the jandarma asked via Ayça: ‘Is this art?’ I said: ‘yes!’ But when I went on undressing, the jandarma was simply panicking. As I took of my shirt and opened my trousers, he lost it. He tried to stop me from pulling down my pants (must have been quite a comic reversal of stripping), but I just went for it. I walked through the gate naked save for my slip.

As the machine did not go off this time, the jandarma who was before determined to search me whatever I did, could not search me and all backed off in awe. Everybody was shell shocked. Of course I played on the taboo of nakedness in predominantly Islamic countries. But more importantly, I reversed the logic of what I call zoöpolitics (the repressive form of biopolitics): the stripping used in repression and security routines. Being stripped bare is the ultimate form of humiliation and reduction to ‘bare life’ (from Auschwitz to Abu Graib), but you can also reverse it: nakedness is audacious, shocking or intimidating when against rules and orders.

So I took their logic of control and intimidation to the extreme by stripping myself. The lawyers and the family members – the news spread to even the prisoners inside in a few minutes somehow – immediately understood the sense of my action. As I had to go out for interviews and pass again, I threatened to repeat my action. At first the jandarma doing the searching (also always the same guy) said he would search me, but quickly they backed off and changed the settings of the machine.

A small victory with potentially great symbolic power, a practical joke also: nude body floors huge state security machinery. As I explained to the press in several interviews, I did not strip bare in order that they could search me better (as some press has misunderstood apparently) but to prevent them from searching me. By exposing my frail body, I became ‘untouchable’. By being literal in obeying the scan machine till it would give me green light to pass, I exposed the theatre of terror as theatre.

My little action had result: finally I got all the attention of the media present on location I couldn’t get the first days. And all the people wanted to shake hands, talk to me, offer me tea, etc. One lawyer called me the king of the day, but I explained that I was more of an eastern monk, unarmed but dangerous and that it was just martial arts of the mind. Not sure he got that, but Sheida, one of the girls who translated for me, did. I could now explain to the press outside how all this, the jandarma’s in combat dress, with helmets and shields, the ‘robocops’ as some Turkish newspaper called them, we saw around us, was a theatre to prove that the people inside and all the people supporting them were terrorists. As retaliation the jandarma’s claimed I had cursed during my action, but that was just their petty, ridiculous revenge. Would Belgium extradite me for a trial because I said cursed?

Another incident is worth reporting: I had asked Taner, a young bearded lawyer, to ask to the judge that a translator could join me. This request had multiple aims: to set the example so the next group would have the luxury to be able to write on tables (writing notes on your lap is a not helpful for legibility), as a symbol of recognition of our delegation by the court, as an analogy to the request for translation into Kurdish (one of the main requests of the defence in the opening days), and most importantly because from the press box you can speak to the prisoners as they are let away.

The judge denied, but we understood it was granted.  So off we went into the press box, incidentally the two jandarma ‘s garding the gate were miraculously absent. Another victory, albeit by mistake. During the interrogation on my invented curse and the making of my statement with Taner as lawyer and Ayça as translator, one of the big shot jandarma’s walked in and asked us: “why did you go into the press box when we said no?” This selfevident we somehow revealed more than ever what this was: a military court with the judges as hand puppets of the jandarma’s. It is only then that the word Guantanamo came to me. Strange but true.  That is what this trial really is: a Guantanamo style military court. The court is an extension of the high security prison, ‘the camp of punishment’.

The revelation of the day however was that KCK – as became clear as the readings of the accusation act went on, extensively citing from  their documents – is a Zapatista-like group based on direct democracy, self organisation, ecology and gender equality. It sounded like a dream to us; anything but terrorism (which is, we would almost forget, the killing of innocent civilians to spread terror). I should study their documents. We all should. Of course: this self organisation, however laudable, is considered a state in the state, and therefore terrorism. This was another revelation: any time the people will start to really self organise bottom up, the state machinery will rise up to demonize and crush it by state terror. Besides repressing the Kurds and silencing all intellectual and political activism by a campaign to spread fear, this is certainly one of the main functions of this trial.

Lieven De Cauter is a philosopher, art historian, writer and activist. Catholic University of Leuven, RITS Mediaschool, Brussels, Berlage Institute, Rotterdam, president of the BRussells Tribunal, co-founder of the World Tribunal on Irak (WTI), co-founder of the Platform for Free Speech, corresponding member of the slow science movement. Author of a. o. ‘The Capsular civilization. On the city in the Age of fear’ (2004);  Art and Activism in the Age of  Globalization (2011); and ‘Entropic Empire. On the City of Man in the Age of Disaster (2012). 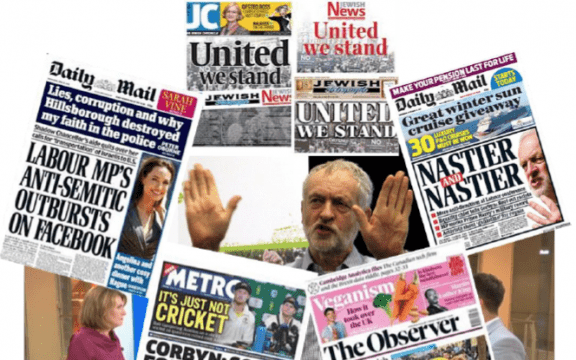 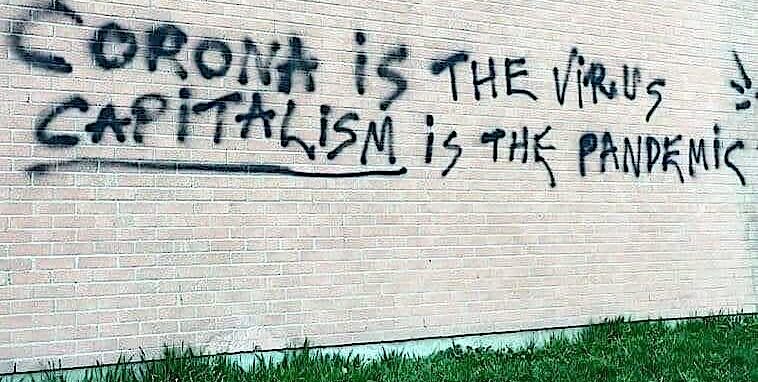 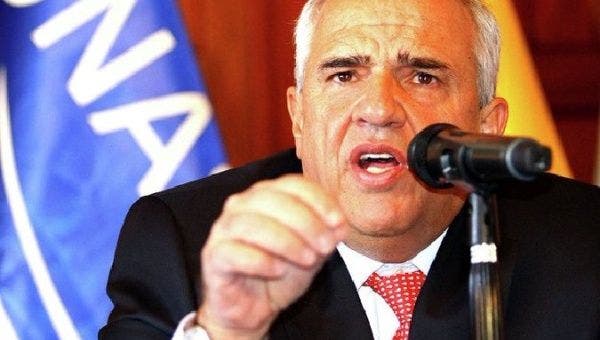