Today we have more “medias” than ever before, the internet is flooded and drowning in its own network of mainstream media, alternative media and social media, classic radio and television networks are sound and saturate as ever before. With such an enormous boost of information, we normally ask ourselves how to filter and how to be selective about what we see and hear. However, do any of us ask ourselves of how to be selective about what we transmit?

With mainstream media being blamed for transmitting accepted and filtered reality, pre-produced, scripted and most easily digestible information, there is an alternative to that which is unsurprisingly called alternative media. As in a brief description by John Downing “alternative are media that differ from established or dominant types of media in terms of their content, production, or distribution”. This type of publishing is indeed valuable addition to otherwise one-sided mainstream news, however, it also carries a lot of responsibility and takes a lot of care, just from a different angle. It is not anymore a question how we perceive and filter information in a receiving end, but rather more how responsibly we spread the information and pull a trigger for a launching start ourselves. As In the text composed by Judith Butler – “Bodies in Alliance and the Politics of the Street” there is a line stating: “…media does not merely report the scene, but is part of the scene and the action; indeed, the media is the scene.” With media being a proof of a fact that event has happened, we see the boundary between the reality and the digital reality becoming broken and vanishing to the point of disappearance. As it is possible to state that everyone is a reporter in one or another situation, it is crucially important to have a knowledge and to carry the great responsibility of how we take things out of context. Do we simply rip them out of the reality, skew, distort and warp it in any direction possible and favorable, or do we tend to contribute and to make a change in a stream of fake news, that are soon to turn in to fake and twisted reality.

With a private, social and alternative media devices and tools being in our pockets we got to take care of how we use them to overcome any censorships and how we become important parts of the action itself. It is not anymore just about how we perceive things and solve the puzzle of reality served by a mainstream media, it also is about how we cope with a responsibility to transmit on our own. 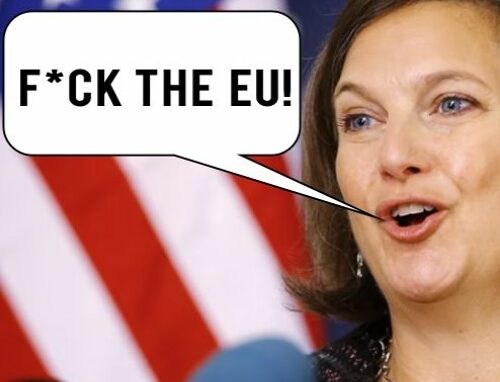