Russia and China Fail to Act While Residents Suffer Death, Destruction
New satellite imagery and witness accounts reveal the extent of the government’s shelling of Baba Amr, a neighborhood in Homs. Local sources told Human Rights Watch that in February the military assault on the city killed about 700 civilians and wounded thousands. The government has also severely restricted relief efforts to the neighborhood.

The satellite images show at least 950 craters, caused by indirect-fire weapons like field artillery or mortars, on open areas like roads and farmland (yellow circles on the map).

Additionally, 640 buildings were destroyed or damaged (red circles on the map). However, as satellite images don’t show the sides of buildings, the damage is probably significantly worse.

Bullets fired by snipers, together with the shelling, caused the most deaths. In interviews, witnesses corroborated what the images showed, telling a story of devastation.

“At the beginning we managed to transfer the wounded outside Baba Amr during the night,” one man told Human Rights Watch after he fled to Lebanon. “But in the past two weeks it became practically impossible to do that. Every time men tried to evacuate the wounded at least two or three would get shot or killed.” 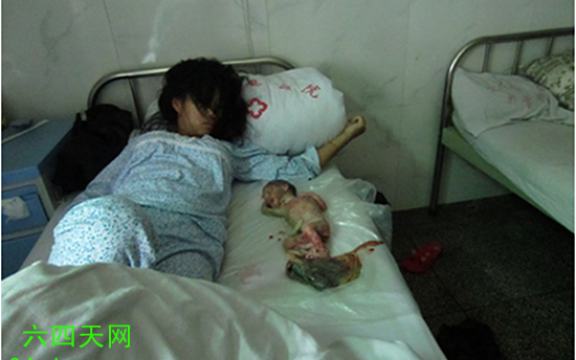