‘Readings of the day’

The first article is from Robert Fisk, one of the most experienced Middle East reporters in the West. His piece on the secret talks between Hamas and Fatah, and the role of Turkey, Syria and Egypt, is worth reading.

Normally Fisk is very cynical in his reports, but this one is amazingly positive and clearifies the extensive work done by all parties to come to an agreement which will rearrange the Middle East completely. Fisk claims that this is the time for Israel and the US to show their willingness for a peaceful sollution or blow up any credibility Obama has gathered during the last few years completely.

A very interesting article that explains it all: “Revealed: the untold story of the deal that shocked the Middle East”

The second article tells the story of the most powerful lobby organization in the world, the Bilderberg group. This group, under the presidency of Vicerous Etienne Davignon, has been organizing annual meetings on the future of the world since 1954.

Many have critisized the group for being non-transparant and dangerous. However, the most powerful bussinessmen, politicians and scientists attend this annual meeting in a Swiss ski resort.

Therefor it is interesting to read this article on this mysterious group. On the other hand, it shows that Etienne Davignon is as powerful as ever before.

With the presidential elections in November, the parties in DRC are preparing for the campaigns. Kabila has not renewed his candidacy officially, though the machinerie is running warm. Meanwhile, the opposition candidates are struggling to come to an agreement on who shall run for president. Jean-Pierre Bemba, Vital Kamerhe or Etienne Tshishikedi?

Although the stakes are high, and winning for the opposition is harder than before, due to the January constitutional modification which enables Kabila to be reelected through one round with limited votes, the opposition has not yet managed to get their heads straight.

The article in Jeune Afrique explains what is at stake, why the opposition is still struggling and how important opposition unity is to counter the Kabila re-election campaign.

WATCH OUT FOR SOUTH KORDOFAN, SUDAN

As we enter the final stage for the independance of South Sudan, tensions rise between North and South. After the Abyei incident – which is still very unstable – the situation in bordering South Kordofan state is worrying.

Clashes between rebel group People Defense Forces (PDF), Sudan Armed Forces (SAF) and the Sudan People Liberation Army (SPLA) become more and more intensified. Due to the election of a North Sudanese gouvernor a month ago, sparked anger within the Southern government, blaming the North of rigging the elections and putting in place an indicted (by the International Criminal Court) gouvernor.

The heavily militirized zone of South Kordofan is the scene of numerous clashes, to that extent that even the UN has postponed its actions and NGOs are evacuating their staff to safer places. The effect on the situation in South Sudan is huge. Just weeks before the official independance ceremony, the country is on the verge of a new open war. Nevertheless, this should be considered as a bold reaction of both Northern and Southern armed forces at the hight of tensions on the political level.

Both the US and UN have condemed the violence in Abyei and South Kordofan.

Read the full article and more on Sudan Tribune:

But also the Sahel Blog warns for the consequences of these clashes in South Kordofan:

Alertnet, the humanitarian newssite, fears for a new Darfur in South Kordofan:

Star Trek actor Leonard Nimoy gives his opinion on the Palestinian – Israeli case on Juan Cole’s Informed Comment. This blog is always very interesting when you’re interested in the Middle East and foreign policy of the US.

A Pakistani physician has described some of his patient’s diseases to the Iranian Newssite FARS. All of them were victims of the US drone attacks in Pakistan. The attacks are under serious pressure by both pakistani government officials and civilians.

This article shows the anti American propaganda reaching out to the Shia population in Pakistan. 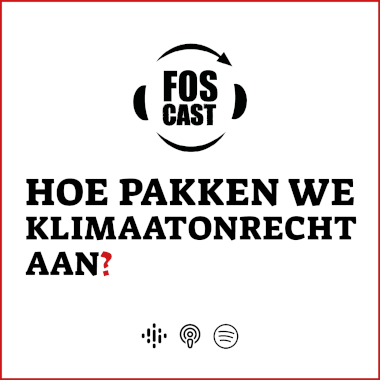 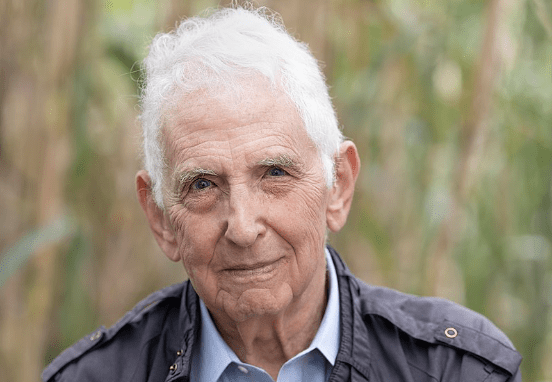 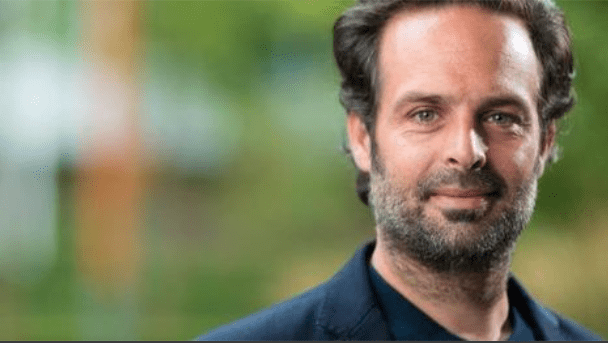 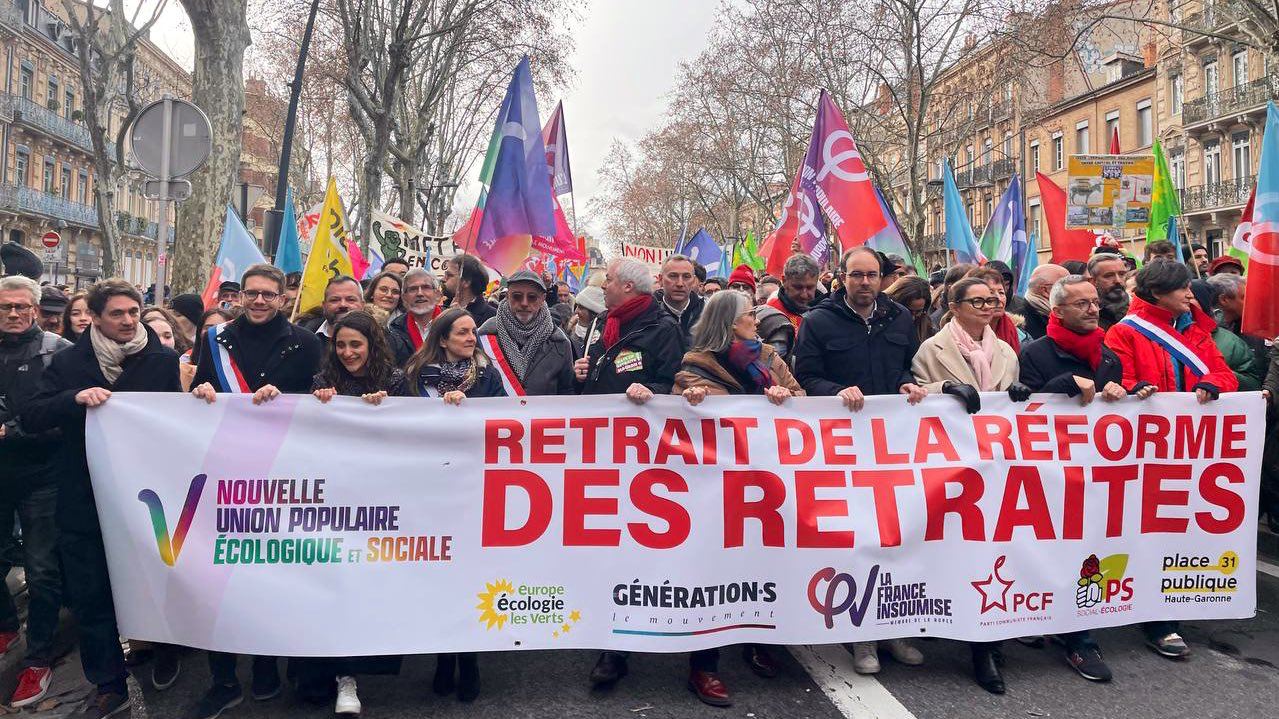 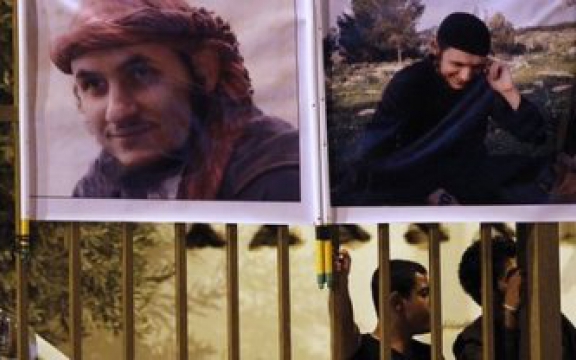