The Matrix: the Red Pill and the Blue Pill

To introduce the second evening of our Science Fiction Film Festival ‘Entropic Empire Revisited’ (in short: SFFFEER), Anton Olbrechts muses on the blue and red pill. Wednesday 11 at 7 pm in Cinema RITS, Dansaertstreet 70,  there will also be a smashing surprise movie: an equally philosophical movie by another cult director. Those who can guess it, get a free drink, and those who can solve the riddles given up before the performance(s), get a prize on the last day (18th of December).

There’s definitely a shared first place in terms of coolest most badass film of 1999. The – back then – Wachowski Brothers with their Cyber-Goth Sci-Fi Action movie The Matrix, and David Fincher with his Fight Club. Whilst in my opinion both those movies are masterpieces of contemporary (I can still call this contemporary, right?) film making, I do believe there is only one of them that you are unable to watch without feeling the philosophy in every shot you get.

The Matrix is based on philosophy. This is a fact. I don’t believe anyone can argue about this. Did the brothers intend it this way? Maybe. Some say they were stoned and under influence while writing, claiming they never intended for the movie to be this deep. On the other hand you can analyse almost every single scene and shot of the movie in the context of the philosophical questions it presents. Coincidence? Maybe.

It is an incredible film. Decent acting, beautiful cinematography, well edited and like I said; everything it shows and says can be seen in the context of the philosophy. Films like this are made by all its contributors, but as writers and directors, Andy and Lana Wachowski deserve quite a bit of credit for orchestrating this masterpiece.

In my first year of film school, we had a class called A History of Philosophy. We opened with the famous pill scene from The Matrix. Neo can take the blue pill, forget about everything and go on living his life. Or he can take the red pill, uncovering the truth, but he will never be able to go back. As many of us would probably do in his situation, he takes the red pill and learns the truth about the Matrix. Whenever I see this scene, think about this scene or this scene is mentioned, I compare it to the society of today.

Let’s say we are in the Matrix. We have iPhones, MacBooks, Nutella and StarBucks coffee. I like my Graphic-Tees, my All Stars and Ben Sherman shoulder bag. Free time is filled with Breaking Bad, YouTube media and Pokémon. This is, off course, the blue pill. Choosing the blue pill would mean exactly this: not changing and being able to keep this rather comfortable lifestyle. Perfect.

But then there’s the truth behind it all. An increasingly large dump of garbage because we always want new things. Factories where people die to make my beloved fashion statements. Hours and hours of time that is diverted from doing more urgent things. The red pill shining in all its glory. As Morpheus calls it: ‘the dessert of the Real’. Not the greatest place to be in.

So far the analogy with The Matrix. But there is one very big difference. We are able to KNOW what the truth behind the red pill is. Unlike Neo, who doesn’t know what the truth holds and chooses the red pill, we can see what lies behind that choice and are rather reluctant towards it. The sentiment of choosing the blue pill instead of the red one is understandable. It’s comfortable here, so off course we are reluctant to give it up. Anyone who thinks that we can keep up our matrix without making someone else miserable is fooling himself and others.

A strange thing to note, is that we actually know about this Dessert of the Real that is supporting our society. Thanks to the internet, these things are no longer hidden from us. I’m not saying everyone knows every little thing that is “wrong” with the world, but most people probably have a good general idea. And yet. We do not change. In a way, we ignore the red pill and pretend that we are not making a choice because it is so damn hard. Whilst somewhere, we all know, it is because it is not a fun choice, to give up our comfort. We don’t mind making the world a better place, but if it means making ourselves les comfortable, we rather not think about it to much.

I believe choosing your comfort is a choice you should be able to make. Nothing is stopping you. But you should definitely make the choice, and not just ignore the options. In a very specific way: If you believe everyone should have the same possibilities at surviving in this world and you don’t wish a broken planet upon future generations, that blue pill is not an option.  And that, is where a very specific question comes into play. If a big majority of people is not willing to take the red pill, is there any use for activism of any kind? Is it that people do not know the red pill? Or is it that they choose the blue one? Because right now, the Red one is not the popular option. 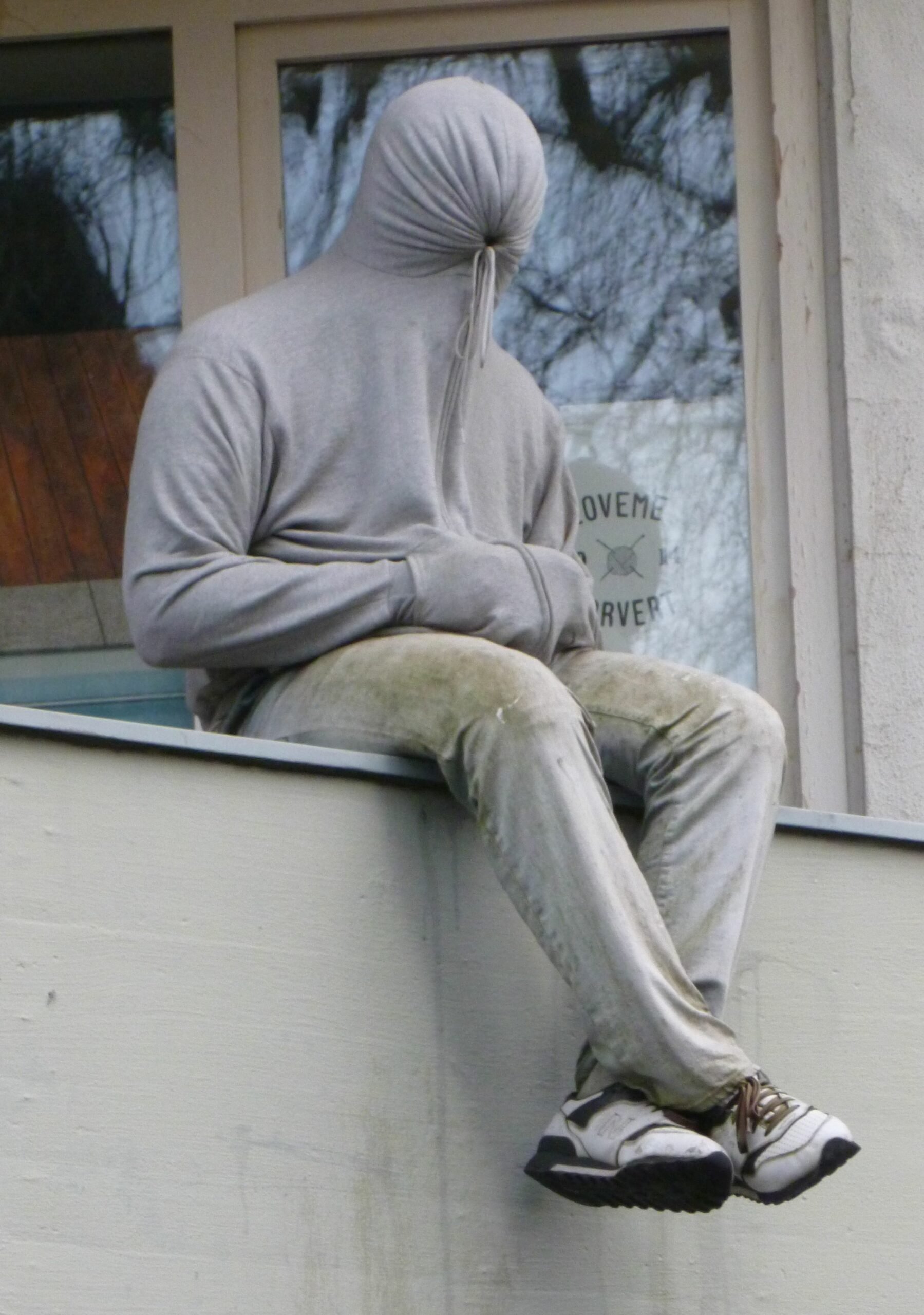