Efterpi Charalambidis is a journalist and actress. She received her Master of Fine Arts in Film from Columbia University (New York) in 2002. Her first short Niko´s Restaurant won awards for Best Actor and Best Editing at the Columbia University Film Festival in 2001. Her second short, El Chancecito (A Little Chance), shot in Caracas and released in commercial theaters as pre-feature entertainment, won the New Line Cinema Award for Best Director, the Lifetime Television Award for Best Director and many other awards. Libertador Morales, El Justiciero is Venezuelan official submission to the Oscars 2010 for Best Foreign Language Film.

This remarkable movie from Efterpi Charalambidis got the price for  best sound, composed by Aquiles Baéz, at the Latinofilmfestival of Flandes and did really deserve it, especially for the ironic use of the music from the Touch of Evil from Orson Welles. Aquiles Baéz is a guitarist, player of many Latin-American strings, arranger, composer and music producer, he is the living history of music in Venezuela and Latin America. His instrumental execution delivers an innovative and personal style, incorporating sophisticated harmonies, within Latin American’s newborn rhythmic elements.

The film follows a humble man from Caracas who is a motor taxi driver by day and a crime fighter by night. The main theme that is treated in this movie is the corruption that is spoiling the Venezuelan society. The question is to know about how to overcome it.

There are two ways to look upon the possible solutions.

First, it shows as if the option is to bring it out in the American way by finding among the population a hero, in the style of Superman, Flash Gordon or Spiderman. This is not likely the way things go necessarily in the Venezuelan society. Maybe, the star system influenced the society through globalization. Though, it could have been the other way.

On the other hand, it seems obvious that the means which can be used in the cinema from Hollywood to show up this kind of subject is severely missing. It asks definitely the question of originality on the dot. How can one denounce a crooked system in the real context in which people would recognize themselves ?

One of the satisfactions we can get in the movie is that there was a good rhythm throughout and the public was quite enthusiastic. It was really pleasant to watch.

Finally one important thing is that the director will have the chance to be more known in Europe by this festival for the impact to be real in terms of awareness on the danger of corruption.

How to cope with some real attraction modernity brings and then it’s wealth for the coming generations? 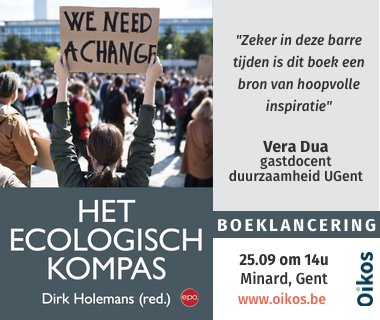 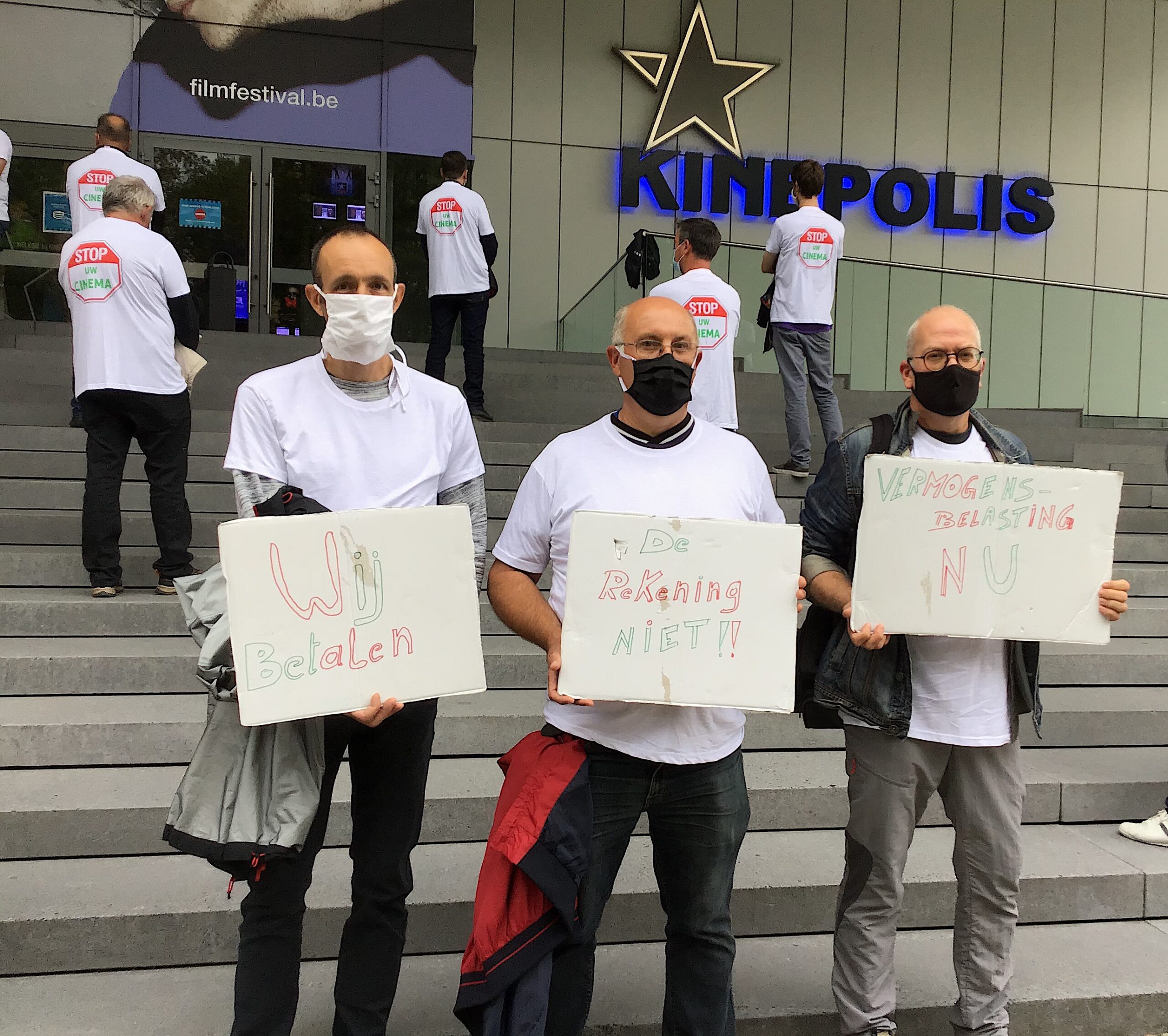 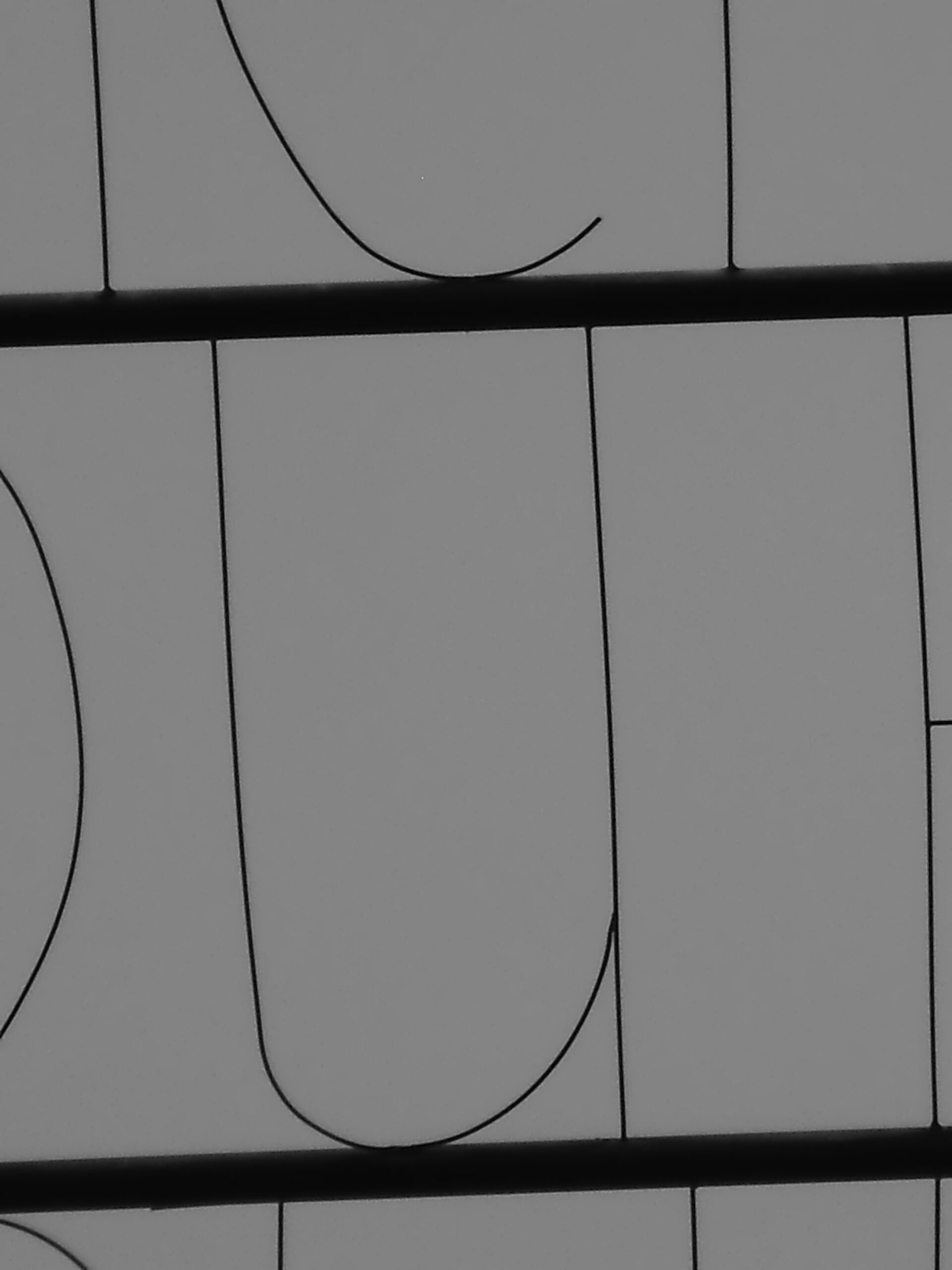 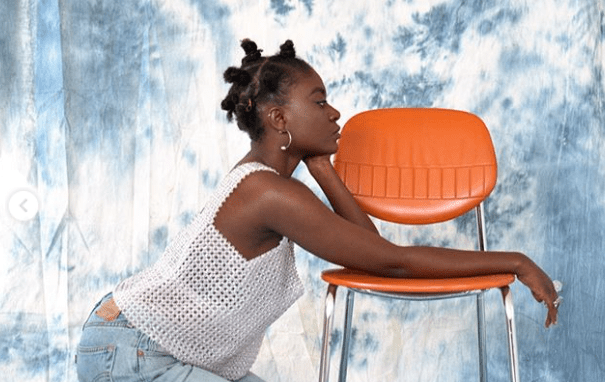 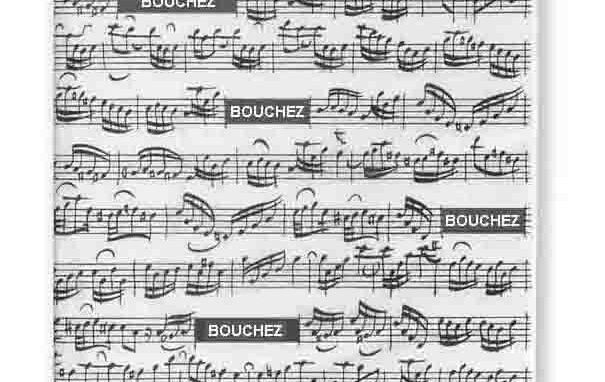 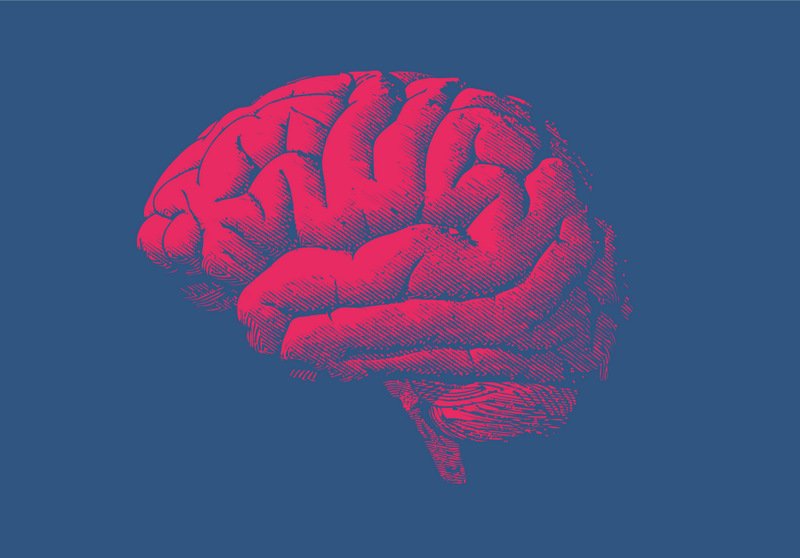