Remember Raif Badawi? He is a Saudi Arabian writer and activist (born 13th january 1984) and the creator of the website Free Saudi Liberals. He was arrested in 2012 on a charge of insulting Islam through electronic channels and brought to court on several charges including apostasy. He was sentenced to seven years in prison and 600 lashes in 2013, then resentenced to 1000 lashes and ten years in prison plus a fine in 2014. The lashes were to be carried out over 20 weeks. The first 50 lashes were administered on January 9, 2015. Besides many other honours, Raif Badawi was awarded the EU Parliament Sakharov Prize in October 2015.

A few days ago, his wife, Ensaf Haidar, who is now living as a refugee in Canada, sent out this message:

I hope this message finds you well. I woke up today to disturbing news from Raif.

Raif was very disturbed by the news and refused to sign the paper, informing him about the decision. According to Saudi Islamic calendar, Raif will complete his fifth year in prison by the end of next month, April. It is about time that he is freed and united with his family. I urge you not to forget him and work for that end.

The website raifbadawi.org is a bit outdated, but Ensaf Haidar can be contacted through http://www.raifbadawi.org/about-raif-badawi/contact.html. 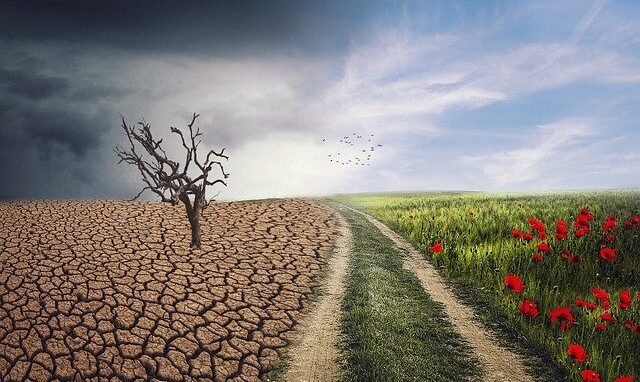 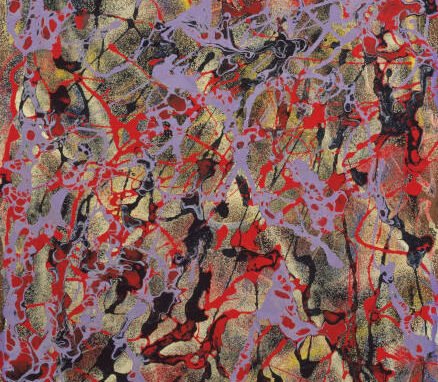