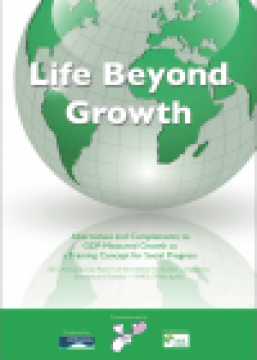 New Report “Life Beyond Growth” Describes an Economic Revolution in the Making
The Tokyo-based Institute for Studies in Happiness, Economy, and Society (ISHES) today
released a groundbreaking report, Life Beyond Growth, which documents the rapid rise
of new economic ideas once deemed “alternative.”

“In just a few short years, leading nations have moved swiftly to adopt frameworks like
Green Economy and Gross National Happiness,” said lead author Alan AtKisson. “A
growing chorus of people, including presidents, prime ministers, and Nobel laureates are
calling for better ways to define, and to measure, overall national progress. Life Beyond
Growth brings everyone up to speed on these exciting and fast-moving developments.”
Referring to recent statements (documented in the report) issued by high-level United
Nations panels, by the head of the OECD and other sources, AtKisson noted that their
common theme could be summed up in a short phrase: “The GDP just doesn’t cut it
anymore.”

Life Beyond Growth was first commissioned at the beginning of 2011, but its completion
was delayed while the authors took stock of the dramatic events of that year, including
Arab Spring, the Eurozone crisis, and especially the earthquake and tsunami that shook
Japan on March 11. Junko Edahiro, who serves as President of ISHES as well as CEO of
Japan for Sustainability (a prominent NGO), believes that world events make the key
messages in Life Beyond Growth even more relevant now.
“In the context of growing concern as conditions on Earth worsen, and especially since the
Great East Japan Earthquake, more and more people are starting to ask key questions,
like ‘What is really important?’ and ‘What kind of economy and society is likely to bring us
true happiness?'” Ms. Edahiro said from her home in Tokyo. “I believe this report will
provide a good foundation for people of the world to think comprehensively about
happiness, economy, and society.”

The release of Life Beyond Growth in the English-speaking world is being timed to
coincide with the 40th anniversary of the release of another pioneering study, The Limits to
Growth, a book that sold millions of copies. In 1972, the idea that humanity’s growing
presence on planet Earth would eventually lead to global problems such as shortages of
water and other resources, fisheries depletion, or global warming was highly controversial.
The Limits to Growth was harshly attacked by leading economists at the time. But in recent
years, even some of its original critics — including, for example, Nobel Prize-winning
economist Joseph Stiglitz — have acknowledged the essential validity of its message.
Professor Stiglitz is now one of the leading voices (documented in Life Beyond Growth)
calling for new measures of progress to complement or replace the Gross Domestic
Product, or GDP, which measures economic growth in terms of official financial
transactions. The GDP, says Stiglitz, is “a poor measure of well-being, or even market
activity.” While economists have known about the GDP’s many deficiencies for decades,
there seemed to be no alternative to using the GDP as the yardstick for national progress
… until now.

Life Beyond Growth “traces the evolution of this revolution in economic thought,” said
AtKisson. Starting with a historical review, the report then provides an inventory and
analysis of the “alternatives and complements to GDP-measured growth” that have taken
the national and international policy world by storm in just a few short years. It also maps
out the future “geo-political prospects” for ideas like National Wellbeing, Gross National
Happiness, Green Economy, Green Growth, and Sustainable Development.
Written for the general reader, Life Beyond Growth is also meant to serve as a briefing
paper for decision-makers. Many of them are grappling with the sudden emergence of new
economic ideas and indicators, and they are trying to make sense of these rapid
developments, which have the potential to redefine national economic policy in the 21st
century.

The Life Beyond Growth report is intended to be the first in an annual series of updates,
and will be complemented by a new website, www.LifeBeyondGrowth.org.
The PDF version of Life Beyond Growth is available for free download at the publisher’s
website: http://isisacademy.com/resources/ 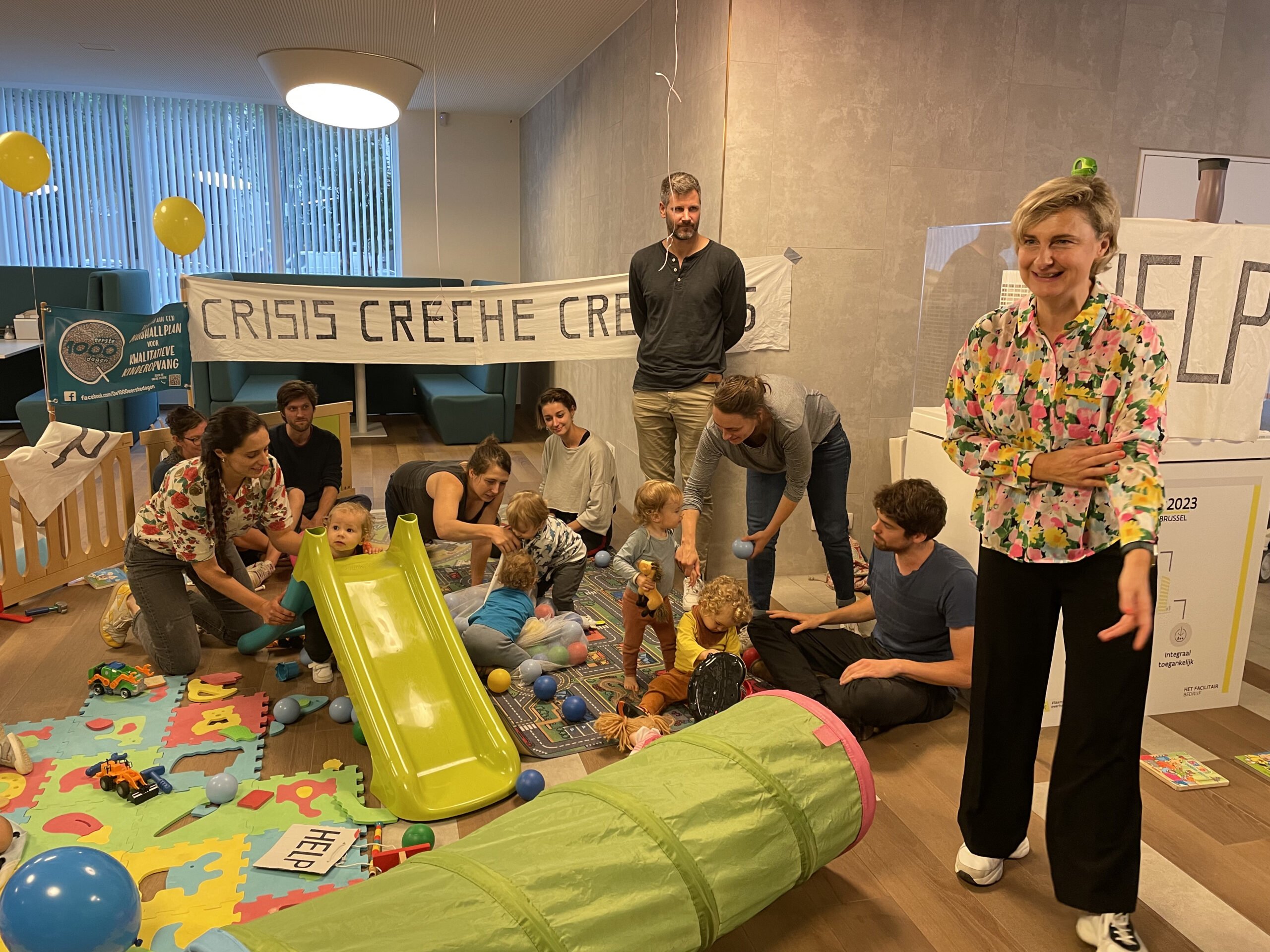