Tomorrow, August 17, the US celebrate their National Black Cat Appreciation Day. Congratulations, all you black cats!

There are lots of good reasons to dedicate a special day to black cats. Like, according to the American Society for the Prevention of Cruelty to Animals, “… we LOVE black kitties—but the sad truth is that not everyone feels the same way. Due to outdated (and incorrect) myths and superstitions, black cats have a really hard time getting adopted.

To celebrate this holiday, we put together just a few of the many reasons we appreciate these raven-coated kitties:

The most important reason however to give black cats some special attention is exactly the opposite of them being a sign of good luck. From the Middle Ages up to the 19th century (incidentally) prosecution of animals took place in Europe, either in civic trials because of their responsibility for ‘crimes’ or harm, either for sorcery. Cats may be the only animals being prosecuted on both grounds. In fact, it was well known that Satan quite often took the appearance of a black cat to attack in their sleep adults as well as baby’s – a wisdom which might still very much hold in contemporary Italy, where according to some sources, “60,000 black cats are killed every year by Italians who believe that they bring bad luck.”

However, this bad image of the black cat turned, at the beginning of the 20th century,  also into a kind of badge of honour, evoking the people and their revolt. According to Wikipedia: Since the 1880s, the color black has been associated with anarchism. The black cat, in an alert, fighting stance was later adopted as an anarchist symbol.

More specifically, the black cat—often called the “sab cat” or “sabo-tabby”—is associated with anarcho-syndicalism, a branch of anarchism that focuses on labor organizing (see Wildcat strike).

In testimony before the court in a 1918 trial of Industrial Workers of the World leaders, Ralph Chaplin, who is generally credited with creating the IWW’s black cat symbol, stated that the black cat “was commonly used by the boys as representing the idea of sabotage. The idea being to frighten the employer by the mention of the name sabotage, or by putting a black cat somewhere around. You know if you saw a black cat go across your path you would think, if you were superstitious, you are going to have a little bad luck. The idea of sabotage is to use a little black cat on the boss.”

The IWW does not dismiss the story about the origins of the symbol of the black cat, however it warns on its website: Perhaps as a result, and due to the inevitable hagiography that arises when history becomes legend, other radical movements and/or organizations that have been inspired by the IWW (or rather their somewhat biased perspectives of it) and adopted the black cat (including many anarchist and radical environmentalist tendencies and organizations) have used the feline to symbolize something much different from direct action at the point of production.

Earth First!, for example, sometimes used a slight variation on Chaplin’s original image (sometimes even with a monkeywrench in one of its paws) to symbolize monkeywrenching by “eco-warriors” — which is quite different from direct action at the point of production by workers.  Many anarchists have simply copied Chaplin’s image to symbolize direct action in general, including mass insurrectionary activity.

Officially, Industrial Workers of the World is not and never was an anarchist trade union. This is how the organisation presents itself: The IWW is a member-run union for all workers, a union dedicated to organizing on the job, in our industries and in our communities. IWW members are organizing to win better conditions today and build a world with economic democracy tomorrow. We want our workplaces run for the benefit of workers and communities rather than for a handful of bosses and executives.

We are the Industrial Workers of the World because we organize industrially.

This means we organize all workers producing the same goods or providing the same services into one union, rather than dividing workers by skill or trade, so we can pool our strength to win our demands together. Since the IWW was founded in 1905, we have made significant contributions to the labor struggles around the world and have a proud tradition of organizing across gender, ethnic and racial lines – a tradition begun long before such organizing was popular.

Today, despite IWW’s distancing from the use of the black cat symbol by anarchists (anarcho-syndicalists) and promotors of direct action, the French CNT-AIT (Confédération Nationale du Travail – Association Internationale des Travailleurs) carries it proudly in their logo. CNT states clearly from the first line of its presentation: “CNT is a confederation of trade-unions whose principles and aims are libertarian”. The initials CNT are probably best known for the Spanish version, the Confederación Nacional del Trabajo, which was one of the important organisations in the resistance against the fascist coup d’état of general Franco and during the Spanish civil war 1936-1939. The Spanish CNT too was clearly of anarchist origin. Despite several decades when the organization was illegal in Spain, today the CNT continues to participate in the Spanish worker’s movement, focusing its efforts on anarchist principles of anti-authoritarianism, anti-capitalism, internationalism and anti-militarism,  workers’ self-management, federalism, and mutual aid. Also Spanish anarchists acknowledge the symbol of the black cat threateningly displaying claws and teeth, but they give it a slightly different origin. It originated during a strike at a period when this was hitting rock bottom. A lot of strikers had been beaten and injured, and several of them had been taken to hospital. One day a sick black cat entered the encampment of the strikers. They gave it some food and took care of it, and as soon the cat had recovered, the strike suddenly took a positive turn. Eventually the strikers had some of their demands met, and they adopted the black cat as a mascot. 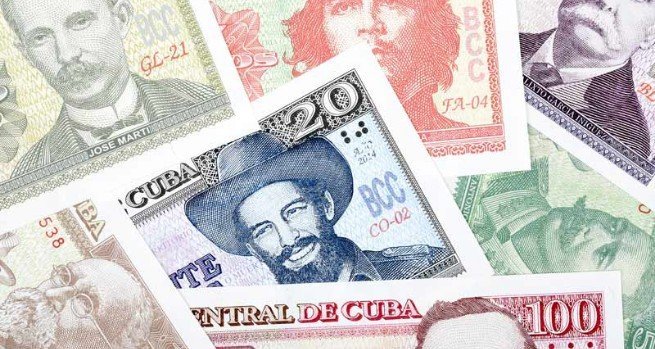 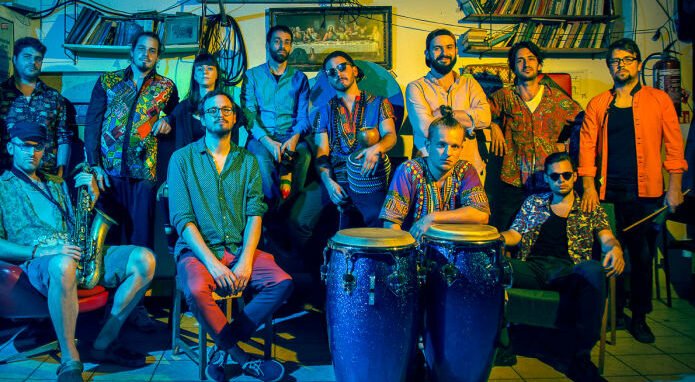