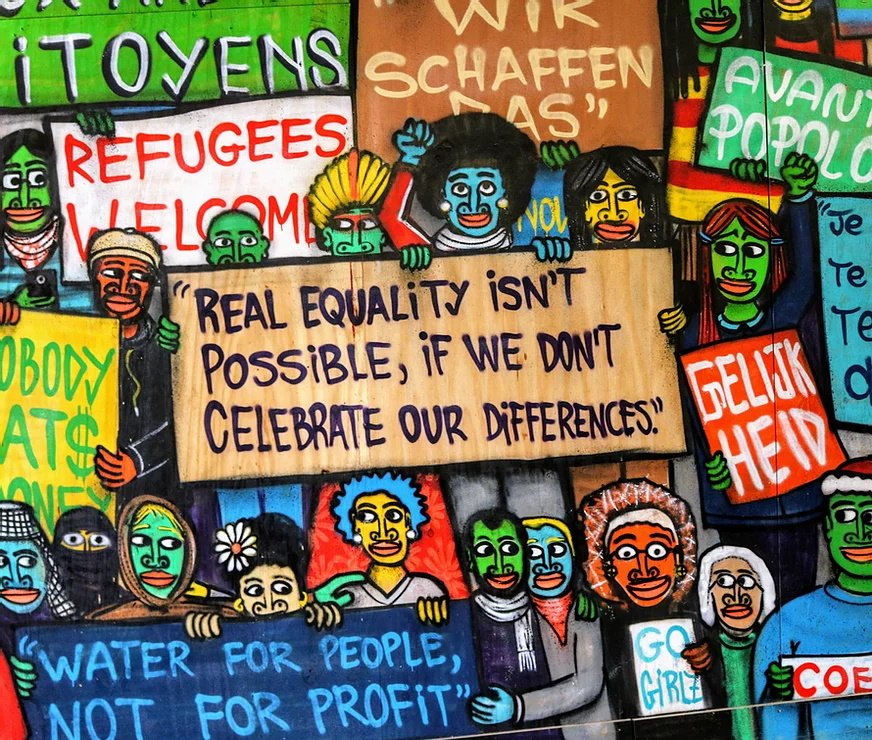 We should not base our immigration policies solely on the financially added value of immigrants.

The aim of this long awaited study was “ to provide an overview of the economic impact of immigration in Belgium, distinguishing between first- and second-generation immigrants as well as between immigrants of EU2 or non-EU origin.”

​The study by the National Bank of Belgium (NBB) was discreetly published on the day following the US elections. Strategic timing? One might only wonder. Be that as it may, the study which was commissioned two years back by then finance minister Johan Van Overtveldt of the New Flemish alliance (NVA) was only fleetingly covered in the national press. And when it was, the accent was mostly on branding which type of immigrant is financially profitable and which one no so much.

​The findings are quite clear: immigrants be they first- or second-generation contribute positively to the country’s GDP. The National Bank calculates a positive impact on Gross Domestic Product (GDP) of 3.5% – albeit only for migration over the last five years. This applies both to migrants from within the EU (2%) and outside (1.5%). The positive impact in GDP per capita is 0.7%.

​However, the problem is that the study puts an overly big focus on differentiating first and second generation immigrants and also whether they come from inside or outside the EU, when really this is of little importance.

​Though a more thorough analysis of the study would be required, it wouldn’t be too far-fetched to assume that the study’s focus on compartimentalising immigrants could come in handy for future immigration policies that would be looking to give preferential treatment to a specific type of immigrant based on their perceived financial profitability.

​Belgium need only look back one generation to remind itself that immigrants have always been helpful in keeping the economic wheel turning. In the wake of WWII Immigrants from Southern Europe were seduced into coming to Belgium for heavy labour that would help rebuild the country,  the dirty work that native Belgians didn’t want to do.

​Conventions were signed with Italy, Greece and Spain among others, and the immigrants came. Many of them. The agreements made were a win-win. Or so it seemed…for a while. Until the obvious and immediate added financial benefit made place for some of the other elements that immigrants, those real life humans, bring along with them: their human nature.

​The mistake made was that these conventions quite plainly commodified people, turned them into goods to be transactioned for economic purposes. The whole human dimension, that of beliefs, culture, hopes, and love was simply overlooked.

​And yet, here again, we have a study focusing solely on the measurable added value of the immigrants. But the study also reveals something much bigger, namely that Belgium scores very poorly when it comes to integrating immigrants into its labour market. No systems or policies are in place for a favourable integration of immigrants inside the Belgian labour market. In fact Belgium scores more poorly than any other EU-27 country in this aspect. How can we be so stuck on whether or not they add financial value when we have failed to even put in place the most basic of policies to help them become financially profitable?

​Immigrants are no commodities to be traded between different countries with no strings attached. They are people, no abstract “workforce” as any report looking to quantify their value would have us think. People that come in all their human splendor with beliefs, dreams, hopes, fears, limitations and especially families. Families that will inevitably want to be reunited because that is what families do.

Integration and cultural mix, with all its advantages and disadvantages form some of the most important challenges for the 21st century. Simplifying the debate to measurable criteria is simply not the way forward. 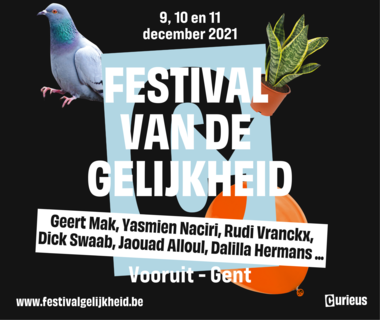 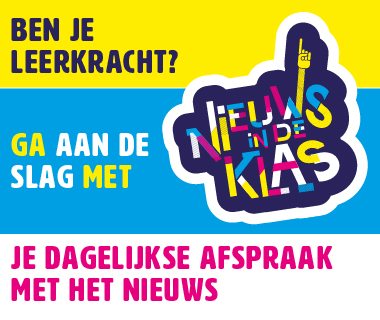 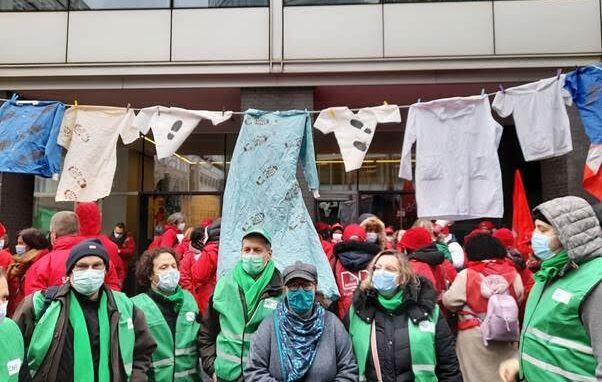