RedditMahi Ramakrishnan, Press TV, Kuala Lumpur
A War Crimes Tribunal in the Malaysian capital has begun its hearing against George W. Bush and Tony Blair, charging the former officials for the invasion of Iraq and Afghanistan, Press TV reports.

The tribunal will determine whether the former US president and British prime minister committed war crimes and violated international law during the invasion of Afghanistan and Iraq.

The hearing comes after two years of in-depth investigation, including testimonials from Iraqi war victims by the Kuala Lumpur War Crimes Commission.

According to the Kuala Lumpur War Commission, both Bush and Blair had participated in the formulation of executive orders and directives to exclude the applicability of all international conventions and laws.

One complainant told the commission in 2009 that he was mistakenly detained and kept for six years in Guantanamo Bay under harsh conditions.

A notification of the trial was served to known addresses of the two, and to the US Embassy and the UK High Commission in Kuala Lumpur on September 19, 2011.

This comes at a time when the Perdana Global Peace Foundation has mounted a war crimes exhibition in the Malaysian capital.

The exhibition put on display gory images of decapitated bodies, to educate the public about the inhumane effects of war.

The exhibition also featured the infamous Abu Ghraib prison in Iraq along with life-sized mannequins to show the abuse and torture of prisoners by the US army.

Millions of people have lost their lives in the US-led invasions of Iraq and Afghanistan over the past years. 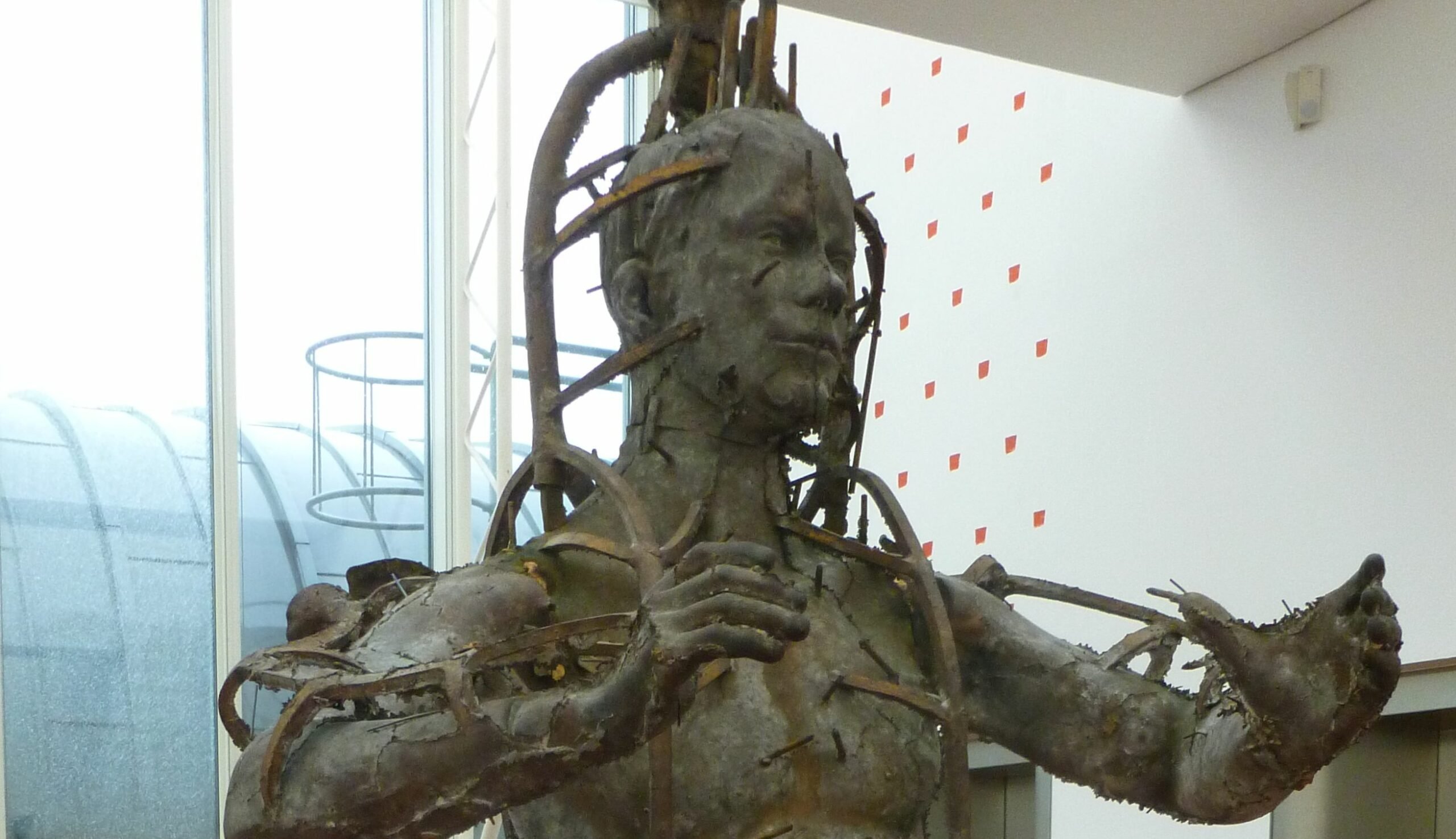