THISISACOUP/Statement of solidarity with the Greek people

THISISACOUP/STATEMENT OF SOLIDARITY WITH THE GREEK PEOPLE

The die has been cast.Tsipras has sold off the Greek people to the EU/Trojka gangsters,who push the Greek population further to social miseryand violating Greek sovereignty.
It has been said over and over:
Tsipras HAD an alternative:Not to succumb to the EU diktat, butr fight!He had to investigate the economic consequences of a Grexitand not obsessively try to stay in the euro and at a club [EU]that humiliates and destroys the poor Greek people!
http://www.astridessed.nl/eu-deal-with-greececapitulation-tsiprasbetrayal-of-oxi-ideal/
He did notThat’s his moral responsibility.He and his party Syriza have ,lost all credibility now.
But the struggle of the Greek people goes on.
See underlying my statement of solidaritywith the Greek people, as put on FacebookTHISISACOUP
FOR THE SOCIAL RIGHTS OF GREEKS AND MIGRANTS!
ELEUTHERIA OU THANATOS

NO TO DEMONIC EU DEAL WITH GREECE/TSIPRASHAS BETRAYED THE OXI IDEALGREEK PEOPLEFIGHT!/FIGHT!/FIGHT!
What I feared has happened.Tsipras, who had a full mouth about ”resisting the Trojka”and fighting for a humane and social Greece, let himselfintimidated by the EU/Trojka gangsters and has agreed with themost barbarous EU summit, since the Trojka got gripon Greece by means of loans, which put the Greek peoplein the greatest misery.
WITH THIS TSIPRAS HAS AGREED:DEMANDS OF THE EU GANGSTERS/VIOLATINGSOCIAL RIGHTS AND THE RIGHT ON SOVEREIGNITY
Demands of the 12 july EU gangsters:
Heavy austerity measures by further  lowering the pensions,further privatisations, violating the right to strikeand violating labour contracts.And the worst: Violation of the Greek sovereignity by the obligationto consult the Trojka first by every draft legislation regardingbanking and economical business, before going to Parliament!
Read with me”“to fully normalize working methods with the Institutions [= de Trojka] (…) The government needs to consult and agree with the Institutions on all draft legislation in relevant areas with adequate time before submitting it for public consultation or to Parliament.”
http://news.bbc.co.uk/2/shared/bsp/hi/pdfs/13_07_15eurosummit.pdf

The suffering of the Greek people only will become worse:
Because this is already the humanitarian misery on this moment:
Unemployment of 30 percent of the people, half of the Greek peopleunder the poverty rate, children faint in the schoolsout of hunger, lack of medicines, a growingnumber of suicides out of despair.
And this EU deal will only make it worse.

RESPONSIBILITY FOR THE PRESENT MISERY
At first those, who are responsible for this ”deal ofthe Devil” are the Trojka/EU gangsters, who have nomoral qualms whatsoever to plunge the poor Greek people,who did not cause the financial crisis, in the deepest misery, with the greatest evil role for Germany, but alsosupported by hardliners like the Netherlands, with ademonic role for ”labour party” politician Dijsselbloem,chair of the Eurogroup [a criminal organisation!]
But Tsipras, with his sweet talk about ”a socialand humane Greece” has also a taintedco responsibility.Instead of raising a fist against EU gangsterismby threatening to leave the EU and euro and trying to seekthe loans elsewhere ‘(Russia/China), which is alsoa disadvantage for the EU (domino effect on Spain,Ireland and Portugal, also debt countries of the Triojka),he capitulated to the worst EU deal with Greece in history!
REFERENDUM
First, when the negociations came to nothing, hedid a very good step, to issue a referendum.But he didn’t take advantage of the clear OXI voice ofthe Greek people.
Instead:
TSIPRAS SURRENDERS,  FIRST BYMAKING A PACKING OF ECONOMIC REFORMSHIMSELF, BACKED BY GREEK PARLIAMENT
http://www.bbc.com/news/world-europe-33491452

And therereafter, he surrendered to the criminal demandsof the EU of 12 july

It’s with regret I say thisTsipras and his Syriza party have lost all credibility, breaking theirelection vows and plunging the Greek people further into misery!

GREEK PEOPLE/FIGHT!
Greek people, resist the EU/Tsipras diktat and rise, beforehe get his dirty deal through parliament!
STRIKE/STRIKE/STRIKE
MASS STRIKES AND PROTESTS ARE YOUR ONLYWEAPON.TAKE YOUR AUTONOMY BACK AND DON’T TRUST THISGOVERNMENT OR THE PARLIAMENT
DON”T TURN TO THE NEO NAZI GOLDEN DAWN, WHICH WILLTRY TO TAKE ADVANTAGE OF THIS MESS
FIGHT!FIGHT FOR A STRONG, INDEPENDENT AND SOCIALGREECE.
LEAVE THIS DEMONIC EU AND ITS FABRICATED EURO.
CHOOSE FOR DIGNITY AND A GOOD LIFE
Remember
ELEUTHERIA OU THANATOS!
My solidarity with you!!!!
Astrid Essed/Amsterdam/The Netherlands 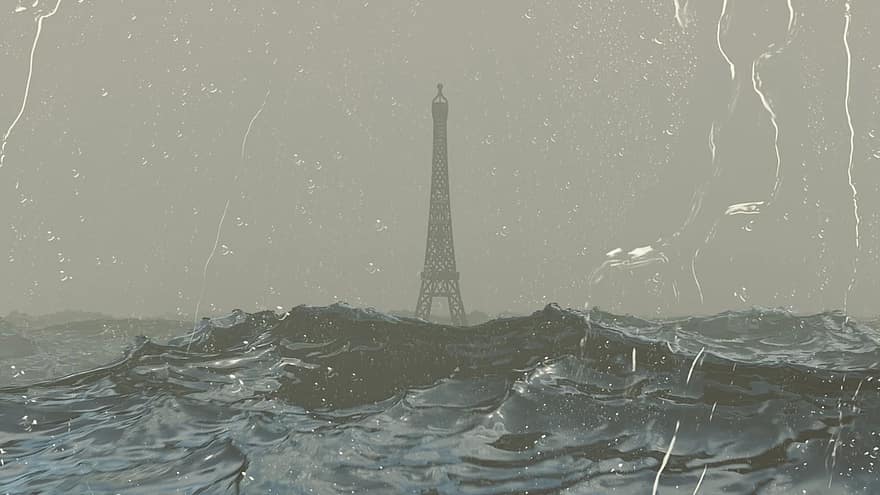