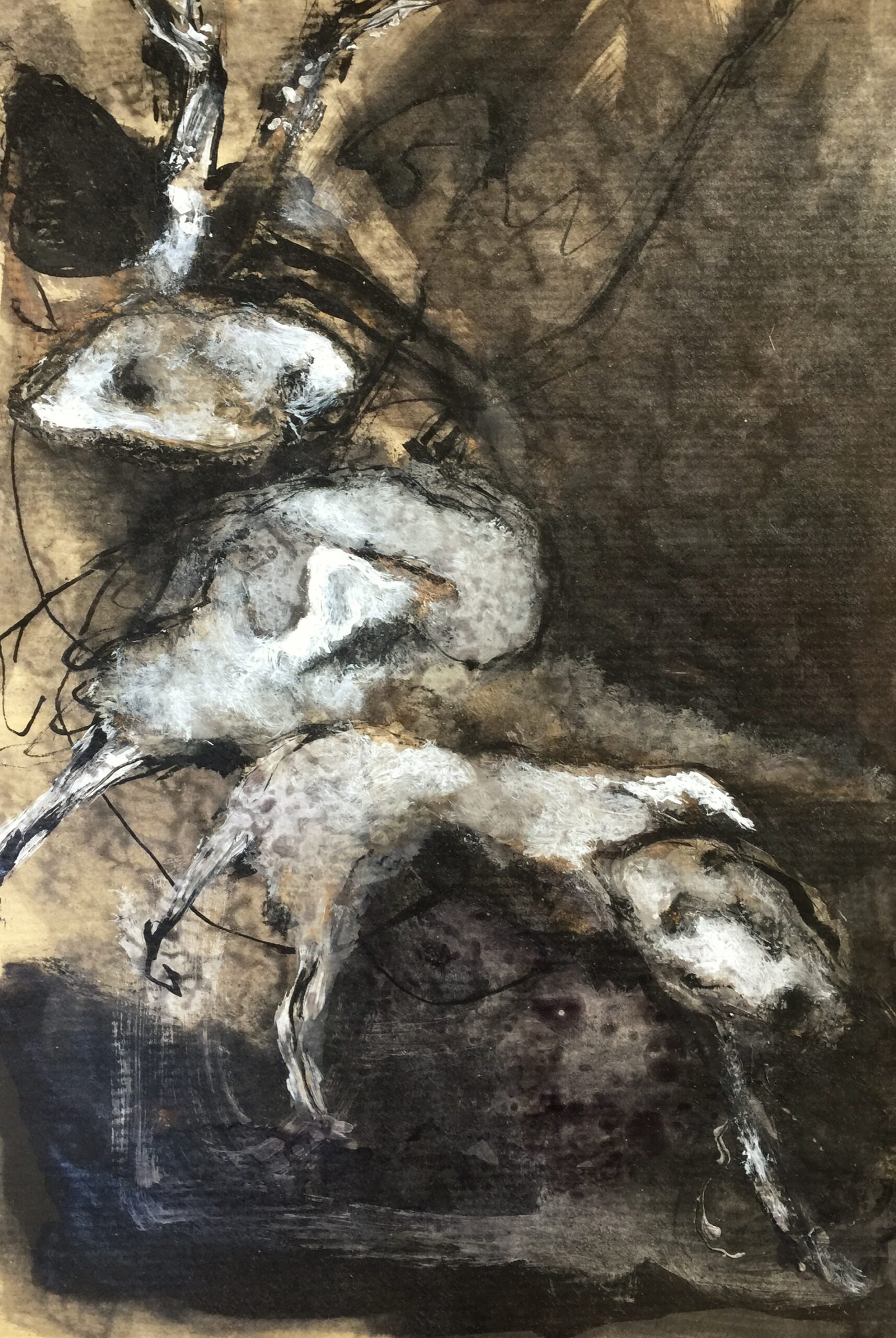 THE RETURN OF BIOPOLITICS? The Corona pandemic and the neoliberal dismantling of the Welfare state

Foucault called the state’s concern for the life of the population ‘biopolitics’. Now, during this pandemic, it becomes clear how fatal the neoliberal dismantling of biopolitics has been. The dismantling of the welfare state under the guise of inevitable austerity, under the influence of the neoliberalism that has conquered the world since Thatcher and Reagan and even was embraced by the socialists, in the form of ‘the third way’, was in fact a dismantling of the concern for the life, health and well-being of the population. Reduction of hospital beds and cutbacks in scientific research are now proving to be acts of guilty neglect. All this for what was not a clean-up of public finances, but an upward redistribution to the super-rich, shareholders and multinationals.

The good life became, with the rise of the modern states and later the welfare state in and by biopolitics the protected life (bios). The right to health became a human right, but of course this human right could only be realized in the welfare states (and so it was not a truly effective human right). The welfare state had a back end, the neo-colonial extractivism of the South, and left capitalism and its logic of growth, extractivism, consumerism, planned obsolescence, etc. essentially untouched…

The dismantling or rather the conscious ending of biopolitics led to a different kind of politics related to life, one could call it the rise of ‘zoöpolitics‘*: the reduction to mere life (zoë) of the individual through the exclusion from the protected life (bios) of the citizen. This applies not only to so-called illegal migrants, the homeless, refugees in camps, slum dwellers – specialists hold their hearts to what Corona could do there – but also to the entire world precariat.

Capitalist zoöpolitics is the precarisation, the reduction to mere life of the individual: without health insurance, unemployment benefits or pension, the citizen is at the mercy of a survival strategy of working poor, double jobs in order to make ends meet … an almost disenfranchised citizen, who only as a consumer, if he can afford it, can buy this dignified social protection from profit-based private companies. That partly explains the misery that now prevails in New York and the US: besides the medical disaster, it is also a social bloodbath.

The neoliberal obsession with the flexibilization of labour was a way to endlessly fragment and atomize what used to be called the industrial proletariat. There are no more workers to unite. This is one of the great victories of post-industrial capitalism, or cognitive capitalism and the so-called new disruptive platform economy (Uber/ Facebook/Delivro/Amazon, etc.).

Biopolitics, the protection of the life of the population by the state, has, however, been completely restored by this pandemic (at least here in Europe, where even the most rabid neo-liberal policies have failed to push through this dismantling of the welfare state and social security completely). Just as the state is back altogether despite all the neoliberal attempts to make it ‘lean’ and subject it to the so-called free market (read: the interests of quasi-monopolistic big business). Democracy was not only threatened by populism but also by lobbyists. After the exceptional measures and executive powers to fight Corona, it will be high time to strengthen democracy.

What Foucault called thanatopolitics, the old sovereignty that is not interested in the lives of its subjects, but rules by the power to deprive them of life, is of course still present in the many wars, but also in the European push back politics that de facto costs the lives of thousands of people who want to cross the Mediterranean Sea every year. Necropolitics was the name that Achilles Mbembe gave to (neo)colonialism, which sowed death and destruction.

It is more than irony of history that New York, one of the world capitals of capital (the city of Wall Street), and of the three global cities (next to London and Tokyo, after the classic of Saskia Sassen), has become the second epicenter of this Corona pandemic and Europe the first. It is as if colonial necropolitics are ravaging the mother countries of colonialism and neo-colonialism, as if history strikes back. In any case, neoliberal zoöpolitics (one could call it the new zoöpolitical phase of capitalism) turns into necropolitics. The many deaths in Europe and certainly in New York are – most commentators and specialists agree – a consequence of a ruthless neglect of care in general and of medical care, prevention and precaution in particular, not only the reduction of the number of beds but also the reduction of scientific research and planned pandemic response (which cannot be profitable by essence).

More than ever, it is clear that we need to return to a kind of sensible biopolitics (with the welfare state as the best really existing model), the care for the life of the population by the state. This is only possible if neoliberal, zoöpolitical and necropolitical capitalism is cast aside, the conspiracy against the welfare state disbanded. What we need is a new social contract, in which the economy becomes subordinate to society. What this pandemic makes clear as never before: we live in an upside-down world. Care personnel is ten times more important than all CEOs combined. It’s time we put an end to the upside-down world.

It is also high time for a cosmopolitics, a politics that is both cosmopolitan and cosmic. Cosmopolitan: at the same time international, multiracial, multicultural, and indeed planetary – the bitter lesson is that viruses know no borders – and at the same time cosmic, i.e. ecological. At this point in history, biopolitics must be extended to all living beings, to the biosphere as a whole. Cosmopolitics is a post-anthropocentric, posthumanist biopolitics.

Of course, a return to business as usual, will most likely be the option of the powers that be, of both the states, the banks and the big companies, but at the same time they will try to maintain and exploit the control of the population (through big data, apps and the like). Chances are real, that we will, in a mix between populism (Trump, Orban and all the rest of them) and the Chinese model, end up living under an authoritarian form of neoliberalism: totalitarian capitalism. That is the choice humanity faces after this pandemic: totalitarian capitalism or a democratic, socio-ecological biopolitics.

* Would you like to know more about bio/zooe/thanato/en-cosmopolitics? See: https://www.dewereldmorgen.be/community/the-rise-of-zoopolitics-introduction-to-a-conference-on-architecture-and-wars-eth-zurich-2-3-06-2017/ 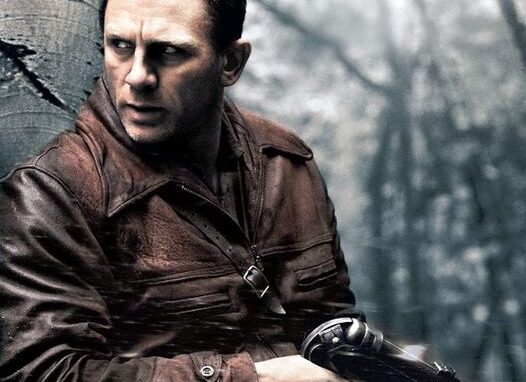