DEMOCRATIC RIGHTS AND VALUES
SEE ALSO
https://www.astridessed.nl/the-installation-of-a-curfew-an-evening-clock-in-the-netherlands-and-everywhere-is-a-danger-to-democratic-rights-and-values-letter-to-the-editor/
BEFORE:
This Letter to the Editor I sent to a number of Dutch and Belgian newspapers
and is translated from Dutch. [1]
Now, on this moment of writing, alas the Netherlands have introduced a curfew. [2]
See my Letter to the Editor
Astrid Essed
LETTER TO THE EDITOR
TITLE:
THE INSTALLATION OF A CURFEW [AN EVENING CLOCK] IN THE NETHERLANDS IS A DANGER TO
DEMOCRATIC RIGHTS AND VALUES
Letter to the Editor
Dear Editor,
The setting of the curfew in order to fight the Coronavirus is a dangerous
development, a danger to democratic values.
Why?
First because of cutting off and controlling the freedom of movement of free citizens.
Second:
Because of the oppressive character of the curfew measure, it is mostly
used by dictatorships, authoritarian regimes or countries where a  military coup
has taken place, like the Bouterse military coup in Surinam in 1980, leading
to the Decembermurders in 1982, when 15 political opponents of the
Bouterse military dictatorship were executed without a trial.
Also in the Second World War, the German occupier set a curfew in the
Netherlands [called ”Spertijd”, ”Spertime” in English]
For that dark page in the WO II past already is the thought of a curfew a bitter
thing.
So citizens have just reasons to object the idea of a curfew,
Besides there is no proof whatsoever, that a curfew really helps
in the fight against Corona, because gatherings of young people, that
take place in the evening hours, are easily replaced to earlier hours, in
the afternoon for example.
But the most dangerous thing is, that the extraordinary measure of
the curfew will be normalized at a certain moment.
That the public is getting used to it and that the opposition
against the curfew is reduced.
A curfew can be used only as an extraordinary measures in state
of emergency or war situations.
Use it for that and for nothing else.
Astrid Essed
Amsterdam
The Netherlands
[1]
LETTER TO THE EDITOR IN DUTCH:
INSTELLEN AVONDKLOK ONDERGRAAFT RECHTSSTAAT/
INGEZONDEN STUK
ASTRID ESSED
18 JANUARI 2021
https://www.astridessed.nl/instellen-avondklok-ondergraaft-rechtsstaat-ingezonden-stuk/
[2]
CORONAVIRUS CURFEW BEGINS IN THE NETHERLANDS:
FIRST CURFEW SINCE WWII
https://nltimes.nl/2021/01/23/coronavirus-curfew-begins-netherlands-first-curfew-since-wwii 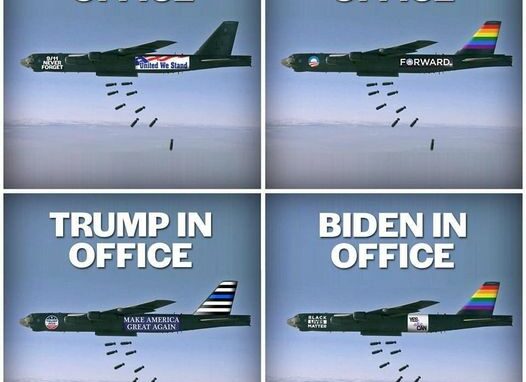 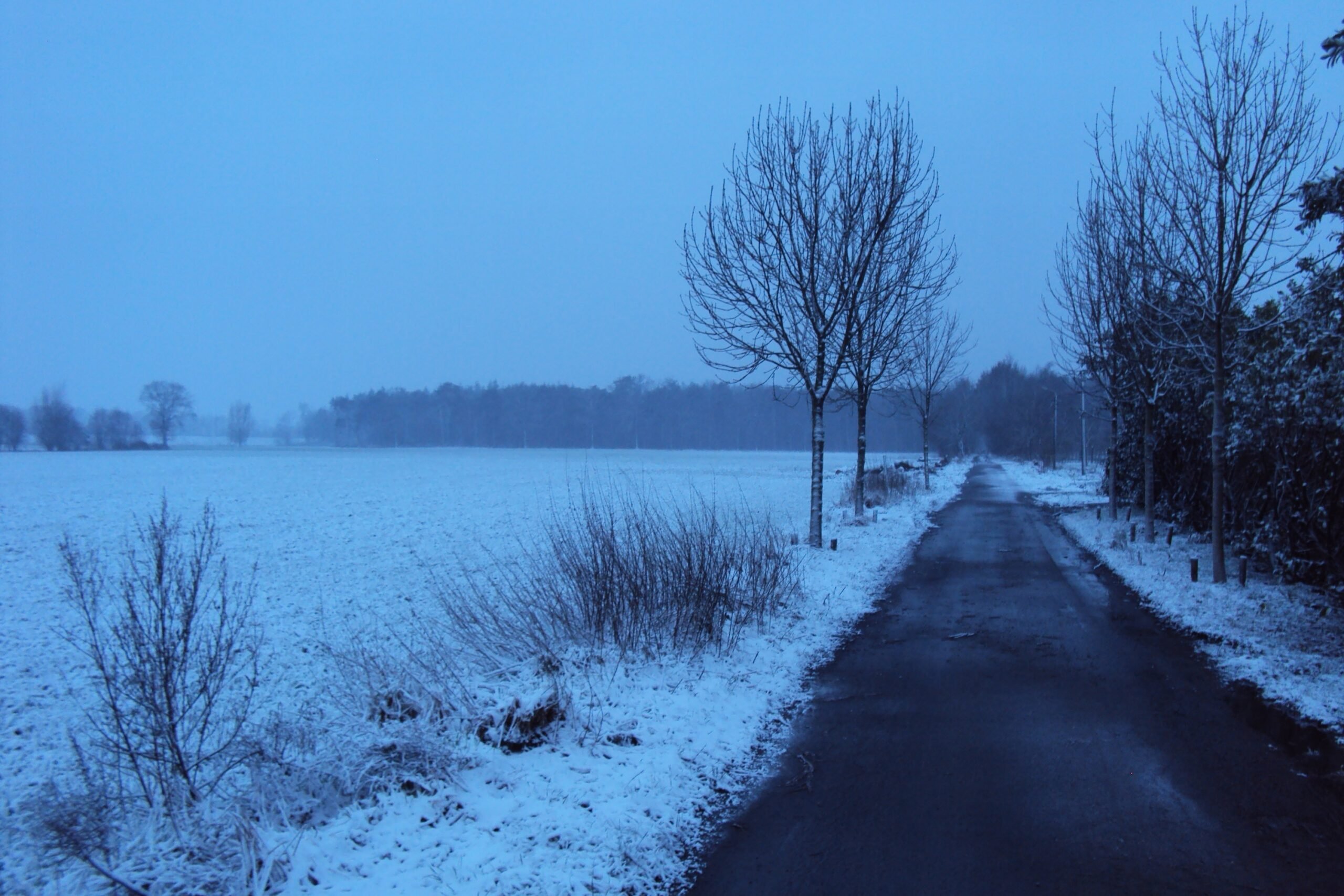