The coronaviruses are a subfamily of viruses with positive single-stranded RNA as a genetic material. They get their name from the wreath (in Latin corona) around the virus particles (virions). In the taxonomy, the true coronaviruses form the Orthocoronavirinae, called Coronavirinae through 2018. This is a subfamily of the Coronaviridae of the order of Nidovirales. In the past, the name coronaviruses was also used for all Coronaviridae.
The group of “previously uncharacterized human respiratory viruses” was first identified in 1966 by June Almeida, a Scottish virologist, while working with David Tyrrell (then director of the Common Cold Research Center at Salisbury in Wiltshire). Tyrrell suggested naming the new group “coronaviruses”.
(source Wikipedia)

Since the beginning of life, there have been different forms of life: unicellular and multicellular (over time these evolved). A virus is not a cell. A cell has a nucleus, viruses don’t. Viruses are wandering pieces of DNA or RNA (building blocks of life) that contain “messages” or may have belonged to a cell before. We do not (yet) know why they broke off and roam alone. And that doesn’t matter much here.

Those wandering pieces of DNA or RNA seek to “attach” to certain cells. It is like a built-in instruction that they have to multiply or transmit their “message” … pieces of genetic code. They attach themselves but the recipient cell has no answer for this instruction and so the virus multiplies, until it (if ever) “comes home”.

Our contemporary virus is called “coronavirus” because of its shape. It is classified in the second group, the beta coronidae… Beta is the Greek second letter.

There is a crown, or something looking like that, around the virus.

Because viruses search for the recipient of their message, they try to find as many ways as possible to do so. Some viruses are slow, some multiply very quickly, because they are searching very hard, and regularly change their technique to achieve their goal. A virus has no malicious intentions. To us as humans, it appears evil because it makes us sick. And we experience that as malicious.

What is a coronavirus and how does it work?

Coronaviridae is a family of RNA viruses with a  positive single-stranded RNA. The viral genome of these viruses is 26,000 to 32,000 base pairs in length. The virus is typically coated with large (~ 20 nm), club- or petal-shaped surface projections (the “peplomeres” or “spikes”), which in electron micrographs create an image similar to the corona of the sun or with a crown (in Latin corona). The viruses of this family are called coronaviruses, but this name mainly refers to members of the subfamily Orthocoronavirinae.
In early 2020, this family of viruses received worldwide attention in connection with the pandemic of the COVID-19 virus, as well as the theory that this virus must have originally hosted bats.

To make it understandable and manageable for humans, we have divided all viruses into different families. Within those families they have species… and within those species we have individual families of viruses. And every family then has its members.

This is not very important to us, but it is important to scientists.
You don’t have to panic either. These families have been known for a long time and we know how to deal with them …

How does Corona work?

It is important that you recognize two parts:
The cell nucleus (nucleolus) and the membrane (cell membrame) … The virus initially does nothing with the cell nucleus, it must first pass through the cell membrane.
You can compare this cell membrane with the skin of a human or animal. In a cell, the membrane consists of proteins, sterols (eg Cholesterol can be found here), and enzymes, which allow the cell to exchange with other cells. There are other parts, but that would distract us.

Our body contains cells that have an enzyme called ACE and ACE2. Both affect blood pressure in vertebrates (and humans).

That is exactly what Corona’s crown is headed for. For the Sars-Cov-2 virus, that ACE2 “appears” as the recipient and since a cell membrane is porous, i.e. permeable, the virus invades those cells.

However, the virus does not find its way and multiplies at lightning speed, taking over the cell. It makes, as it were, a double of itself, which in turn searches for new ACE2… so cells with that substance in the membrane.

We’ve only known ACE2 for 20 years, so it’s still relatively new in science …

ACE2 is present in most organs: ACE2 is attached to the cell membrane of mainly lung type II alveolar cells, enterocytes of the small intestine, arterial and venous endothelial cells, and arterial smooth muscle cells in most organs.
ACE2 mRNA expression is also found in the cerebral cortex, striatum, hypothalamus and brainstem.
The expression of ACE2 in cortical neurons and glia predisposes them to a SARS-CoV-2 attack, which was the possible basis of anosmia and the occurrence of neurological disorders seen in COVID-19.
Since anosmia and dysgeusia are observed early in many COVID-19 patients, it was suggested to be considered a precursor to COVID-19, which was subsequently declared “significant symptoms” by COVID-19 by the American Academy of Otolaryngology-Head and Neck Surgery.

Wherever there are small blood vessels, you will find ACE2. Also in organs that supply either oxygen or nutrients. The list is long, but below:

If you go on the Internet, you will find inexplicable conditions, such as people who have cerebral hemorrhages, blocked veins, cardiac arrest, pneumonia, changing behavior, nose, throat, etc.

We currently have no idea how the virus gets into those organs, but according to some unconfirmed studies, Sars-Cov-2 sometimes gets into the bloodstream. And then it settles where it makes sense …

In the next part I describe what happens when you are infected, it is called pathology. 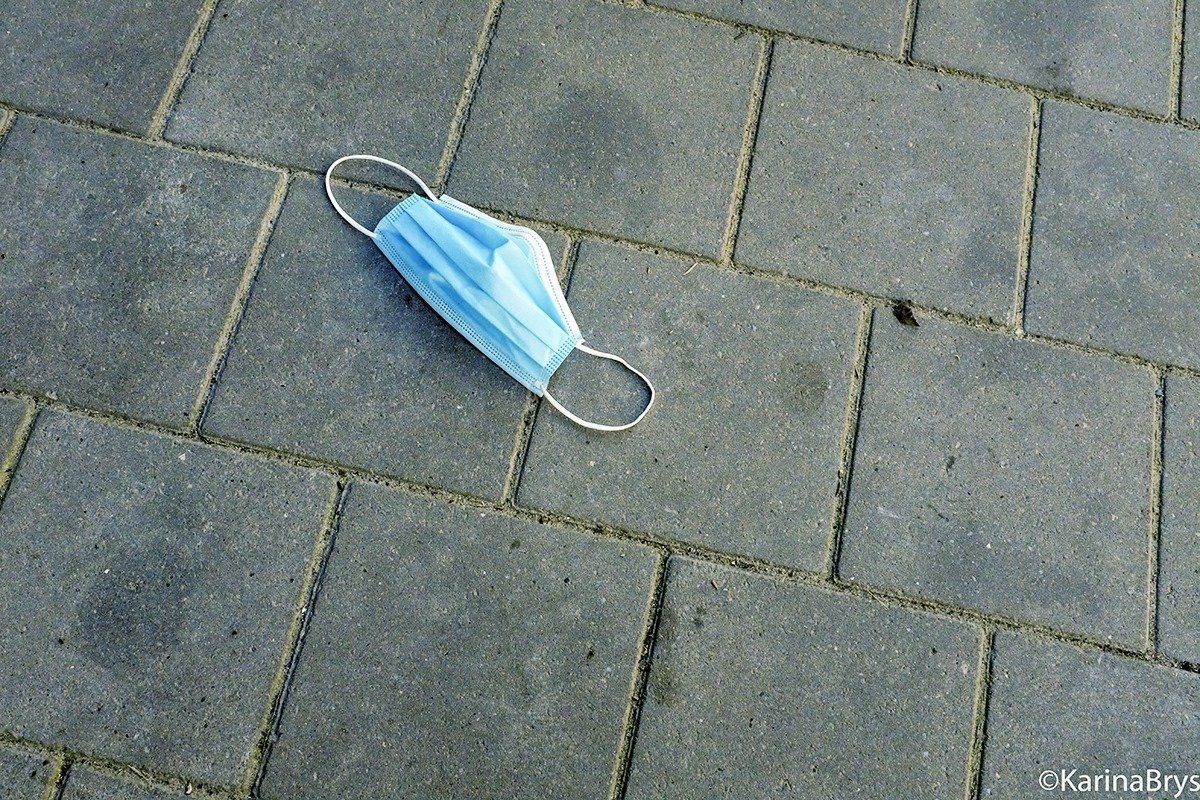 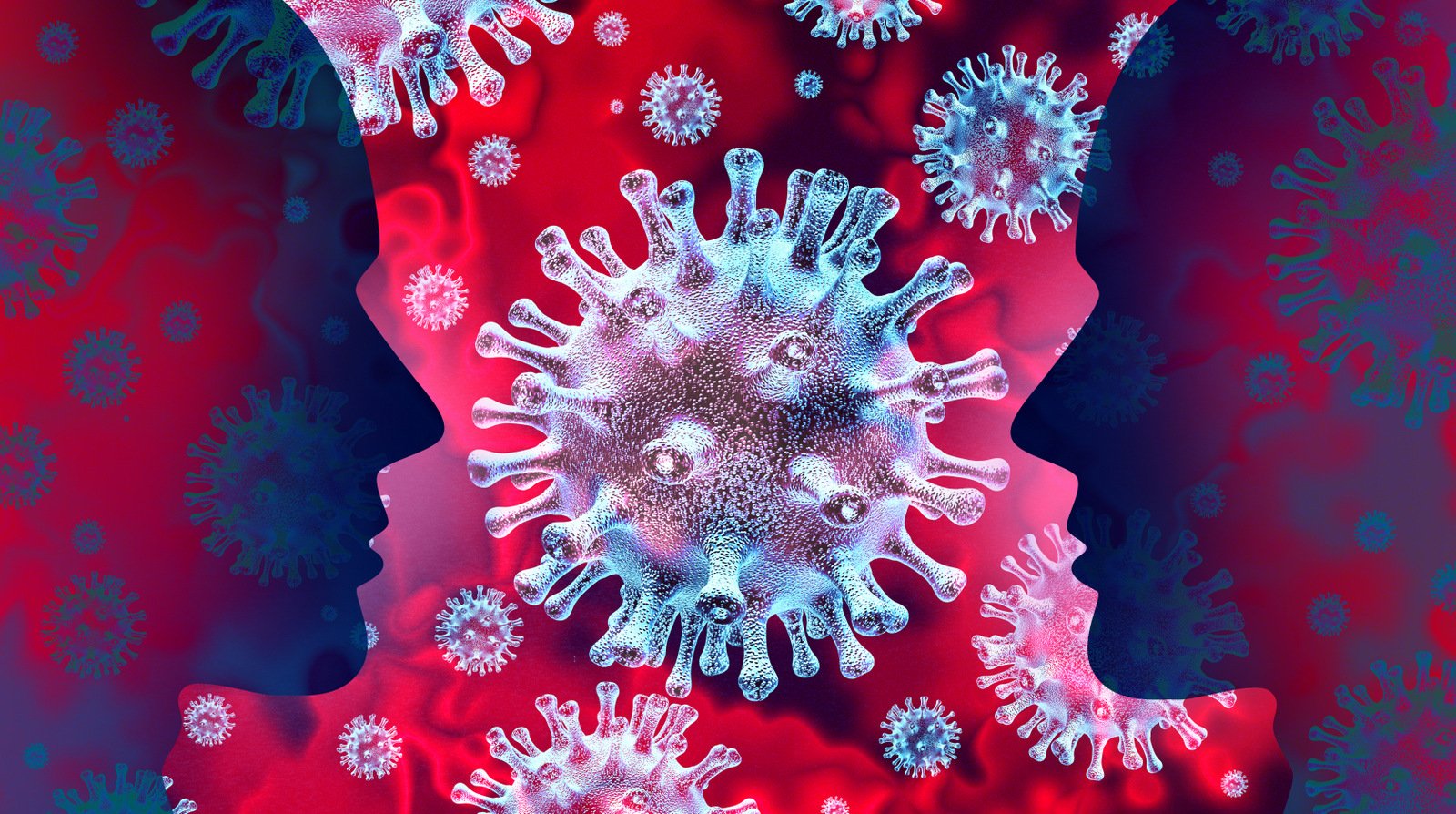