The collapse of Colonel Muammar Gaddafi’s regime would lead to a dangerous power vacuum in Libya, with the Western-backed rebel leadership in disarray and not ready to take control, diplomatic and military sources have warned.
A Western diplomat based in Benghazi described the prospect of Tripoli falling to the rebels as the “worst-case scenario” in the present climate.
Signalling the extent of Nato’s concerns amid speculation that the endgame is in sight, officials from the alliance told The Times that victory against the regime would result in what is now being referred to as “catastrophic success”.

A senior alliance diplomat told The Times: “This is the phrase now being generally used in Nato, that we are facing a catastrophic success in Libya. And even if it’s not catastrophic it will be chaotic success because the opposition is not ready to govern and there will be a vacuum if Gaddafi goes.
Deep and deadly divisions within the rebel National Transitional Council (NTC) appeared last month with the murder of the rebel army chief, General Abdel Fatah Younis, by one of his own militia groups, an unsolved killing that led to the Cabinet being dissolved. No new Cabinet has yet been formed.
“With the killing of Younis and the possible fall of Tripoli now, the planning has gone with the wind,” said the Western diplomat, based in Benghazi. “There’s no NTC structure at all, the executive committee is gone, nothing has taken its place. I think it’d be the worst case scenario if Tripoli falls right now, there’d be nobody to take charge.”

He warned that the West had seriously underestimated the growing influence of Islamists and the “significant” role played by Libya’s tribes, instead focusing on Western-educated liberals who “said the right things”.
The rebel leadership said yesterday that the sudden breakthrough of their forces to the coastal town of Zawiya had cut the capital’s vital supply route to Tunisia, and that the regime could fall by the end of the month.
“Our forces totally control Zawiya, which will open the way to Tripoli,” said Mansur Saif al-Nasr, rebel envoy to Paris. He added: “We are entering a decisive phase — soon we will liberate all of southern Libya.

We hope to celebrate the final victory at the same time as the end of Ramadan.” The Muslim holy month which ends on August 31.
Underscoring divisions within the rebel ranks, a senior anti-regime fighter from the Western Mountains, a force that led the Zawiya assault, called on the head of the NTC and other senior members to resign over the killing of General Younis. He said that the temporary body that would represent Libya once Colonel Gaddafi had gone would enjoy a much larger representation of the more populated west of the country before democratic elections took place. “What happened with Abdel Fatah Younis, the way they managed that file, it is a poor reflection of our deeds,” said the senior rebel, who asked to remain anonymous.
“It proves perfectly well how these guys are incompetent — you do not deal with such a guy in that way and then you do not try to hide the truth about the way you handled it. They are heading the council and are trying by all means to keep their positions. This is a revolution. We are not going through thousands of dead people just to have this kind of politician running our affairs.”
In Rome an international official monitoring the crisis said that he feared bloodletting among the rebels if Tripoli fell. “There could be a lot of revenge attacks. Not just against the regime, but rebels against rebels,” he said.

Tom Malinowski, the Washington director of Human Rights Watch, who regularly takes part in White House meetings on the Libya crisis, said that there was “some concern” within the Administration about the rebels’ preparedness to take power. “Everyone wants this to end as soon as possible but the sooner it ends the greater the concerns about the rebels’ readiness to govern,” he warned.
A US Administration official acknowledged fears about how divisions within the rebels might play out after they came to power. “There’s a lot to be concerned about even now and a lot that could go wrong in the future,” the official said. British diplomatic officials agreed that the rebels were not ready for government. “But I wouldn’t underestimate their cohesion militarily,” one official said.
The deputy head of the NTC in Benghazi, Abdul Hafiz Ghoga, denied there was any danger of a vacuum: “The executive committee will be formed within days.”

Fears about the growing power of Islamist and tribal groups was echoed by a former Libyan Islamist leader who renounced violent jihad ten years ago. “There is a very fractured command structure in the NTC. People are very frustrated,” Noman Benotman said. “Islam, tribe and democracy, this is the challenge. These are the three ingredients of the future of Libya. How can we find the formula to put all three of these elements together?” 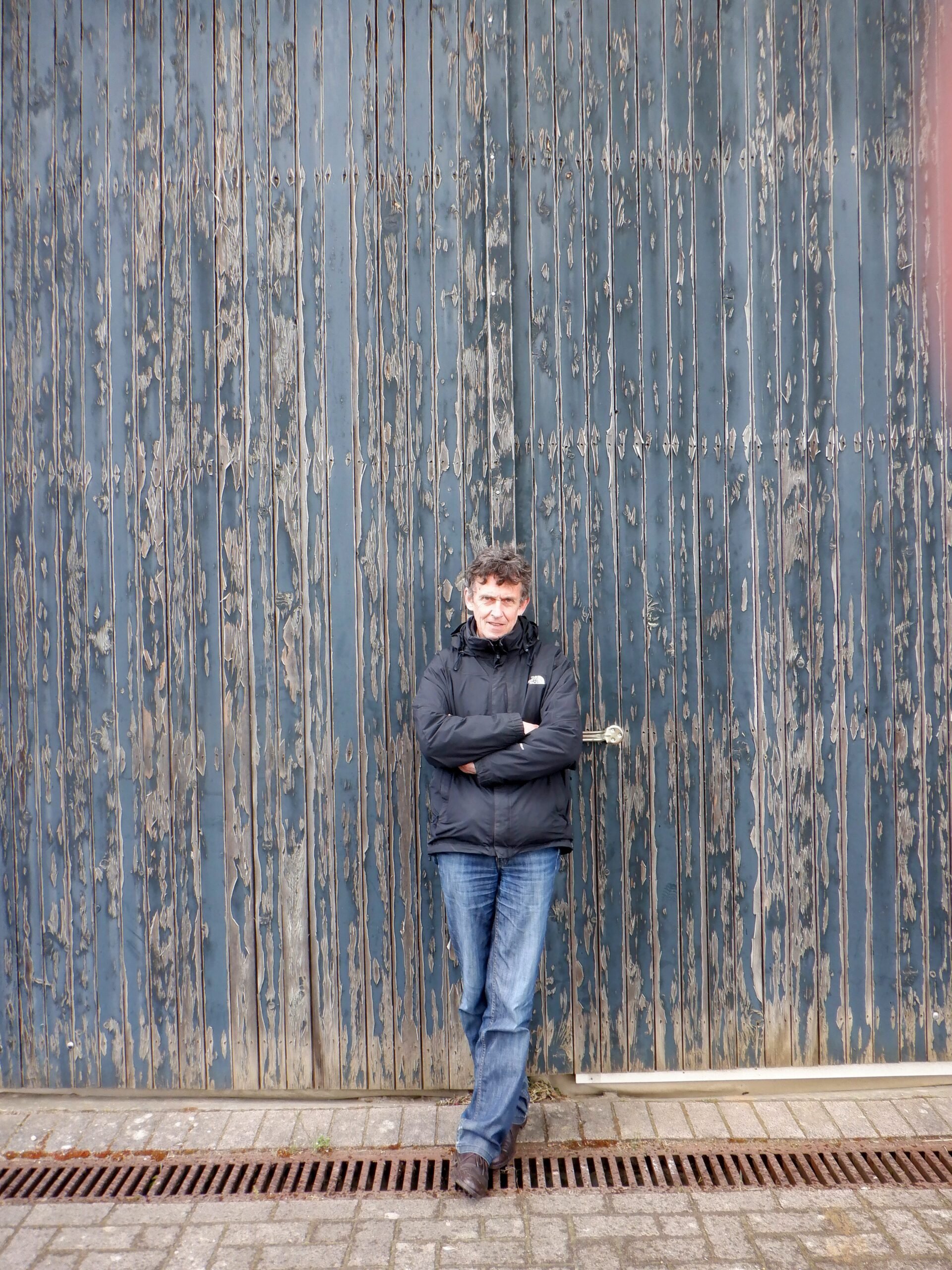 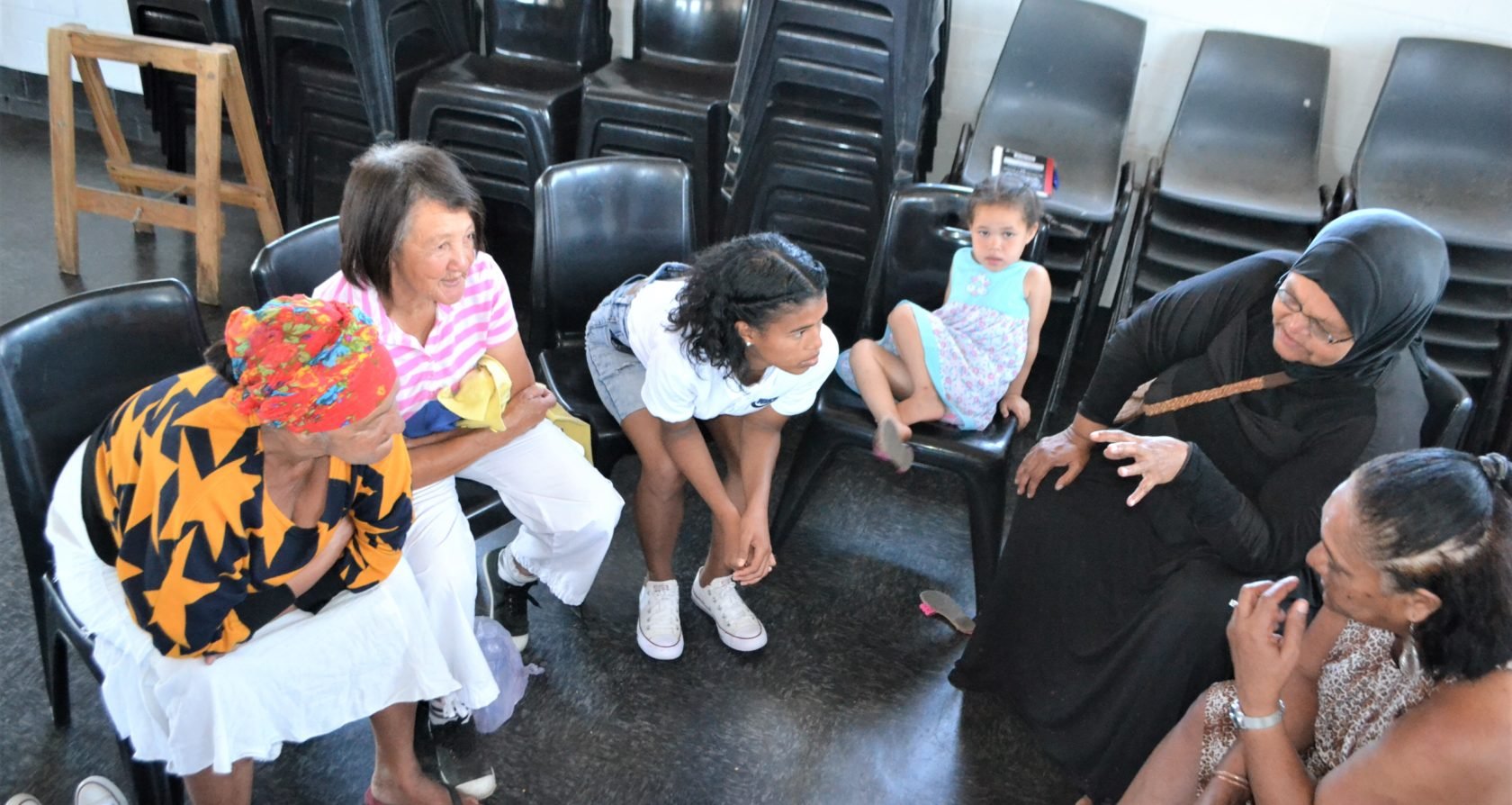