Wandering through fear and loniless as an astronaut in his furious,frenetic spaceship, I finally stood face to face with emptiness.
And it was not true what they said, that Emptiness were a Blank Space,Nihilism:Emptiness was a Power, a Tremendous Power, Which filledeverything that existed.
It was as present as a shield, protecting a Medieval Knight, Itcalmed down Chaos and had shaped first Humanity and still would bepresent, when the last traces of Life would have been vanished intothat Great Mystery, which no one ever had seen, before dead.
I was nothing, absolutely nothing, the people around me didn’t exist,they were like air and the comforting emptiness dissolved all grief, fearand stress into friendly Lights, which changed at night into the faireststars, ever shaped by Mystery.
Sometimes I wondered, whether the Mystery existed at all, orwas nothing more than just a fantasy of my youth, frightening magic wordsof people, who tried to calm down the Powers of the Universe.
But when I walked through the streets at night, homeward bound,I felt the Power, which is called ”Mystery”.I felt, that It spoke to me in a language I could not understand.
It gave me Rest I only could feel then.
This was the Only Moment I truly saw, who I really was.
This was the only Moment that was Home to me. 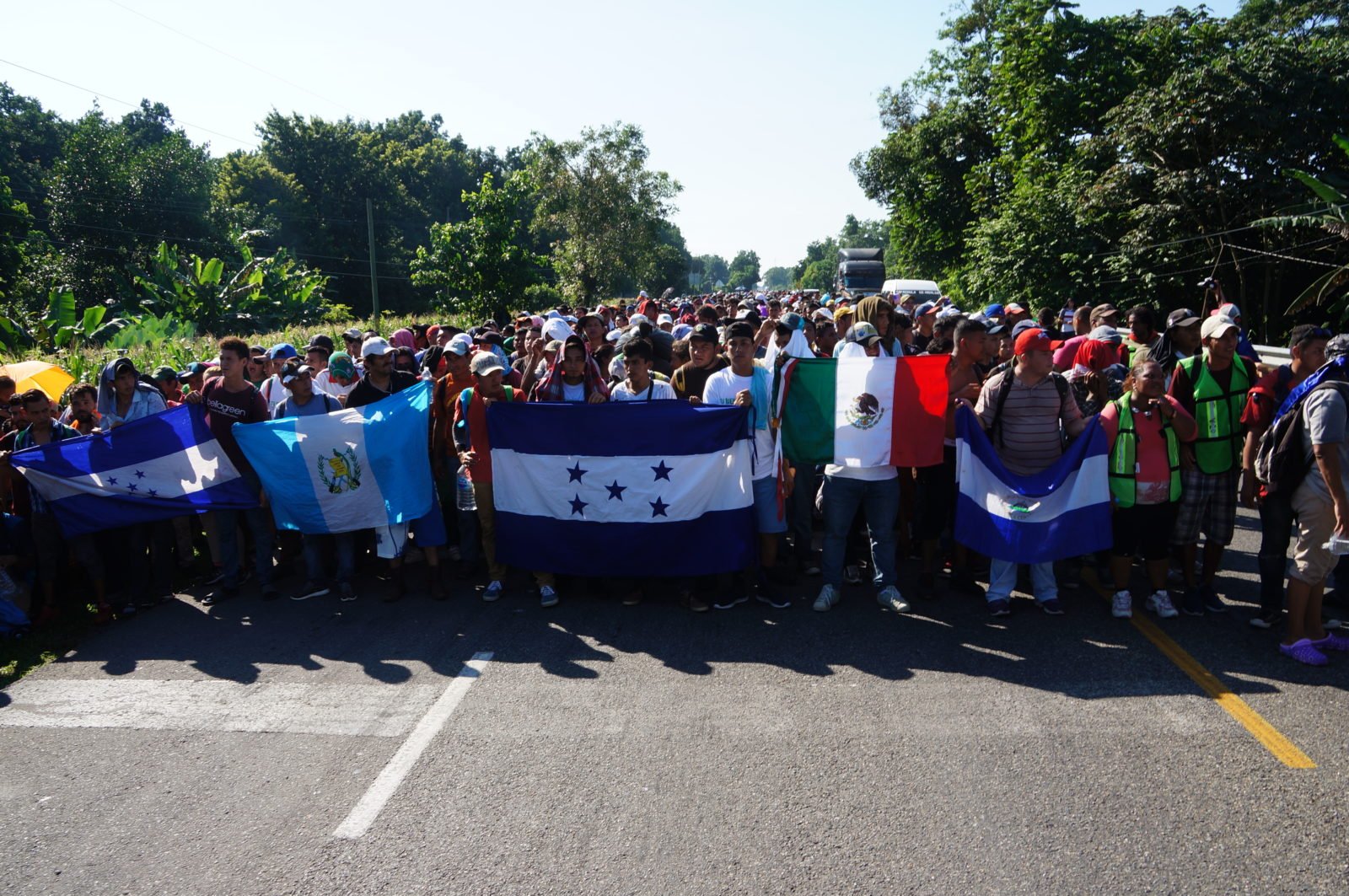 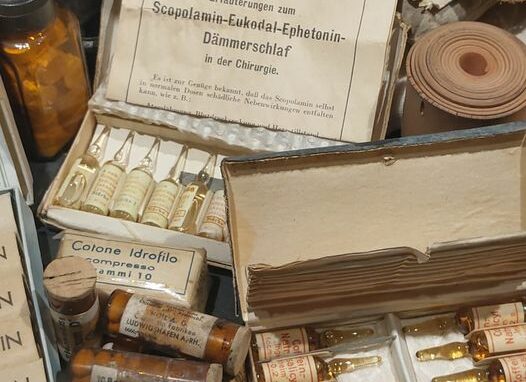 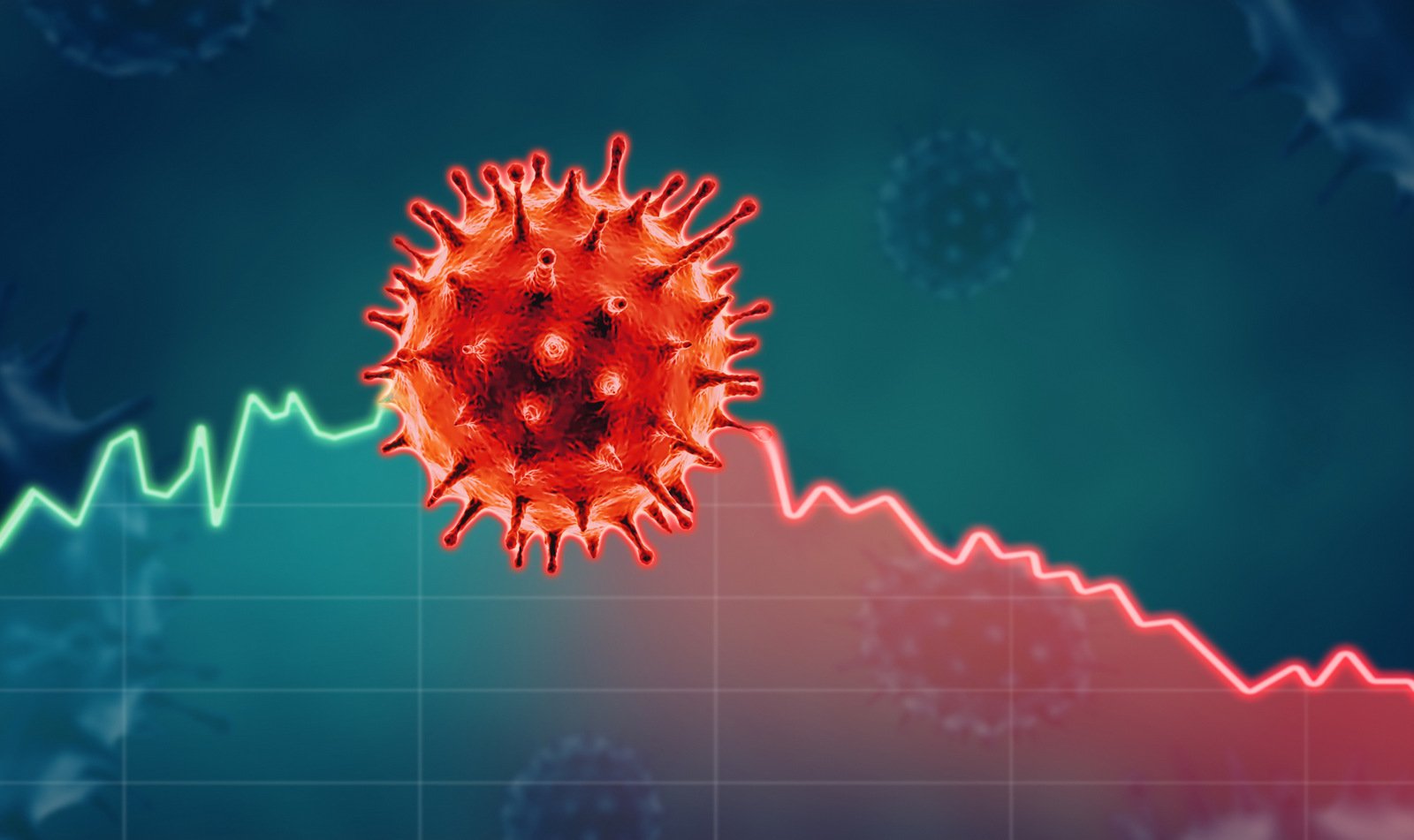