Not my Belgium, not my Europe.

Fragments of the poem come from “The Celebration” from Ghayath Almadhoun, as translated by Catherine Cobham.

As I recently learned in a poem (for an excerpt of the poem on video: http://movingpoems.com/2014/06/the-celebration-by-ghayath-almadhoun/) by Ghayath Almadhoun, a Palestinian-Syrian refugee who lives in Sweden, “…the problem with war is not those who die, but those who remain alive after the war.” In the poem this sentence relates to a background of reflection on war, peace, immigration, international policies and political atmosphere, and the understanding of it calls upon the reader’s interpretation skills – as is not uncommon with poetry.

This phrase popped up in my mind when yesterday a Belgian right-wing politician declared (http://deredactie.be/cm/vrtnieuws/politiek/1.2424751) his solution to the European refugee crisis to be the strenghtening of the controll at the outer borders of the EU. In one sentence he thereby described migration of refugees as “migration of criminals and terrorrists”. And this indeed is nothing more than one of those gratuit populists hollow phrases, nothing that normally would draw my attention enough to consider it – were it not that this statement comes from the leader of a flemish majority political party (how the flemish people could ever have let this happen still startles me, but this is material for another post). His popular position and easy-listening statements are applauded by a considerable part of flemish voters. And this is what concerns me. That the poor man himself is not capable of making the distinction between refugees and criminals, and that he lacks the insight to actually take on his role in responsibly contributing to providing basic human rights to refugees, as is stipulated in the Convention of Genève, the EU regulations and in the Belgian Constitution, is one thing. This only indicates the man’s incapability as a politician. But the reach of his words is of concern.

What will be the effect on people who are positively minded towards this kind of politics? Those people might actually be infected with populist statements like these. As the major of the city of Antwerp for example, the poor politician mentioned that the fact that now 6 out of 10 babies that are born in the city do not have dutch language as their mother tongue will be problematic for the provision of education and employment. While this statement does say more about how this little man is (not) suited for the position of major of Antwerp – a city with the second biggest port of the EU, that was built on international trade and till today is a multicultural merging centre where the various languages one hears in the streets give it a blask of metropolity, an echo of the successful trade city it once was – I can immediately list up at least 10 friends of mine who will enthusiastically endorse his vision. And these are not bad people (that is why I consider them my friends). These are people who love populist phrases, who do not stumble upon a faulty construction from cause to effect. And when these persons are so easily captivated by speeches of the little politician, I fear the effect on more right-wing voters, on the flemish masses.

If Belgium turns into a country (or, when the poor man gets his foot down and we split into a tiny micro-state of “Flandria” or something alike) where recognised refugees are excempted from the social system (another idea of our poor man), a country of which the inhabitants close hearts and minds for people fleeing war and death, a country of which the minstries of education and employment perceive the fact of not speaking dutch as a mother tongue as a major difficulty, then I say that this is not my Belgium. And I know many Belgians will say the same (prove of this consists in the many reactions on social media and from political parties on the above discussed hollow phrases). And I hope this critical mass will grow, will influence closed minds and open them into contesting politicians who take very lightly human rights, Constitutions, and EU regulations. Because in the end we are the democracy. We are the people. We are the values that we want to rule our society. My believe in Belgians is not lowered to the point that I deem it impossinble to refrain poor little men like our politician in this case from closing our country and ripping it off from civilization and human rights.

As mrs. Claudia Bonamini, co-worker on policy and protection at Flanders Refugee Action (“Vluchtelingenwerk Vlaanderen”) earlier this year explained to me in an interview on the topic of European policy on the Syrian refugee crisis (Brussel, 1 april 2015): Belgium does play a role in determining EU policy on refugees. It is too easy to restrict this role by referring to the small scale and absorption rate. Our little country has to shake the conference tables at EU level and wake up representatives of all member states, to get some focus on the needed equally and proportional responsibility of member states concerning absorption of refugees. From all sides indicators show that there is some serious work to do.

This brings me to another concern, namely Hungary and its fence. Hungary building the fence between itself and Serbia is one sad example of how immigration policy can take a dark turn. A turn that totally must be contested and disapproved of when taking into account Hungary’s past. Some 60 years ago a revolution in this very country set the scene for a major refugee-outflux. As mentioned in “Refugees Magazine” (October 2006, Issue 144: “Where Are They Now? The Hungarian Refugees, 50 Years on”):

“Within days of the exodus starting, an extraordinary operation sprang up in Austria, not only to care for the refugees, but to move them out of the country almost as fast as they arrived. In the end, 180,000 were resettled from Austria and Yugoslavia to a total of 37 different countries – the first 100,000 of them in under ten weeks. The performance of the Austrians, the aid agencies and the resettlement countries was truly remarkable.”

And we need not to forget that still now bitterness is felt by Hungarians who lived the exodus, for European countries not sending any help against Soviet tanks, however urgent the radio transfers asked for this. A truth of which I became aware from listening to my grandparents during scarce moments of information sharing on this topic.
The latter even more begs the question how, and why, Hungarians now vote so nationalistically. How is it possible that in the EU individual member states are able to pursue a policiy that so blatantly negates every EU-regulation, every lesson that could have been learned about walls and fences? Do we really explicitly have to refresh our collective memories when it comes to the Berlin wall, the South African separation wall, the Australian “rabbit proof” fence, the Israeli apartheid wall? Yes, I do feel obliged to write down what every educated mind takes for general knowledge. Since I am startled, blown away by the reality of the world in which we live. Apparently people do not learn from the past or even the ongoing problems (like in the case of the Israeli wall), and if this is not the right deduction, then at least it is true to state that people who attain governing posts tend to be uneducated. At least in Hungary (and other countries as well, since right-wing nationalists are progressing everywhere in Europe, as described in one of my older posts). And when European values do only live behind closed doors of EU tops in fancy buildings, and become meaningless and void in the policy of individual member states, then I reassure you that this is not my Europe.

And with me critical EU-citizens are of the same conviction. Proof can be found in grassroot initiatives like the numerous calls on social media for support (food, clothes, medicine) for refugees in Calais, in the call of Caritas and the Belgian bishops for making available more housing for immigrants (http://deredactie.be/cm/vrtnieuws/binnenland/1.2419671), in successful private initiatives (the flemish organization Refugee Action made this handy list of possibilities for individuals to take part in actively contributing to solve the crisis: http://www.vluchtelingenwerk.be/nieuws/welke-hulp-kan-ik-bieden). And these are only the stories that make the news – numerous other acts of people taking on responsibility in the light of human right conventions, constiutions and EU regulations (despite being governed by louzy governments) are dignifying the European civilization. This clearly shows that together with me, masses of people say no to a Europe where thousands of refugees find death in the Mediterranian Sea, where fences are built to stop people from coming in, where your mother tongue determines your chances in education and employment, and where people suffocate in trucks on the side of the road (http://nos.nl/artikel/2054307-tientallen-vluchtelingen-dood-in-vrachtwagen-oostenrijk.html).

This indicates that now is not the time for dispair or silent bitterness. When political figures start to dish out hollow phrases that are not based on any evidence, concerning such important matters like human rights and treatment of refugees, the task rests upon the people – on you and me to stand up for our values. To prevent Belgium and Europe to turn into something unrecognasible, some giant filled up with air rambling about Conventions, Genève, humans and rights, Constitutions, membership, coordination and unity, laughing in the face of those who call upon those core values.
It is on the people to disobey the call of poor small politicians like this Belgian one, who urge for people to become close minded, nationally-oriented, anti-European. It rests upon us to prevent a scene as described in Ghayath Almadhoun’s poem to become the not-lyrical and not poetical truth. 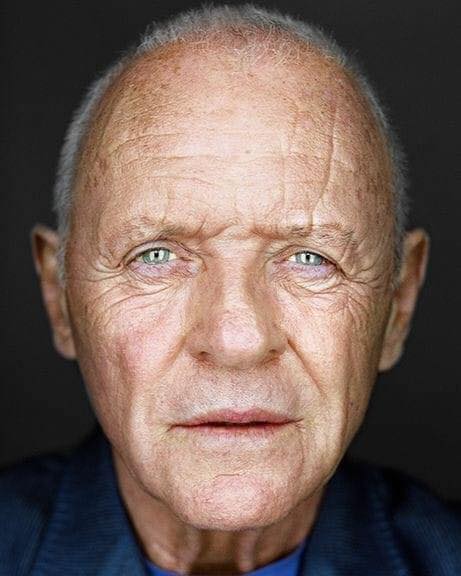 Something is rotten in the States 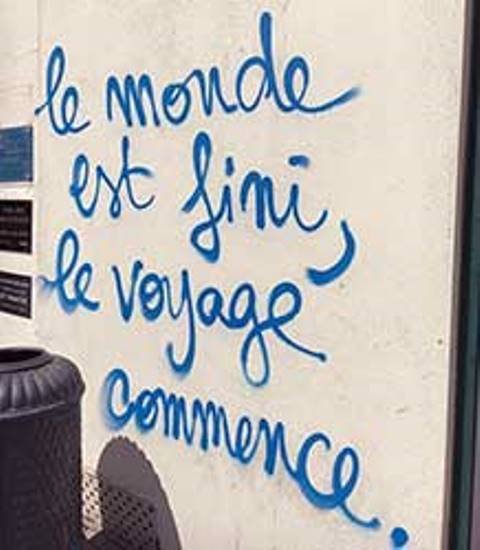 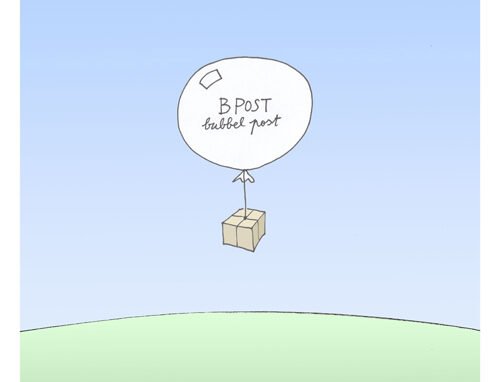