Monday night in Amman; one of those nights where it seems as if everybody’s out. There’s a certain energy about, something’s going on; the streets are lit by a dark-eyed blaze while wooden-fenced plots are crying alongside the road. A soundless cry silenced by the humming of a thousand engines only themselves overtaken by incessant honking. Traffic jams are comforted by men and boys handing out dates packaged together with holy verses. Eid is about to begin and a lot of people are busy making preparations or travelling to family with whom they will celebrate. Inside two of the many taxis are eight people who decided to quit Amman for the holiday and cross the river, into Palestine.

Leaving the humming honking stench of Amman’s traffic behind a calm winding road takes you towards the river. A landscape of polished sand-colored valleys impresses itself on you, by contrast and by beauty. Greenery amidst these rock solid dunes speaks of water, you know, but more importantly you feel you’re moving towards the river.

The bridge crossing the river serves as the actual bordercrossing. Following a relatively fast Jordanian passport check a bus takes you across, personal vehicles are not to cross this no-man’s-land. On the other side is the Israeli checkpoint. Since Palestine has not been recognized enough to give it its status of a nation state, Israeli soldiers control all boarders.

Here a first glance of a collective paranoia can be seen. It reminds of airport security checks. Passport checks, luggage-scans, metal detectors and frisk searches all legitimized by mechanic eyes in the sky. Basking in clinical white neon it all seems a bit surreal but still fairly familiar.

This continues to a visa queue, where on this late hour only a dozen people reside. Looks like we’ll make it to Jerusalem around early nightfall. Coming to the booth, a bored-suspicious looking women behind glass plants the first seeds of doubt. After handing over my passport and a silence of around 2 minutes I catch myself thinking ‘I’d be bored as well having to sit here the whole day’. When she asks me what my name is I realize it might be be more than boredom. “What is your name?” This could be genuine suspicion. It could also be sincere interest in my exotic sounding name. Not much hinting towards this latter though… When I tell her my name she repeats it a few times as if the repetitive chanting of it will provide her with what she’s looking for. After answering what I’ve studied, why I want to visit the country and giving her quite an explanation about why I’m living in Amman, she decides to terminate our interaction by turning to her colleague, starting what appears to be another discussion about my passport. Finally she instructs me to go sit down, somebody will be with me shortly. She keeps my passport. She doesn’t smile.

Arriving at the instructed sitting area it turns out all my travelcompagnions except one were told the same. And we’re not the only ones, several other groups of people, some alone, are sitting spread around a sort of waiting room. We joke about what could be going on and what the problem might be.

After one hour a man comes calling out my name. Curious and excited I follow him across the open space that stretches from the waiting room over the visa booths to one of many doors, leading into a little office room where two women are sitting, one behind a desk the other next to it. The latter gestures me to take a seat and seconds after I do the woman behind the desk asks me if I wouldn’t rather stand “I can stand in case I would feel more comfortable standing”.  Wondering why that would be I tell her I’m fine sitting as I do. Glancing at each other in incomprehensible understanding the lady behind the desk tells me she will ask me some additional questions. After checking whether I still know my name as well as my father’s, she asks me what I’m doing in Amman. Having explaining this once again she asks me what I’ve done before I came here. Meanwhile I notice the lady next to the desk is eagerly taking notes. Leaving an apparently inappropriate joke about having lunch and all that for what it is, I tell them what I did this summer and what was going on before that; ironically ending by asking if I should continue? A cold ‘yes’ makes me backtrack my life as far as last spring, all of this ‘on record’. The grim thought that even my family or friends have never been that interested corners the experience of having a part of my life written down by a stranger. This undoubtedly purposeful stenography goes on to record the nature of the relationships I have with the people I’m travelling with, instructed by a series of fingers pointing at the photographed faces of those I’m together with. Eventually she drops it and asks me where I’m planning to go exactly. When I mention Jerusalem and mumble that our plan is not really fixed she replies “This is not like travelling in South-America, this is a small place and people know where they are going”. Startled by these surrealisms (I’ve never even been to South-America!) I start to get annoyed. But she releases me, telling me I can go back to the waiting room: “We’ll speak with your friend, hopefully she’ll be of more help to us.” For a moment I find myself relieved with having been given this permission.

Sitting back down in the waiting room, staring after one of my friends who’s being led across the open space another travel mate asks me how it was: ‘According to her smile you must’ve really pulled one over on her.’ A bit confused by this (she was smiling?) I start explaining what went on in there, wondering what on earth she could’ve found so funny. The only answer I can come up with it that she saw it all as a joke. A little later the prodigal sister returns with similar tales and not too long after that some officials turn up smiling with our passports saying that all is well. Fake smiles in a cabaret of authority.

All in all they kept us for three hours and we arrived in the holy city around midnight. In the meantime I’ve heard tales convincing me I’m lucky, saying three hours is ‘a pretty good time’, only a small taste of the power-show which is talked about around here as if normal. For the first time in my life I actually felt what it means to live in peace. 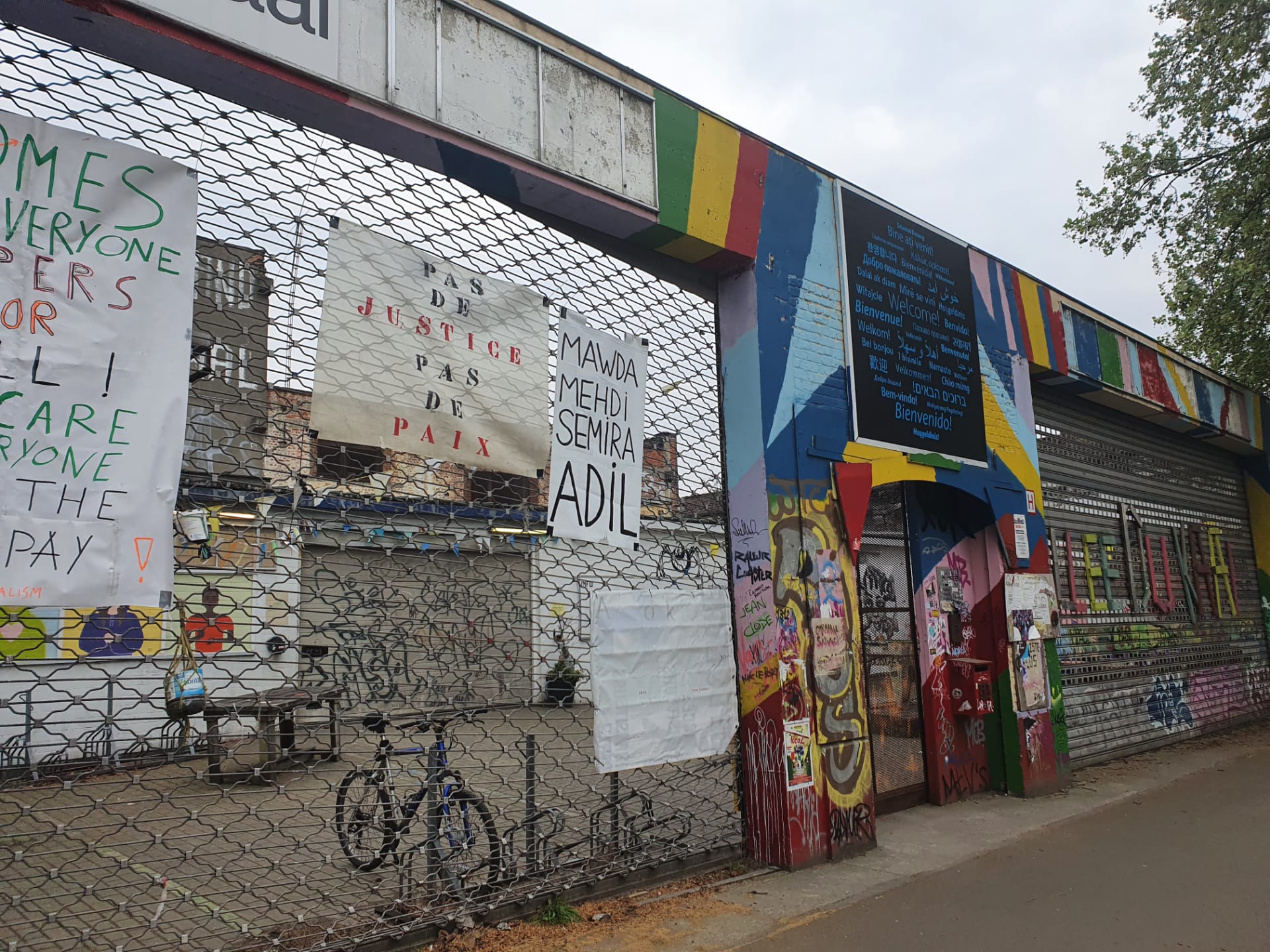 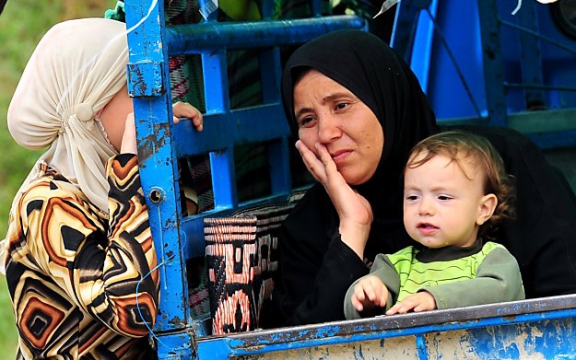