We’ve all seen the outrageous images: a monstrous oil spill is gushing as much as 2,500,000 gallons of crude a day into the Gulf of Mexico.

Before the spill, U.S. President Obama and Congressional leaders were planning to ramp up offshore drilling. Now, with the spill, the politics have shifted — and an opportunity has opened for the world’s biggest historical climate polluter to shift away from oil and towards climate-safe energy sources.

At a moment like this, when leaders are making up their minds, the world’s voices can help tip the balance. Sign the petition urging the U.S. to stop offshore drilling and invest instead in clean renewable energy — the signatures will be delivered to the White House in Washington DC when we reach 500,000! Click to sign on now and spread the word:

This disaster is expected to be catastrophic for the land and people in the gulf. The oil has already reached land, contaminating wildlife sanctuaries. Authorities are so concerned about the impacts of more oil reaching land that they are prefer to set the gulf on fire, burning as much of the oil as possible.

Meanwhile, the fossil fuel industry is raking in windfall profits. BP, which operated the sunken rig, more than doubled its first quarter profits in 2010 to $5.65 billion.

For years, the world has waited for the U.S. to step up on climate. But with the carbon lobby’s strangle-hold on Washington, we’ve had more drilling in place of stronger investment in cleaner, safer energy sources. It’s time to for a change — Senator Bill Nelson of Florida has already introduced legislation to repeal plans to expand offshore drilling. Let’s back him up with an outpouring of global public outrage. Sign the petition calling on President Obama and Congress to end offshore drilling, and take the US and the world to clean energy future:

“How much oil has leaked into the Gulf of Mexico?,” PBS (source of 2.5 million gallons per day outward estimate):
http://www.pbs.org/newshour/rundown/2010/05/how-much-oil-has-spilled-in-the-gulf-of-mexico.html 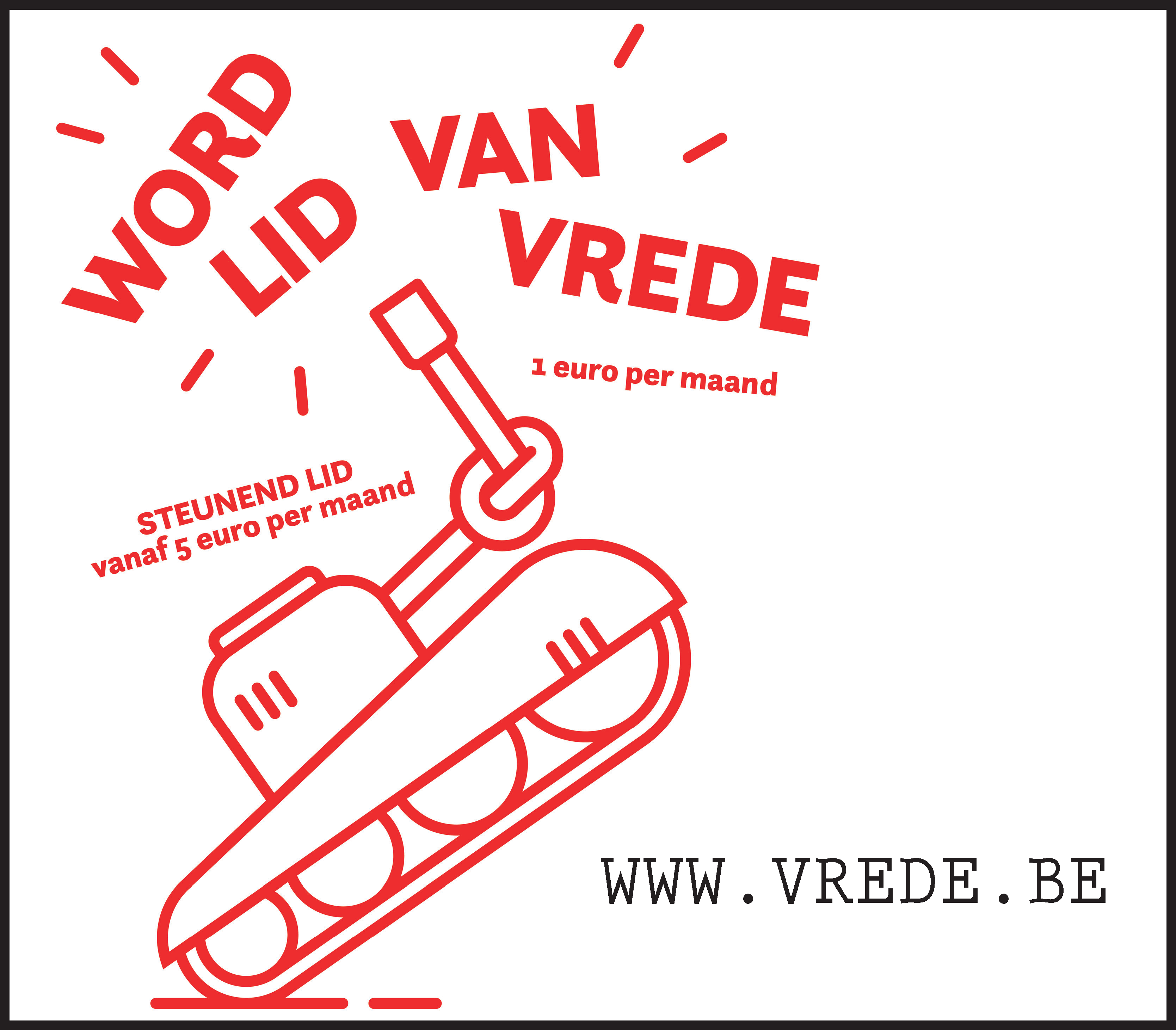 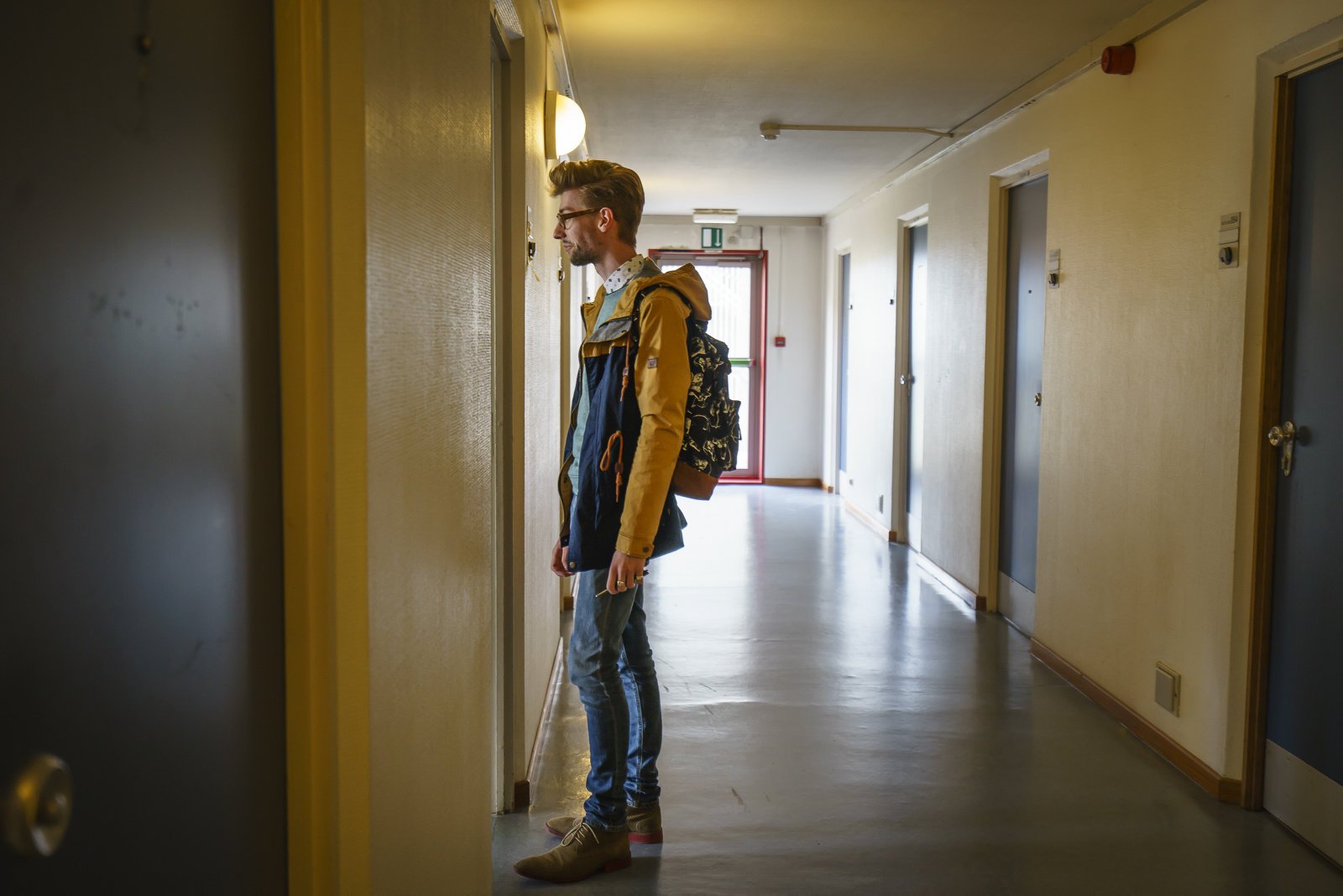 Immigratie in Amerika: Out of many, we are one