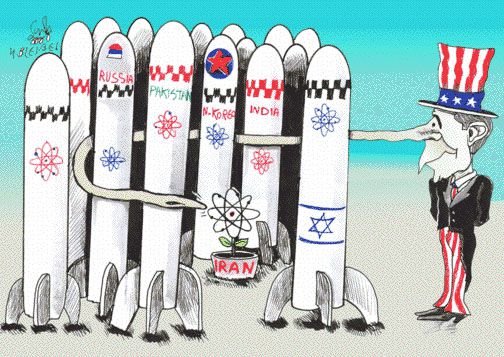 Jordan’s Ambassador to IAEA Makram Queisi : “Israel thwarts all initiatives to free the region of the Middle East of weapons of mass destruction, and in particular of nuclear weapons.”

Israel has become infuriated by a fresh initiative of Arab member states of the International Atomic Energy Agency (IAEA) which seeks to launch a global campaign to slam Israel’s possession of nuclear stockpile.

The motion tabled by 17 Arab IAEA members has been submitted to a preparatory commission to be put to vote at the Agency’s September meeting which is to be attended by 154 countries, the Associated Press reported on Tuesday.

The initiative is widely expected to be ratified, as it enjoys the support of Muslim countries as well as other states critical of Israel’s stance on Palestine, the report said.

Israel’s Ambassador to the IAEA Ehud Azoulay, has censured the initiative, saying the Arab nations have no moral right to point fingers.

Tel Aviv has also repeated its allegations against Iran’s nuclear energy program, claiming that the new motion seeks to distract attention from Iran’s nuclear case at the IAEA. This is while Iran has no nuclear weapons, and is a member in good standing of the NPT.

US President Barack Obama Administration had initially supported the plan but later condemned the initiative Under Israel’s duress, which is the sole possessor of nuclear weapons in the Middle East.

Defending the Arab initiative, Jordan’s Ambassador to IAEA Makram Queisi argued that Israel has been exposing the Middle East “to nuclear risks and threatening peace” by continuing its secretive military nuclear program.

He lashed out at Tel Aviv for thwarting “all initiatives to free the region of the Middle East of weapons of mass destruction, and in particular of nuclear weapons.”

Since Israel began building its Dimona plutonium- and uranium-processing facility in the Negev Desert in 1958, it is believed to have secretly manufactured hundreds of nuclear warheads, becoming the Middle East’s sole possessor of nuclear weapons.

Enjoying Washington’s support, however, Tel Aviv has steadily refused to either declare the nuclear arsenal or join the nuclear Non-Proliferation Treaty (NPT).

This is while the US, Israel, and some of their allies accuse Tehran of pursuing military objectives in its nuclear energy program and have used the false accusation as pretext to impose international and unilateral sanctions against Iran and to call for military attack on the country.

Iran argues that as a signatory to the NPT and a member of the IAEA, it has the right to acquire and develop nuclear technology for peaceful purposes, while promising a crushing response to any possible attack on its nuclear facilities. 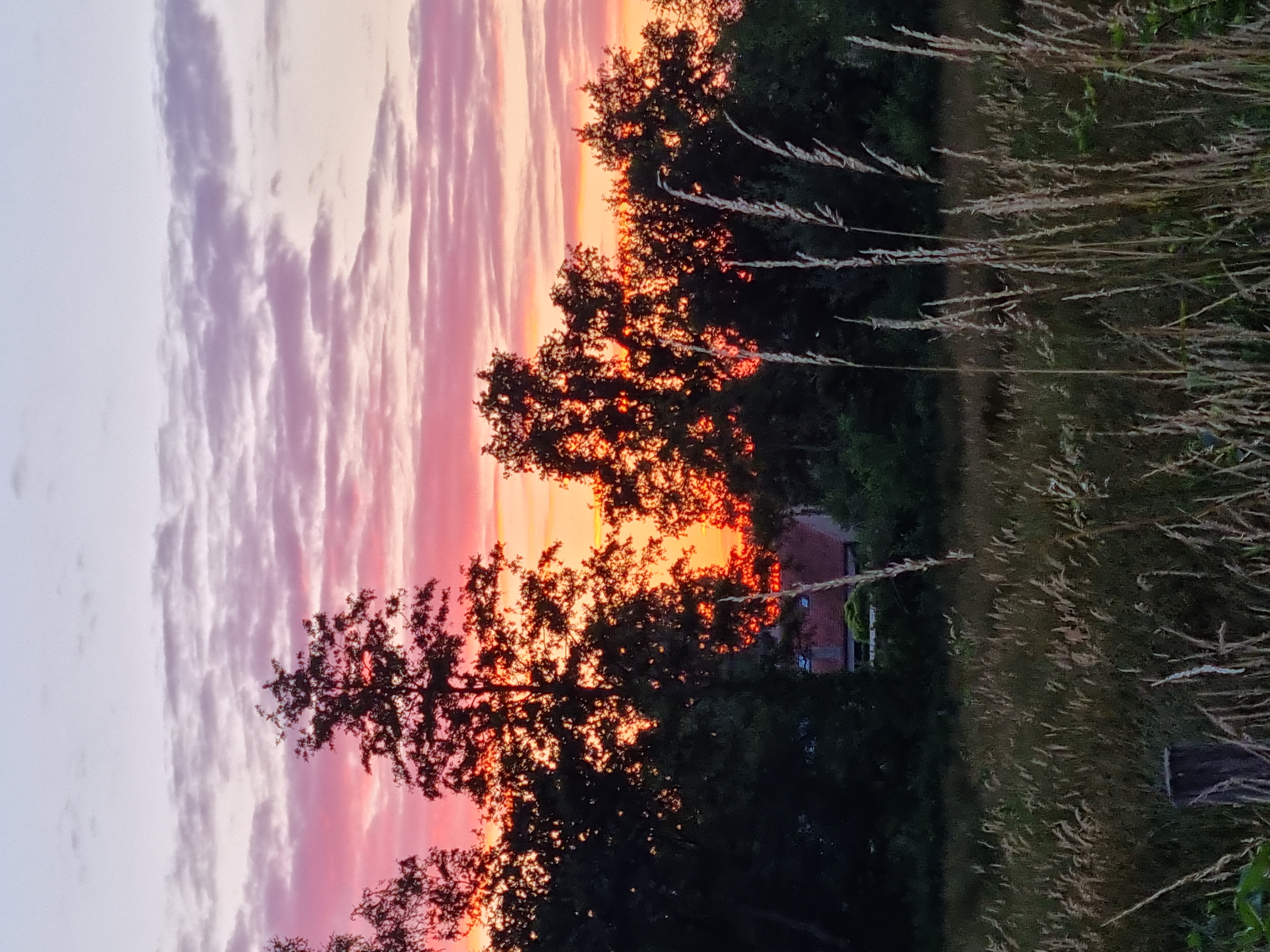