TO MRS C ASHTONHIGH REPRESENTATIVE OF THE UNION FOR FOREIGN AFFAIRS AND SECURITY POLICYEU RELATION WITH ISRAEL IN THE LIGHT OF THE NOBEL PRIZE FOR PEACE  ”The Union’s action on the international scene shall be guided by the principles which have inspired its own creation, development and enlargement, and which it seeks to advance in the wider world: democracy, the rule of law, the universality and indivisibility of human rights and fundamental freedoms, respect for human dignity, the principles of equality and solidarity, and respect for the principles of the United Nations Charter and international law.” Article 21, Lisbon Treaty http://www.proyectos.cchs.csic.es/euroconstitution/library/Lisbon%20Treaty/Tratado%20de%20Lisboa/Treaty%20of%20Lisbon%20consolidated%20version.pdf Dear Mrs Ashton, My sincere congratulations with the Nobelprize for Peace, which hasrecently been given to the European Union As you’ll know, receiving this Prize is not only a great honour, it also shapesthe moral obligation and responsibility to promote peace and human rights in Europe and the rest of the world However, with regard to the Middle Eastern conflict, the European Union has seriously failed to maintain International Law and human rights, by not taking a firm stand against the occupying power of the Palestinian territories. The last sad proof of that failure: Recently [23 october 2012] European Parliament approved a trade deal with Israel, the Agreement on Conformity Assessment and Acceptence of Industrial Products [ACAA], which will remove barriers to trade in pharmaceutical and industrial products between the EU and Israel. This ACCA trade is not an isolated thing, but fits in a plan, that work will be undertaken on about 60 different dossiers to strengthen relations between the EU and Israel [1] ISRAEL, THE OCCUPYING COUNTRYHUMAN RIGHTS VIOLATIONS, TORTURE OF PRISONERS, WARCRIMES It’s a bad signal for human rights to strengthen the relations with Israel, a State, that has a record in violating International Law for years. Israel has occupied the Palestinian terriitories since 1967, despiteUN Security Resolution 242 [1967], which summoned Israel to withdraw from the areas ithad conquered in the june war [1967]Despite this clear statement of International Law, Israel is still occupying country of the Palestinian areas and you know that. In those 45 years of occupation, Israel not only suppressed the rights on freedom of thePalestinians, it also committed many human rights violations and warcrimes, like thecontinuing administrative detention and torture  torture of Palestinian prisoners [2]and the indiscriminative military attacks on the Palestinian civilian population  [3], which have been repeatedly  condemned by European Union SETTLEMENTS Another hugh human rights violations is the existence of the settlements in theoccupied Palestinian territories, which are illegal according to International Law [4] Despite the numerous condemnations of those settlements, among else by severalUN Security Resolutions, Israel continues the building of the settlements on theWest Bank and occupied Eastern Jerusalem You, mrs Ashton, have recently condemned that [5], which is a good signal, but not enough The European Union must take actual measures against Israel and that means NOT thestrenghtening of trade relations BLOCKADE GAZA Since Hamas took over power in 2007,  Israel is blockading Gaza, which actually means the starvation ofthe Gazan civilian population, because Israel has closed its border crossings for food, medicines and other necessities of life [6] This is not only a collective punishment, but also a warcrime You know of course, that International Law forbids starvation as a formof warfare [7], yet apart from the utter inhumanity, which has been condemned by humanrights organisations like Amnesty International, Human Rights Watch and the International RedCross, as Mr Falk, UN Special Rapporteur [8]  That the Israeli government now and then enlightens the blockade is not enoughIt has to be lifted completely! [9] MISSION OF THE EU 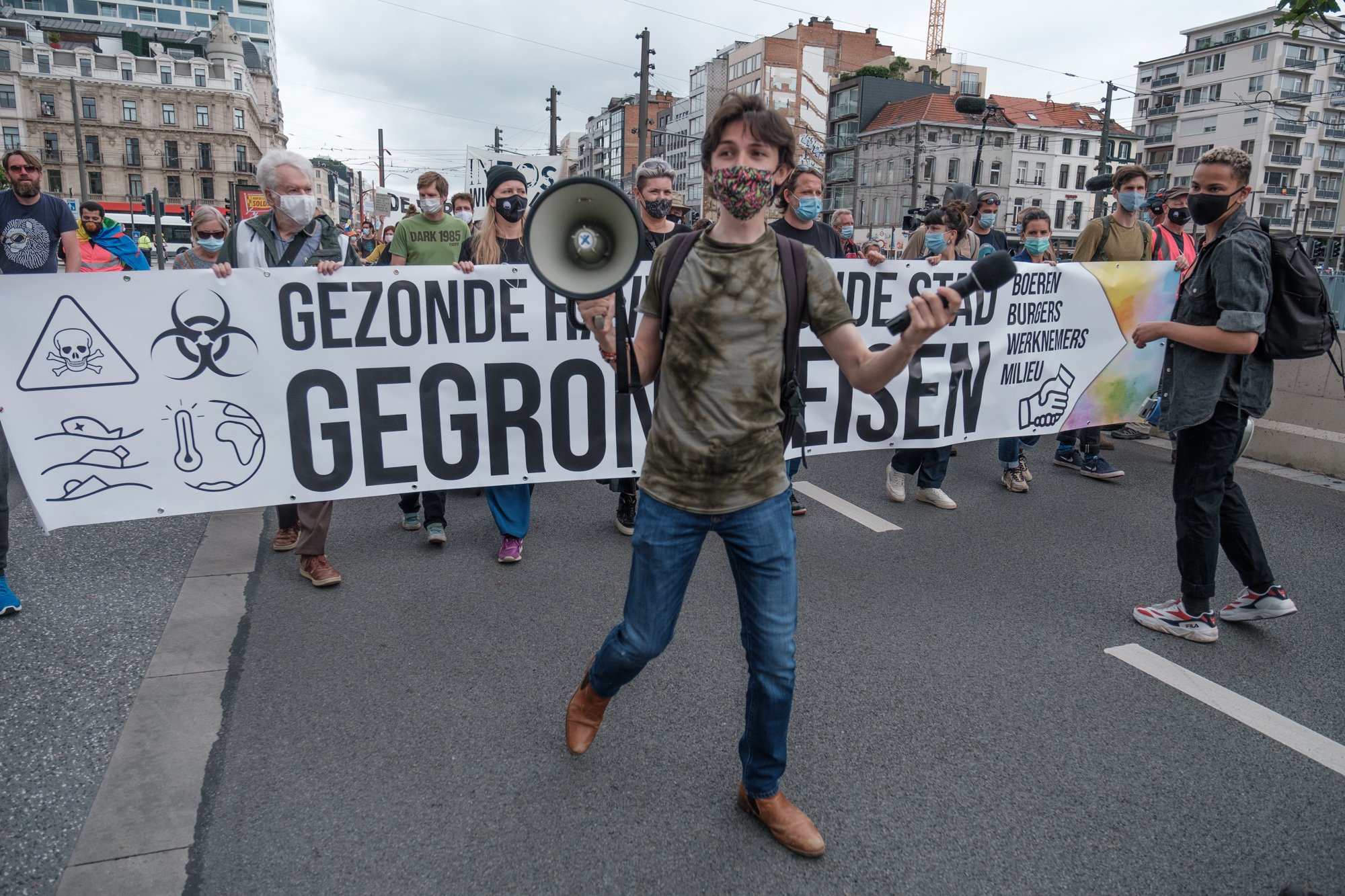 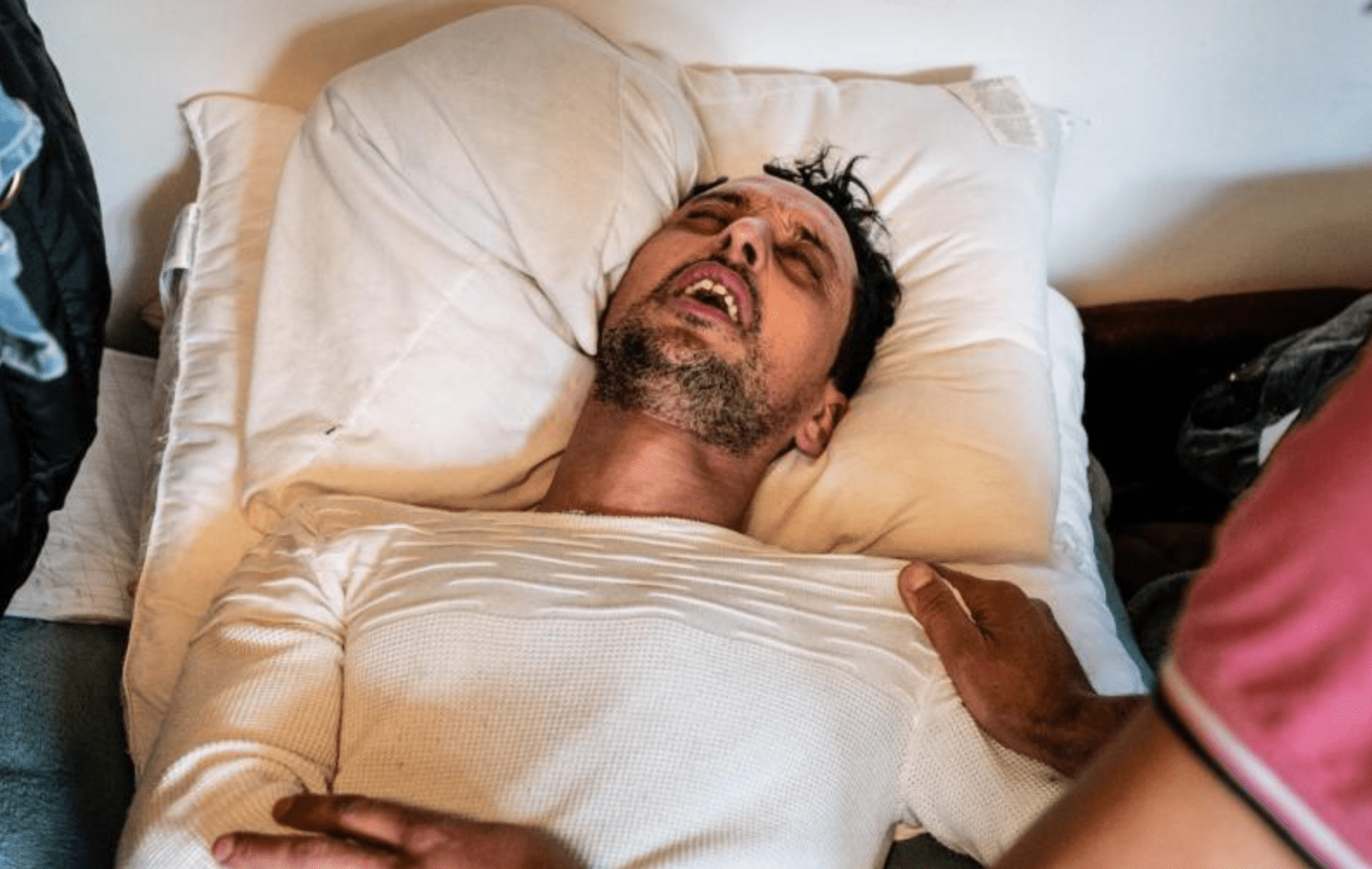 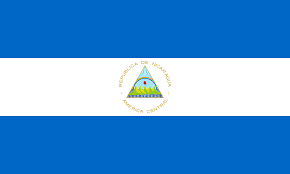