A British dad jailed in Thailand for overstaying his visa has told of his horror after a fellow inmate died in his arms from a brutal beating.

Kai Isaacs, 35, from the Isle of Wight, was locked up in a filthy room with 150 other inmates including gangsters and suspected terrorists in the notorious IDC, International Detention Centre, in Bangkok.

Kai, a dad of two, told the Sunday People: “It was the worst three months of my life.

“It was hot, it stank, it was noisy, it was violent and scary.

“There were people from 47 different countries.

“There were suspected ­terrorists. Their own countries didn’t want them back so they had been there for years. They ran the place.

“When this American lad, Rickey McDonald, came in they singled him out.

“They didn’t like the USA much. He’d only been there for four days when he died.

“He was bullied to the point he couldn’t get water. They gave you a three-litre bottle to fill up but the water was only on for an hour a day. If he stood up they hit him.

“I ended up filling his bottle for him. There was one time I pushed them off when they attacked him.

“A few of them grabbed me and I was kicked. But I was never beaten badly.

“There was a bit more respect for me ­because I’d been in there for quite a long time, a lot longer than normal for Westerners.

“But the guy died in my arms in the ­morning. It was suspected heart failure. It was horrible and I was still in there for weeks after it happened.”

Now Kai has given a statement to the FBI, who are investigating the death of the Kentucky man on May 21.

Kai’s nightmare began after he travelled to Thailand in August last year on a one-way flight to visit his girlfriend.

Before setting off he transferred £2,000 via MoneyGram to collect when he arrived. But when he tried to claim his cash he was told someone had already withdrawn it.

He had a 30-day visa, as is standard for Brits travelling to Thailand, and had no money to book a flight home.

Kai admits he made a mistake by going to stay with Thai friends for several months before contacting the British embassy for help in March this year.

He said the embassy advised him to hand myself in at the Soi 9 police station in Pattaya, warning he would be arrested.

Kai said they told him he would be transferred to the IDC but should be flown home to the UK within a couple of weeks.

He said: “I was kept in a cell with around 50 Thai ­people in a cage for five days then taken to court.”

Kai was fined 4,500 baht – £115 – but couldn’t afford to pay. All his possessions, and what little money he had, went ­missing while he was in the police cell.

He was sentenced to nine days in Pattaya Nong Pla Lai jail where he spent his time in a room with around 150 Thai gangsters and murderers before being transferred to two police stations then going to the IDC.

Kai said: “It’s an inhumane place. There are guards but there is a hierarchy among the inmates. The bosses were Iranian ­gangsters and regularly gave severe beatings. Every moment in there was horrific. I wouldn’t wish it on anyone.”

Kai was finally deported in June with the help of the embassy and has now been barred from returning to Thailand for five years.

The Foreign and Commonwealth Office said: “Our consular staff ­supported a British man detained in Thailand and remained in close contact with the Thai authorities.”

Dis-closures of the commons (Proposal for a new concept) 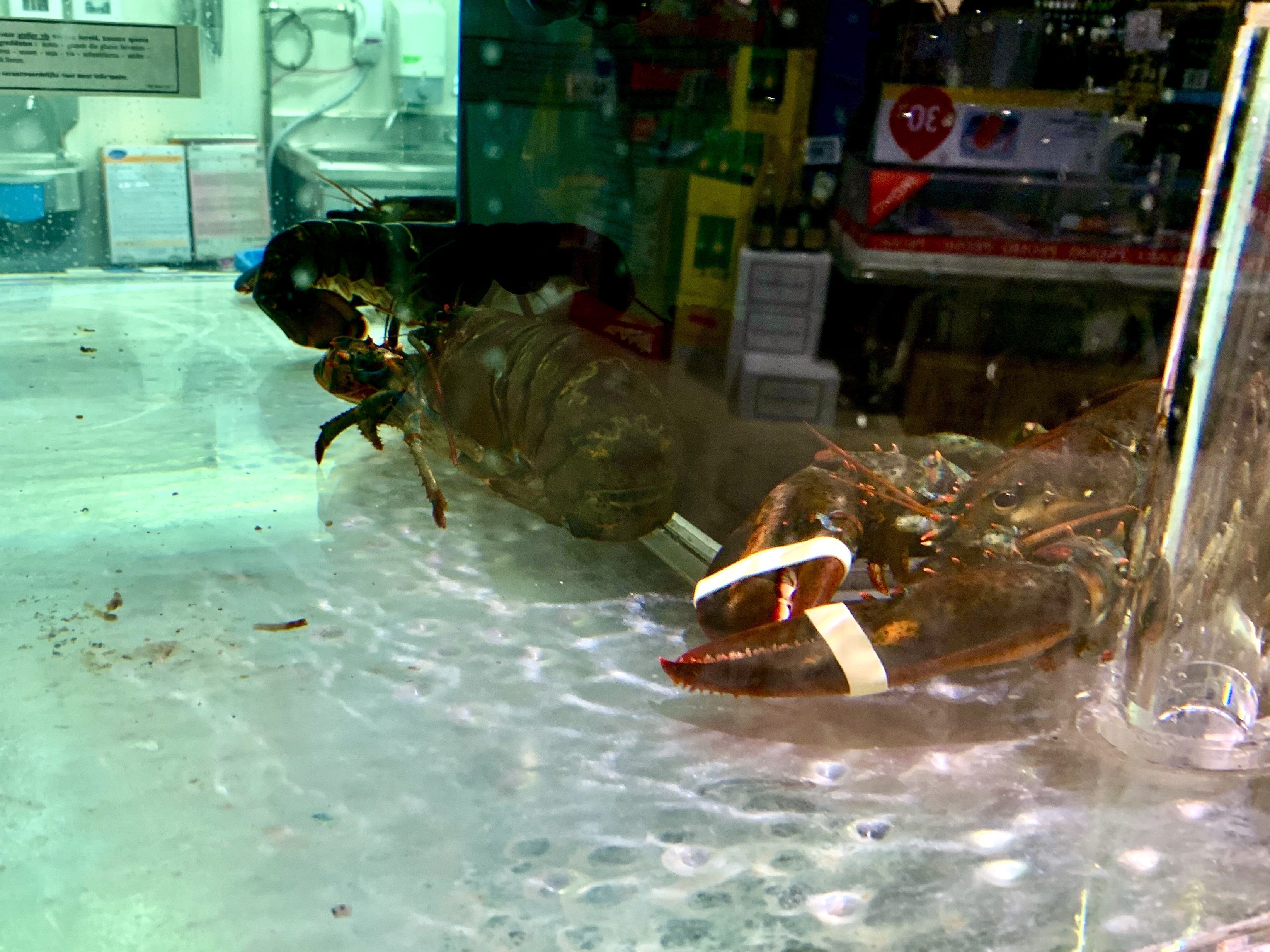