DUTCH POLICE OFFICER, WHO SHOT RISHI CHANDRIKASING, ACQUITTED/COURT GIVES THE POLICE LICENCE TO KILLAUF DER FLUCHT ERSCHOSSEN SEE ALSO http://www.astridessed.nl/dutch-police-officer-who-shot-rishi-chandrikasing-acquittedcourt-gives-police-licence-to-kill/ Dear Readers, Not only the acquittal of the Dutch policeofficer, who shot RishiChandrikasing to death, is an absolute scandal, it’s also a great risk.For when a cop, who caused the death of a defenseless, unarmed civilian, is goingto work again, he is a great danger to society.It can happen again.Now there are people, who allege. that Rishi himself was no peach either [or to put it otherwise:had a criminal record] [1], doesn’t matter at all.Fact is, that any human being, whether ”respected citizen” or not, has a right to life and protectionof his/hers life, and that thew police has no right to end that life, when tere is no obvious case of selfdefence.And there wasn’t, since Rishi was running for the police [2] FACTS 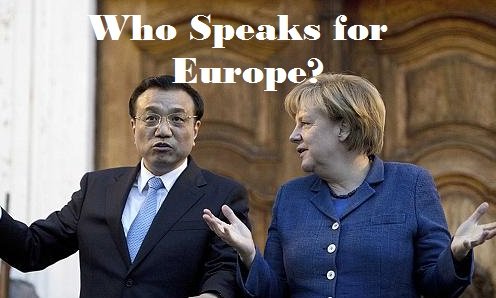 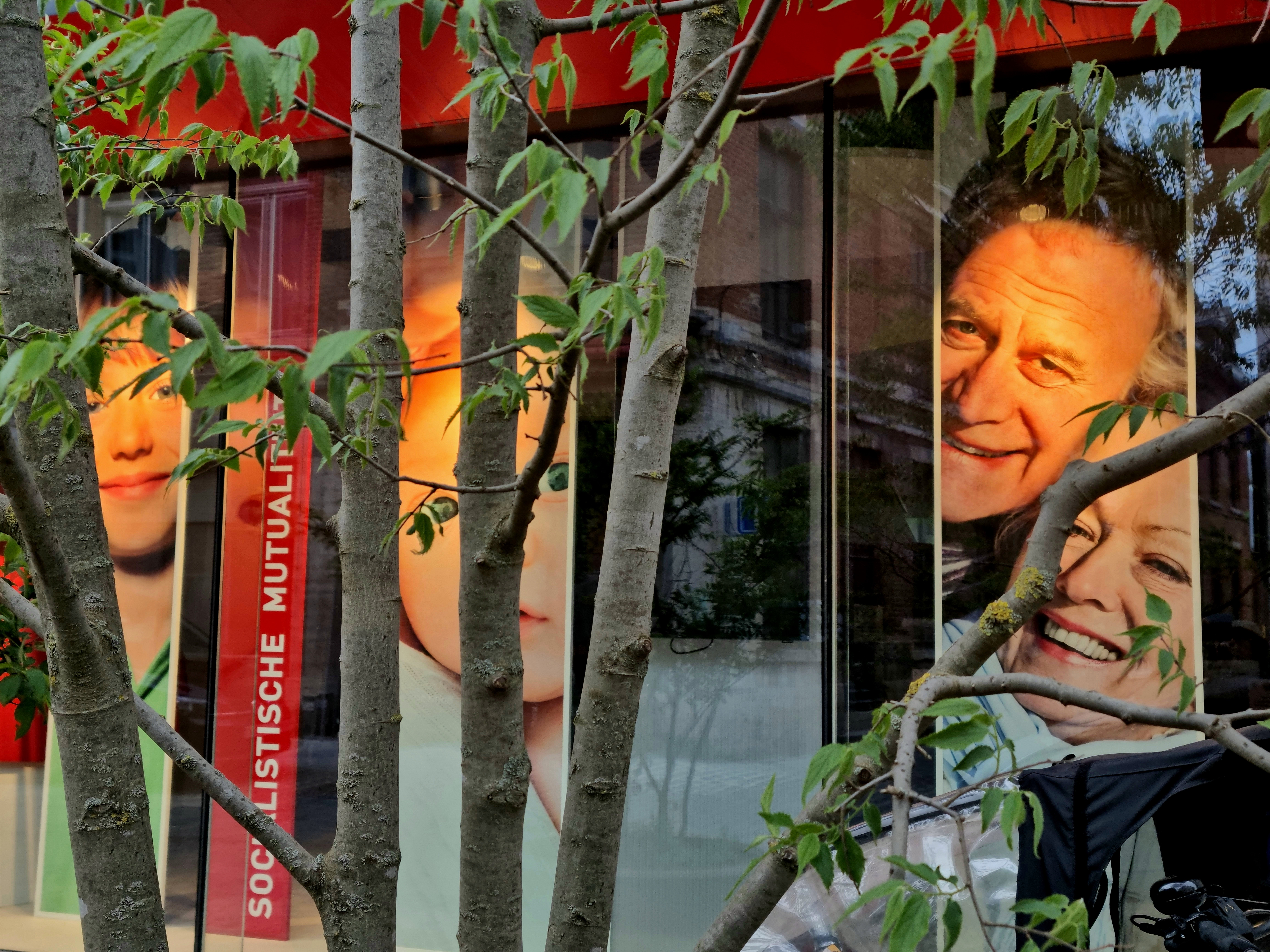