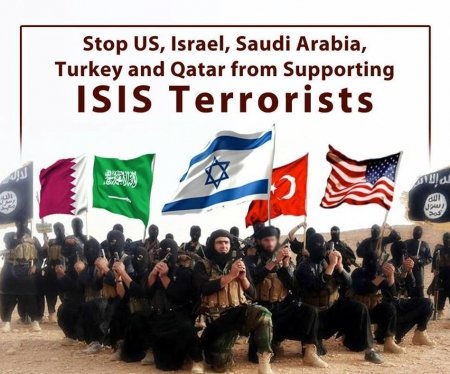 t’s one of the dirtiest of dirty open secrets.

US Defense Intelligence Agency (DIA) documents prove it – obtained by Judicial Watch through an FOIA lawsuit.

They show ISIS, al-Qaeda and like-minded terrorist groups are the “major forces” used as US foot soldiers in Syria, Iraq and elsewhere.

The myth of so-called “moderate rebels” was long ago discredited. Yet claiming they exist persists.

In March 2015, “Iraqi popular forces…shot down a US helicopter carrying weapons for ISIL in Al-Anbar province…”

In response to an April 2015 Syrian request to designate ISIL (ISIS) a terrorist organization, “the US, Britain, France and Jordan refused…”

A 2012 DIA document states the West will facilitate the rise of ISIS “to isolate the Syrian regime.”

“created ISIL for the sake of Israel,” along with assuring “never-ending war in the Middle East” to make the Jewish state the dominant regional power and provide a “constant flow of orders for weapons from the military-industrial complex at home…”

ISIS fighters are recruited from scores of countries, including Western ones.

“not bombing ISIS at all…Obama is lying to the American people.”

In November 2015, Vladimir Putin said dozens of countries are supporting ISIS, including America and other Western ones.

“There are many other sources that confirm that ISIS was created by the US and is being supported by Western powers to promote their own political agenda, where nothing coming from the administration of Barack Obama is worthy of belief.”

“Since the nullification of the Smith-Mundt Act of 1948 (which precluded the techniques of propaganda and disinformation within the United States) by the NDAA 2013, there are no trustworthy (mainstream) news sources in the US…”

In Washington, “ISIS is commonly called ‘John McCain’s Army’…(one of) the earliest advocates of (regional) military action” on the phony pretext of combating ISIS.

“We possess documents and information showing the direct supports by the US imperialism for this highly disgusting stream (ISIS) in the region which has destroyed the Islamic countries and created a wave of massacres and clashes.”

“(t)he United States has aligned itself with the ISIL in the region.”

ISIS, al-Qaeda, al-Nusra (ISIS in Syria) and like-minded groups are US creations.

They’re used as foot soldiers to advance its imperium – responsible for aiding Washington rape and destroy one country after another.

Most Americans are unaware of Washington’s diabolical agenda in the Middle East, Central Asia, North Africa and elsewhere in their name – a bipartisan conspiracy against world peace, stability and security no matter the human cost.

Stephen Lendman lives in Chicago. He can be reached at lendmanstephen@sbcglobal.net.

His new book as editor and contributor is titled “Flashpoint in Ukraine: How the US Drive for Hegemony Risks WW III.”

Visit his blog site at sjlendman.blogspot.com.

Pentagon paid a UK pr firm half a billion dollars to create fake terrorists videos in Irak  in a secret propaganda campaign exposed by the bureau of investigative journalisme. 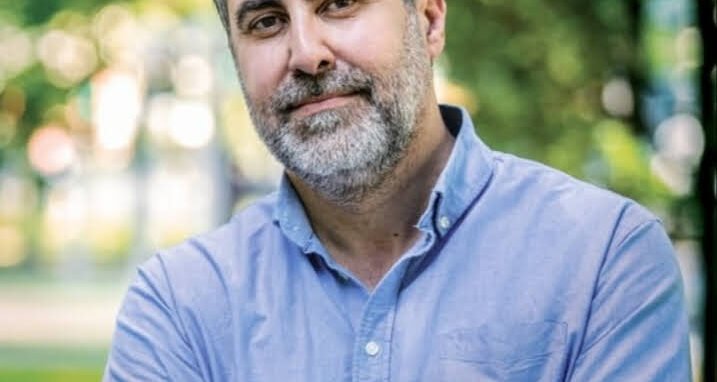