Staggering powers in the Universe swing us through the centuries.From Continent to Continent.From time to time.
From birth to birth.A family to be starts its journey.A man and his pregnant wife.
Refugees, hunted by the violence of war.The violence of murderers, who want to kill them, yo torment and rape.
They hide.The man takes care for his wife and unborn child, withdanger to his own life.For that’s what husbands and fathers do.
Because they have their hopes, expactations and fears,just as eveybody else.They, who started their lives together and hope to bereunited untill death do them part.
Their only wish is a good life without violence or persecution,where they can live and see their children grow up.
A firstborn child.Exciting!
E new phase in their life together.
What will it be?A boy?A girl?

What will it be.A King, merchant, craftsman, a scientist?It matters not.If only it is sound and happy!
There was a time they grew up, in the village.Met each other at the harvest feast, walked together.Declared each other their love, under the star boundsky.
Married and their expectations were fullfilled.A child!
Then fate stroke them, not for the first time inthe history of their people.

Soldiers of the government, incited by fanatics,calling themselves ”priests”, stroke with violence.
They killed, pillaged, burned, raped.
And nobody lifted a finger to stop it.As usual, the world just stood by and looked.
The powerful who COULD do something,did NOTHING.The powerless, who WOULD do something,just COULD NOT.
The press was complicit.Because they stayed silent.
And did nothing to broadcast this monstrous tragedy.Why?
Because those persecuted belonged to a group,that was not popular in the world?
Whi shall say.
It’s going on and on!
The army, incied by a monk, ”inspired” by a hatemongerfrom the Netherlands [1], comes nearer.
The man, father to be, throws the bread to the cave, where hiswife hides.Is shot, but crawls to the cave, dying.
Saying to his horrified wife:
”My love, save yourself, save our child.Tell it about me, it’s father……Be happy……..”
And dies in her ams.
How she managed, I don’t know.But she did.
The child is born.And grows up in freedom.
What does he become?A King, who will revenge his father?A merchant, who will give his family the things henever had?A craftsman, who earns good bread for his family,living in freedom?A scholar, who makes name and pub;lishes aboutthe atrocities to his people?A writer, who stands up against this injustice,by writing about it?
The story doesn’t tell this.
What this story DOES tell is that Christmas is aFeast, that wants to destroy exculsion.That asks justice for EVERYONE.
An acquaintance send me a beautiful story aboutSyrian refugees.
FINE, that there is attention for this.
BUT WHO TELLS ABOUT THE SUFFERING OF THE ROHINGYAREFUGEES, ABOUT WHO THIS STORY IS ABOUT?
A muslim minority in Burma [Myanmar], since 2012 victims of:
Mass murders.Rapes.Ethnic cleansings.Arson.
Committed by the army.Incited by socalled ”Buddhist” monks.
People, who are clean outside and rotten inside,
See about Rohingya’s:

Read about the indifference of a Burmese Nobelprizewinner vor Peace, who are supposed to work for”human rights”NOT for the rights of Rohingya, however…..

THAT’S WHY I WRITE ABOUT THIS!On Christmas Eve, beginning of Christmas Day.
To ask attention for this tragedy
Not comfottable, for your Christmas dinner and allthe joys about Christmas celebration?
Realize then, that that’s where Christmas is all about:
To take care that no one is excluded.
Happy Christmas Days.

THE GENOCIDAL MONK WIRATU USES A SPEECH OFWILDERS FROM 2009, HELD IN THE USA, TOPROMOTE HIS AGENDA OF HATRED AGAINST THEROHINGYA PEOPLE 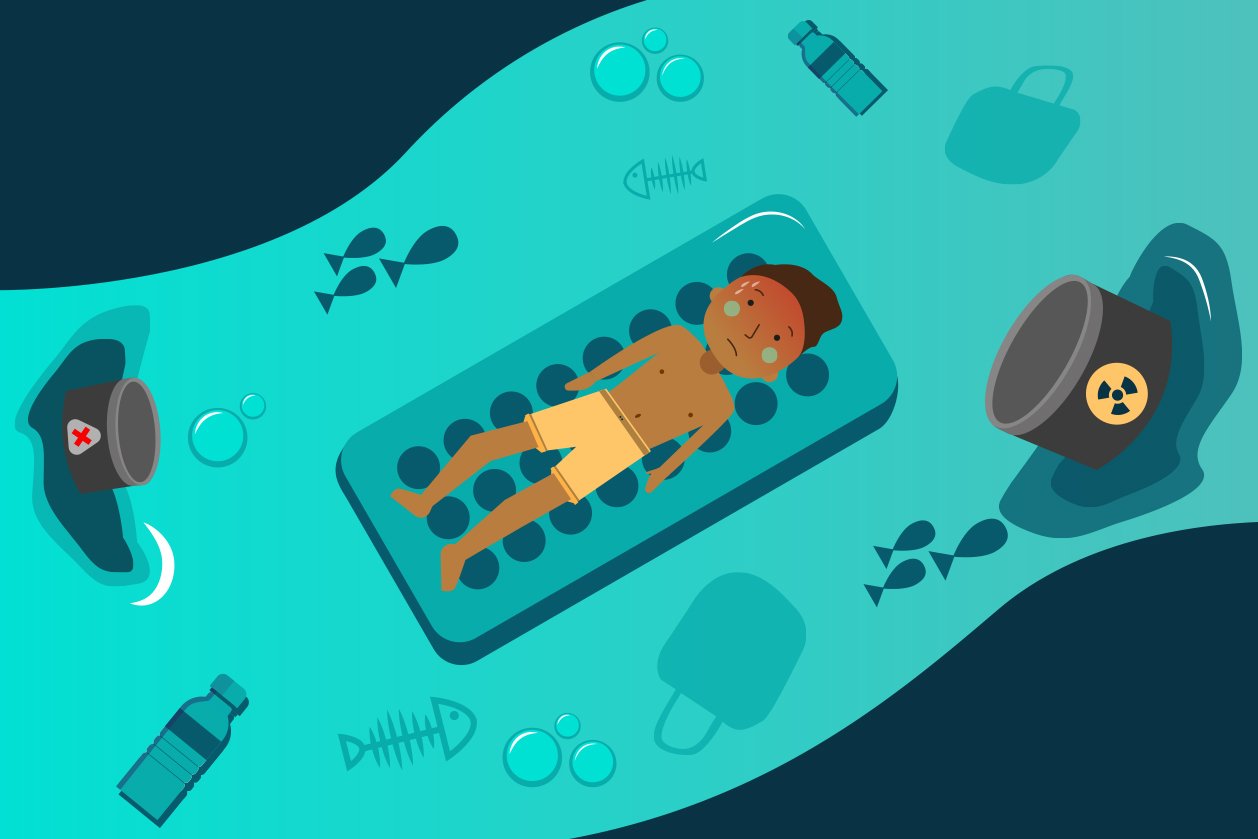