ERBIL, Nov. 23 (AKnews) – Baghdad airport will no longer admit Iraqis
who are deported from Europe by force, the Minister of Immigration
said.

Dindar Najman told AKnews today the decision was made by a committee,
headed by himself.

The Council of Ministers formed the committee after the issue of
forced deportation was highlighted as a problem. There are also
deputies from the Iraqi human rights and foreign ministries in the
committee.

“This was the first step by the committee to end forced deportations,”
Najman said.

The committee will in the following days discuss measures to end the
phenomenon completely.

International Federation of Iraqi Refugees (IFIR) have repeatedly
accused the Iraqi government of signing a deal with European countries
which deport Iraqis in return for dropping Iraqi debts. Among the
countries that started forced deportations via Baghdad since 2005 are
Sweden, Denmark, Norway and Finland.

According to the IFIR 5,000 to 6,000 Iraqi refugees, most of them
Kurds, have been deported from Europe since then.

Kurdistan-based chief of IFIR, Amanj Abdulla, told AKnews no European
country has tried to send any refugee back to Iraq since the decision
was made so the authority’s resolve to enforce this ban remains
untested.

Nevertheless, he valued the decision as “a positive step in favor of
Iraqi refugees”. 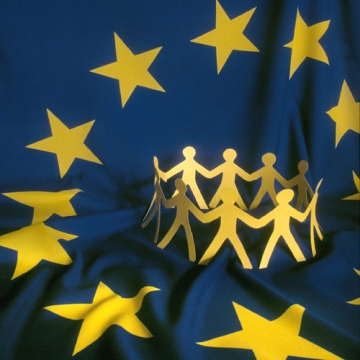