Introduction:
Early morning 19th february action Group ”War on your doorstep”  has  taken action against the National Aerospace Laboratory, one of fifteen companies from the Netherlands that are planning to take part in one of the largest arms fairs in the world, the largest in the Middle-East, the IDEX [International Defence Exhibition& Conference]. [1]The National Aerospace Laboratory (NLR), located in Amsterdam, received lots of red paint on their doorstep and facade, as well as broken windows. [2]
A good action, as far as I am concerned.
And of course it didn’t happen ”out of the blue”

The  Arms Fair  in Abu Dhabi [IDEX], in their own words:

”IDEX is the only international defence exhibition and conference in the MENA region demonstrating the latest technology across land, sea and air sectors of defence. It is a unique platform to establish and strengthen relationships with government departments, businesses and armed forces throughout the region.” [3]

In simple language:
To buy and sell all sorts of deadly war weapons, in this caseintended for the Middle Eastern warlords, representatives ofregimes which violate human rights in an already explosive regio, withmany military conflicts. [4]
The Arab regimes however are not only violators of the rightsof their own people, they also serve Western imperialist interest, being diehardWestern/USA.But of course there is warcriminal and occupier Israel,  terrorising the Palestinian population,with Western support [especially American military support][5]
Obviously Dutch Minister of Defence, Hennis Plasschaert,Dutch companies or which other country, should notattend the IDEX arms fair, worsening their own co responsibilityfor the Middle Eastern humanitarian situation. [6]
But this whole thing goes deeper than the IDEX arms fair inAbu Dhabi, as War on your doorstep, I and manyothers see.
Wherever in the world, an airms fair is bad news, because a lot of money is made at the cost of bloody conflicts, forwhich the civilian population pays the highest price.See for example Western imperialist wars like Afghanistan and Iraq, with hundreds of thousand civilian victims. [7]
EPILOGUE
The red paint on the doorstep and facade of theNational Aerospace Laboratory [13] symbolizes the blood,
caused by arms trade, the broken windows symbolize the bombings,they are responsible for and which cause far more thanmaterial damage. [8]HUMAN LIVES.

DOWN WITH ARMS FAIRS, WHICH EARN THEIR BIG MONEYWITH WARCRIMES AGAINST CIVILIANS ALL OVER THE WORLD.
See my Statement of solidarity below the Notes.
Astrid EssedAmsterdamThe Netherlands

”IDEX is the only international defence exhibition and conference in the MENA region demonstrating the latest technology across land, sea and air sectors of defence. It is a unique platform to establish and strengthen relationships with government departments, businesses and armed forces throughout the region.”
INTERNATIONAL DEFENCE EXHIBITION & CONFERENCE

STATEMENT OF SOLIDARITY TO ”WAR ON YOUR DOORSTEP”

Hereby I express my solidarity with the courageous action of ”War on your doorstep” , which attacked the NationalAerospace Laboratory on early morning on  19th february withred paint and broke several windows.WELL DONE, WAR ON YOUR DOORSTEP!
Because  NLR presents itself as an innocent centre ofresearch for civil aerospace [1]In reality they are working for the Dutch ministryof Defence [2], for example by development of software tool [3]So they are involved in the development of war tools, which causecivilian victims bu Dutch cooperation with Western imerialist warsunder the pretext of ”humanitarian missions”
But NLR has more on his conscience!
They participate in the IDEX arns fair in Abu Dhabi as one ofthe 15 Dutch companies, under supervision of the Dutch Ministry of Defence.So they have blood on their hands, because sellling arms,or development of military technologies in areas of conflictsis a crime.
Certainly in a regio with hundred of thousands civilian victimsby Western military support to occupation State Israeland the Western imperialist wars in Afghanistan and Iraq.And arms trade dealing with Arab regimes, which violatehuman rights is a dirty business.
NLR has deserved the red paint on their doorstep, asthe broken windows.Red paint for the blood on their hands.Broken windows  to symbolize the bombings that they make themselves responsible for.
DOWN WITH ARMS FAIRS THAT EARN BIG MONEYON THE BACK OF HUNDRED OF THOUSANDSCIVILIAN VICTIMS!DOWN WITH THE ARMS TRADERS!
SOLIDARITY WITH THE INNOCENT VICTIMS OFWAR AND DESTRUCTION.

TO A WORLD OF JUSTICE!
Astrid EssedAmsterdamThe Netherlands

MISSION
”NLR’s mission is to increase the sustainability, safety and efficiency of air transport.
NLR is the Dutch knowledge enterprise for identifying, developing and applying advanced technological knowledge in the area of aerospace. Our activities are relevant to society, market-oriented and carried out on a non-profit basis. We thus strengthen the innovativeness, competitiveness and effectiveness of government and business. ”
MISSION AND STRATEGYNLR
http://www.nlr.nl/who-we-are/mission-and-strategy/index.html

”Are you an industry, OEM, (lower tier) supplier, looking for support in requirements generation or analysis, (from lower TRL-level) technology development, test and verification, qualification or certification for your products or services? Or do you need assistance in sustainment, logistics, obsolescence or health management, MRO, technology insertion, (embedded) training, simulation or C4ISR? Are you a supplier for NH-90, JSF, F-16, Chinook, Apache or UAS systems? Are you dealing with issues involving composites, nano technology, multi-sensor data fusion, situation assessment, decision superiority, systems engineering, real-time software engineering, secure collaboration, NCW or cyber defence, asset management, PBL, PHM/CBM, whole life cycle (environmental) analyses, cost models, or end-of-life solutions? In all of these cases we might be able to help you.”

The two-year programme, in which the NLDA (Netherlands Defence Academy) also participated, was recently completed, providing a ‘demonstrator’ that will remain accessible for additional one year.

A large amount of data is collected during the lifespan of military systems, including for example information about component failures, the time needed to carry out repairs, and the associated costs, as well as information about whether a platform, such as the Royal Netherlands Air Force’s F-16 fighter jets, is deployable. Such data therefore contains a wealth of information, which in theory can be extracted in order to determine what errors were made and what subsequently can be done to correct them. The needed support for conducting in-depth analysis was however delayed until Tools4LCM was developed.” 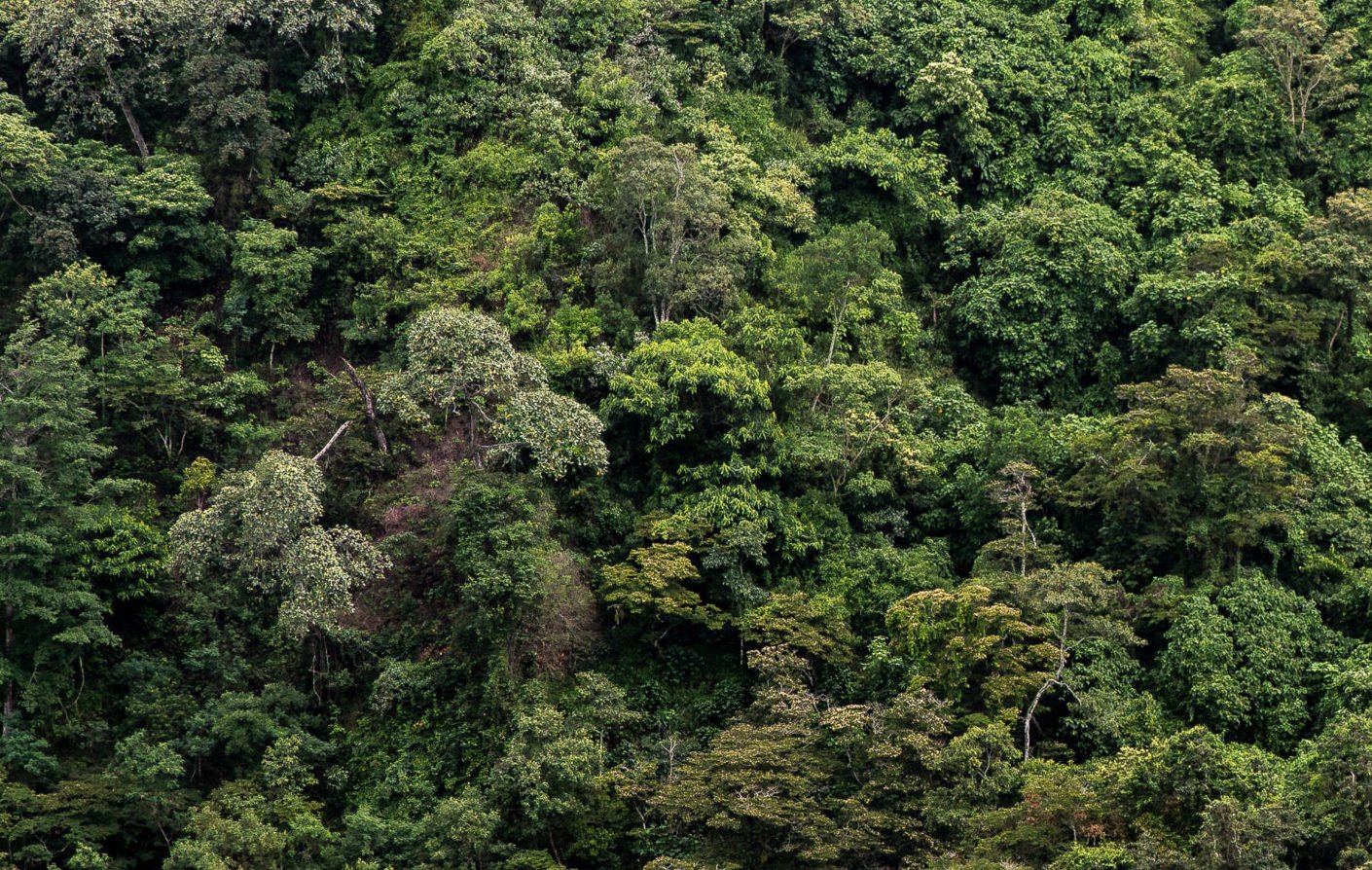 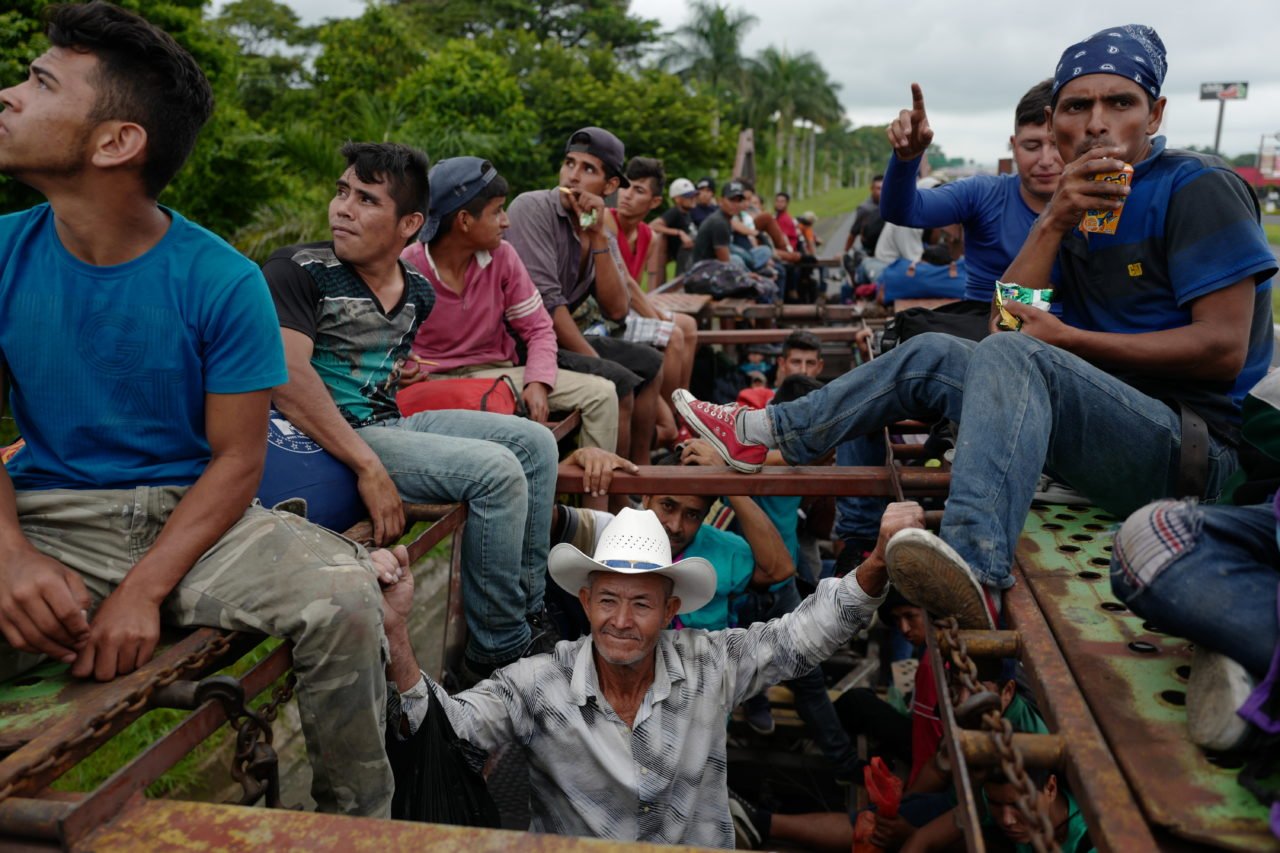