In the midst of this media hype and the sheer momentum of the US elections, there are many aspects that we need to take into account in order to understand what happened:

Firstly, in the many conversations I had, whether in the political and scientific meetings, seminars or even with friends, I have never and still not paying any attention to the question that has in recent months served all over the world: “Who will be the next US president.” This is not a matter that worries me quite frankly. Whether Trump won or Clinton are both either. Why? Maybe for some people, it seems that the American president is the main driver of the US foreign and domestic policy. In reality, the situation is somewhat different. The power of President is limited. He / she is just an element in a complex system which is comprised of several influential actors, such as the Congress, the Senates, the CIA, intergovernmental organisations, etc. The US President is just one of the actors in shaping state ‘s policies and foreign affairs. He cannot draw the political map of US only. For example, the conflict that occurred between Obama and the Congress and /or senators in the continuous influx of immigrant children in the US-Mexico border or on the financing of the federal highway and bridge construction. These cases taught us that the president was limited to his actions and that such actors blocked his plans.

Nevertheless, I do not want to underestimate the role of the US president, but through the past experiences, we have seen that of one the most outstanding job of the US president is selling the ‘NICE’ WORDS to its fans and the world in order to attract many supporters. For instance, if you watched the Debates between Trump and Clinton, you will feel without a doubt that the third world war will start soon or that we are already on the threshold of this war. Additionally, you can also, regardless of the Obama’s smile and its soft power discourse, you can answer the question of what changes he brought in the political – social – and economic level? You do not have to lose your time on Google. He did not make very much difference.

Previously, we paid much more attention to the quality of the speeches. Now in these difficult times which experienced by the entire world, we do not need slogans, but we are looking forward to actions, I mean real actions. Indeed, it is true that Trump has won, but do not expect the absolute change. That is precisely going to the case if Clinton has won. This proves to us that the real question is not “Who is the president?” rather than “Is America will maintain its survival as a superpower in the next ten years?” or “Does America have the ability to promote peace and democracy –the real one- in the conflict countries?” or “Can America accomplish anything regarding effective things like climate change or nuclear weapons?”

Secondly, forget all expectations, Polls and researches. This is the harvest of democracy, regardless of whether we agreed and disagreed. Stop shaking the head and recognise that this has happened. We must respect the principle of freedom of choice. The American people will reap what he has sown. Within this context, we must believe, even for a moment, that the American people are tired of the traditional American politics. Within this context, we have to believe even for a moment that the American people have been tired of the traditional style of American policy. They were searching for change. That is why sometimes the people took desperate choices. They choose adventure options such as Trump. A significant portion of the American people did not want to go back to the Clinton / Bush era who did not measure up to their expectations. For sure, the millions who voted in favour of Trump were not totally agree with him and his policies. However, their message was a clear objection to the traditional political system which inserts the state into thorny conflicts. The result of the US election was a way to tell the politicians that: “we did not agree with your previous policies. There is a huge gap between your policies and our aspirations.” Therefore, we don’t have to worry, this is not a matter of Trump or Clinton. It is a matter of the people self.

Thirdly, the American presidency race which lasted for several months has took the compass of the people far from the real issues that need greater attention from us. They made for us a great bubbles in order to get caught out and the real questions were ignored. The same happened when Daesh appeared and become the most nightmare for the people in the world. Thus, if you believe that by the victory of Trump, the world will become worse, then I have to wake up. We have to realize what we are really experienced. So you do not have to stand amazed when we hear that Donald Trump and Clinton will co-operate in controversial cases. Enemies of yesterday are indeed friends of today. However, everything is possible, as long as it promotes certain interests.

Lastly, despite the fact that the electoral map of the US election is important. However, we cannot deny that hatred, racism and xenophobia is becoming mainstream. This reminds us of the danger that beats our doors. We are essentially losing our values and principles. 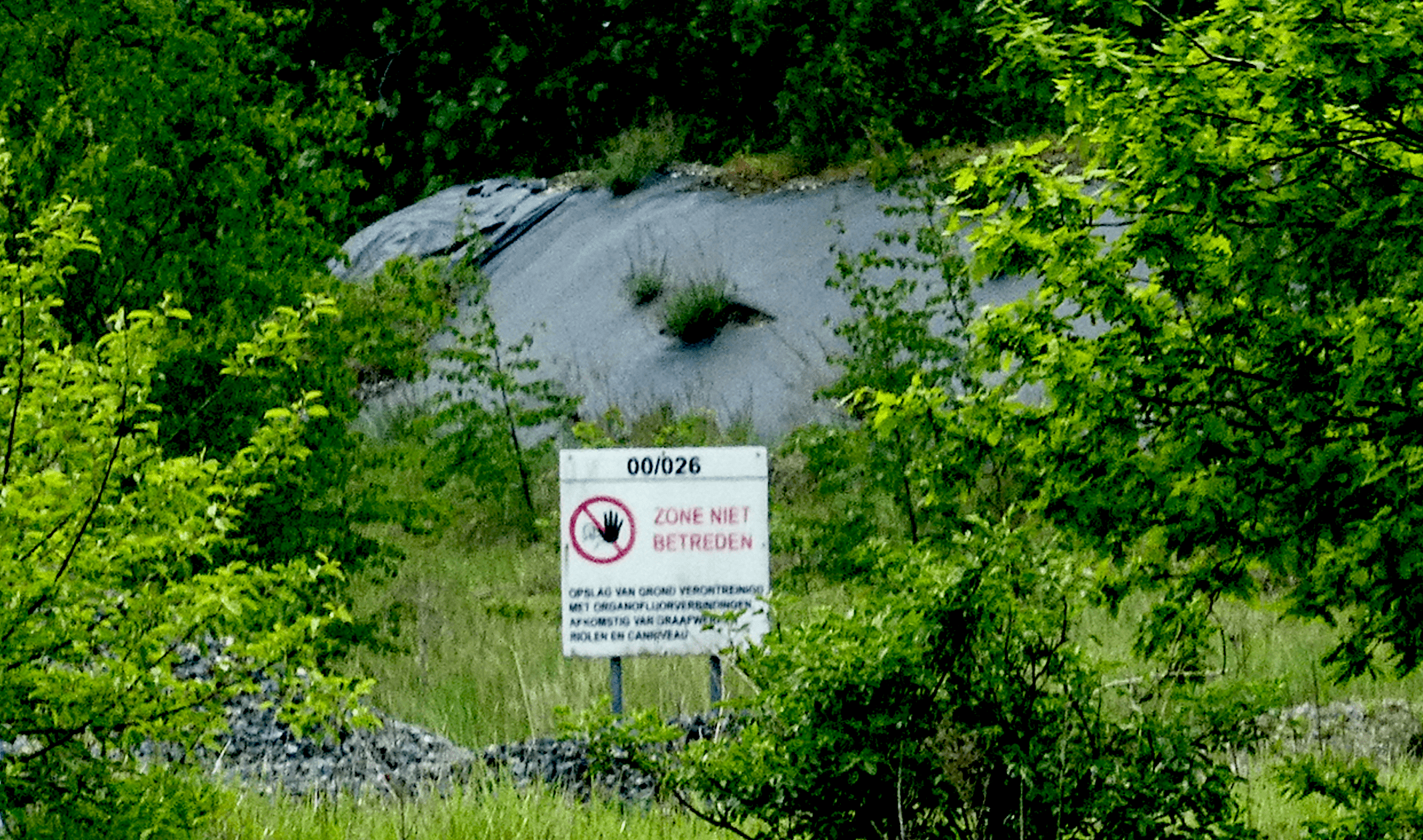 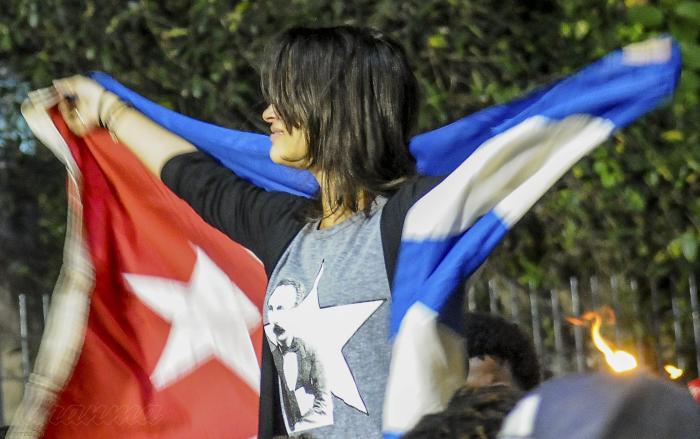 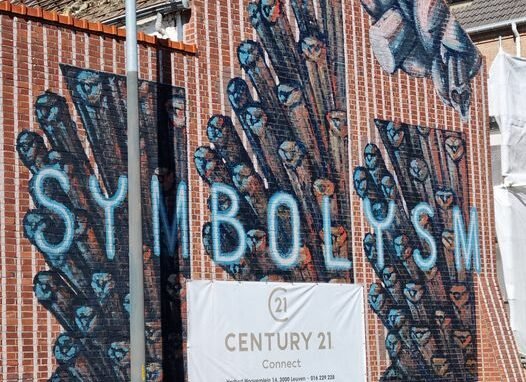