How we managed the Democracy

On our first meeting ‘We’* decided that the work and actions of our group should be build on a democratic foundations. ‘An experiment in radically democratic education based on self-organising swarm intelligence as opposed to group instinct or herd spirit’, as I recall. Not often you hear from your tutors that your opinion matters as much as theirs or that everything can be put to the vote, so when this moment finally comes to your life you just take it as it is and- just in case- do not ask too many questions. We were supposed to create ‘ministries’, which in our case were self-organised groups responsible for different fields (the ‘actuality’ group, the ‘breaking news’ group, the technical group, and maybe the most important- the aperitif group). But that never happened.

But what did materialized is a previously mentioned swarm organisation, that indeed never got the shape of a structure nor orderliness, and was rather functioning on a under-control-mayhem, but still, miraculously, it was working. We managed to create a peculiar organism that knew when to work, when to rest and when to eat. And it survived.

*’We’, as the Reader should understand, in this case was rather the will of two tutors- let’s call them leaders, as rules of democracy would imply. Leaders however, who were just introduced to the other members of the group in their natural role rather than being chosen in a popular voting, which makes our system more of a monarchy in its foundations than a democracy. But the Reader must also understand that the first meeting is not the best time to argue with someone who is supposed to evaluate you further in the future.

Although I still believe we did better than the ancient ones did in Polis- in our group women at least had the right to vote.

But the truth is- every organism has a head. And as every tissue consists of stronger and weaker cells, every herd consists of alfas and betas, actives and passives. It is true for every group, and as much as it is for its own good, because it helps creating diversity and thus allows the division of functions among those who are capable for different tasks, it also inevitably directs to forming a leadership.

And despite the fact we never had any verbal competitions or arm wrestling matches to decide who is the ‘strongest’ character in the group, it quickly came into the picture. And as much having a head is nice, also as much having a leader in democracy system is desirable. But where is a leader, there are opponents.

It started- and ended to be true, just remember that we are a group of students and tutors, not a small Balkan country to entertain You with impetuous revolution- with silent whispers in the corridors and nervous talks over wine sipping. And although we never said anything that would led to abolition and rather stayed at the level of conversation about changing the rules a bit to allow everybody to have the same amount of time to express their opinion*, the observation of the process (and taking part in it, do not think that the poor author of this post is just an observer, not a sneaky creature) was extremely interesting.

*This time we also did better than the ancestors in Polis, because instead of exile or putting the poison in the cup of wine, we reached for consultation with the other member of the group’s elders.

Our democracy was lacking few important elements, such as actual voting for the leaders or the division of functions and hierarchy, but in total- it worked. Imperfect as it was, it was in operation and it allowed us to experience some new approach* to surviving the class through the semester and throwing some fabulous Sofa Talks, that happened to be a blast.

*The Polis again. I really do think that our leaders should consider recreating the Ancient Greeks’ democracy rules in the future generations of the course. Maybe it would be a bit more bloody than this attempt but just think about actually overthrowing someone or the thrill of drinking wine after hours. Was it poisoned? Maybe. Depends on the quality of enrolment policy of the University. 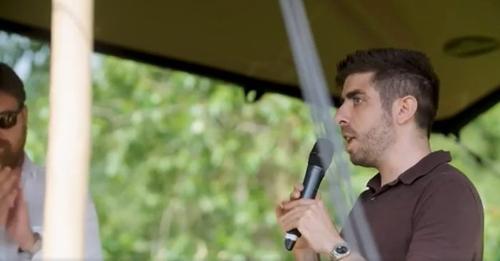 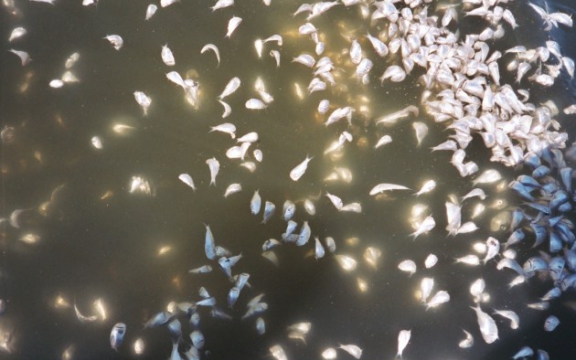