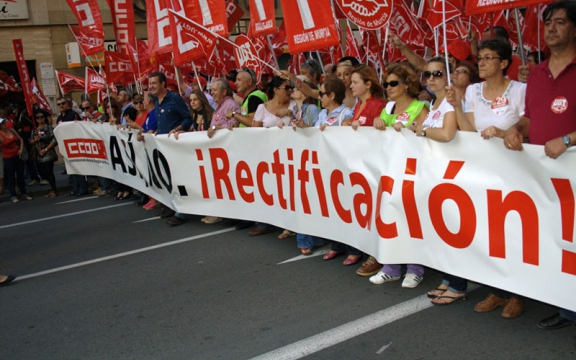 After the labor reform in Spain, a telemarketing worker preferred to continue in her post despite being seriously ill.

“After 30 years living in Spain, we do not feel as second-class citizens, but as thrid class. Her death was like the unknown soldier “, says Mounir, brother of death Latifa, with anger and helplessness. Anger at a labor market that for less than a thousand euros a month, has taken her life away. The fear to be fired following the implementation of the new labor reform was the trigger for his siter’s death.

Latifa’s family and Mounir came from Morocco to Spain 30 years ago. In the mid-’90s, after passing through an NGO, Latifa began working as a telephone operator. Since then, she used to get up at four o’clock, take the bus, change trains and get to a small village outside Madrid. Every single day. She was just one more of the 14,000 (over 70% are women) working for Konecta Group spread all over Spain. Only in 2011, according to the same company, it generated benefits about 290 million euros. 40% is owned by Banco Santander.

She had a degree as IT, years of experience and a willingness to work tirelessly, affirm her work colleagues. However, Latifa was never promoted. Nor increased her 934 euros net per month. She also had to support her 77 years old mother, with heart trouble and no pension. Then it is easy to understand, recalling both co-workers as brother, “she never gave up overtime: she needed the money.”

Last December, Latifa took all the overtime she could do. She did not have one single day off. On Sundays, Mounir was the one who accompanied her to the train station. “One morning I found my sister lying on the ground.” ER summary report confirmed it was due to lack of rest. It leaded into a sick leave, but despite the warnings, she took a voluntary discharge after 15 days and returned to her job.

One of the legal changes introduced in the labor reform is that a justified medical leave from nine to 20 days can be case of dismissal for good cause. In Vizcaya, 11 workers from company Euskal Sindicatua were dismissed last March following the same rule.

This scenario, encouraged Latifa to come to the office despite her poor health. Her colleagues remember that “one day she arrived at work hardly not breathing.” Once she was transferred to her health center, doctors confirmed a respiratory capacity of only 20%.  Latifa died on 19 March with pneumonia. Her brother said that her last concern was that someone could inform the mutual insurance company about her absence from work by serious illness.

The company did not provide life insurance to its employees: “Our family paid all the funeral expenses and the transport of the body to Morocco, where the family could say goodbye to her” says Mounir. About Konecta Group’s reaction, “we have not received a phone call or a letter”. 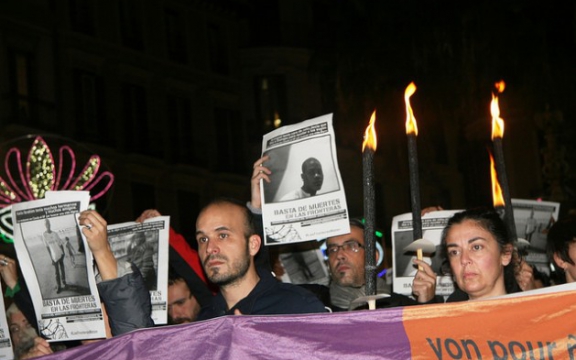 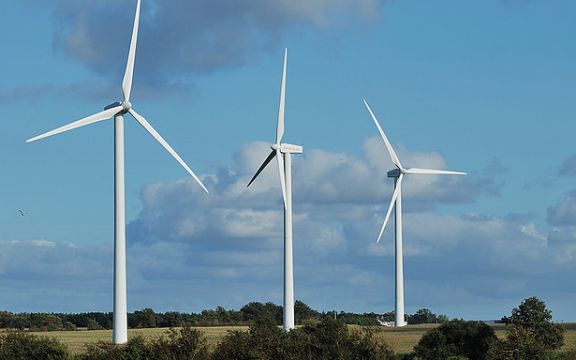 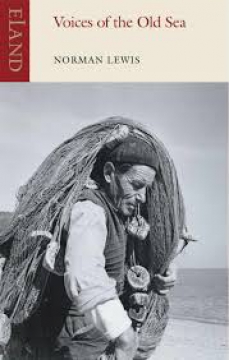 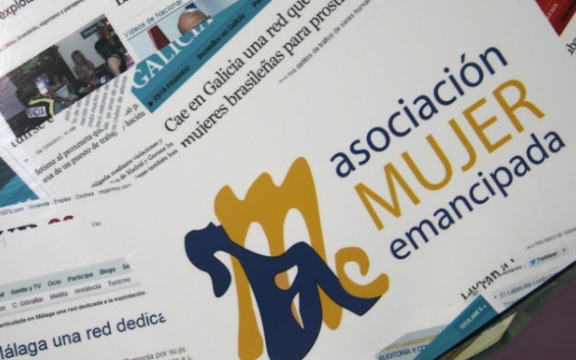 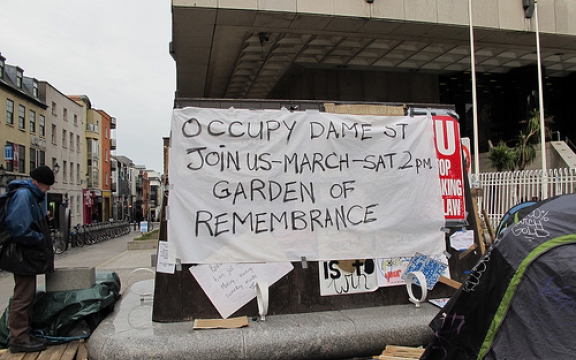 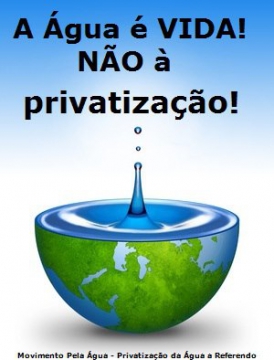 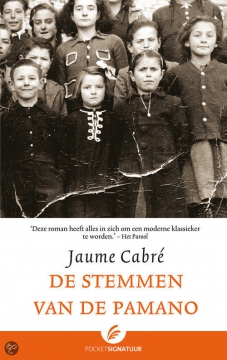