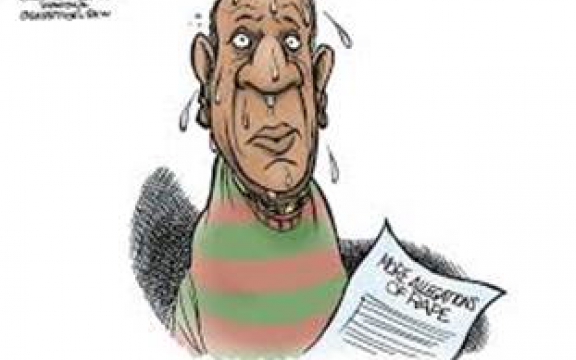 By Jon Carson, Deputy Assistant to the President and Director of the Office of Public Engagement

My name is Jon Carson and I’m head of the White House’s Office of Public Engagement. Thanks for your participation in We the People and the opportunity to respond to your concerns.

As you likely have seen, in recent months, the Occupy Wall Street movement has received a lot of attention in the media. And President Obama has also personally addressed it. For example, in a press conference last year, he said:

I think it expresses the frustrations that the American people feel — that we had the biggest financial crisis since the Great Depression, huge collateral damage all throughout the country, all across Main Street, and yet you’re still seeing some of the same folks who acted irresponsibly trying to fight efforts to crack down on abusive practices that got us into this problem in the first place.

So, yes, I think people are frustrated, and the protestors are giving voice to a more broad-based frustration about how our financial system works. Now, keep in mind I have said before and I will continue to repeat, we have to have a strong, effective financial sector in order for us to grow. And I used up a lot of political capital, and I’ve got the dings and bruises to prove it, in order to make sure that we prevented a financial meltdown, and that banks stayed afloat. And that was the right thing to do, because had we seen a financial collapse then the damage to the American economy would have been even worse.

As the President noted in these remarks, the passion coming from the “Occupy” movement reflects a much broader sense of frustration among many working and middle-class Americans. And if the folks in Washington don’t get their act together, these feelings are only going to grow stronger.

Progress has been made, but there is much more work to be done. Not only are too many people out of work, but those with jobs are feeling less secure. There’s a sense among the Americans we speak with as we travel around the country that, over the past decade or so, the rules have changed and the country has drifted away from the values that make America great. Too often the decks are stacked against working families, and too often irresponsible practices have gone unchecked. People simply want a place where hard work and responsibility are rewarded – and a place where everyone plays by the same set of rules.

You also clearly understand that for too long Wall Street wrote its own rules, which resulted in disastrous consequences. When President Obama came into office, he made reforming Wall Street a priority and, with the support of Americans across the country, successfully fought for the most far-reaching reform in Wall Street’s history.

One major component of Wall Street reform was the creation of a new consumer watchdog agency – the Consumer Financial Protection Bureau (CFPB) – dedicated to ensuring that credit cards, mortgages, and loans work better for the people who use them. On January 4, 2012, President Obama appointed Richard Cordray to be the director of the CFPB, and the CFPB wants to hear from you. Mr. Cordrary is asking for stories about how people like you interact with their banks and credit card companies. He wants to know what you’re looking for from the Bureau.

In addition to creating this new consumer watchdog agency, the Wall Street Reform that the President signed into law last year does four important things:

1. It requires banks to hold more capital so that when they make a bad bet they pay for it, not taxpayers.
2. It prevents financial companies, like AIG, from posing such risk to our economy that we have no choice but for taxpayers to bail them out. We’re doing this by forcing them to write in detail how, if they fail, they’ll settle debts; by putting limits on the size of banks; and by giving regulators an ability they’ve never had before to dismantle failing firms without sticking taxpayers with the bill.
3. It ends reckless and irresponsible risk-taking by bringing the $600 trillion derivatives market – which was at the center of the financial crisis – out of the shadows and banning banks from making risky bets with their customers’ deposits.
4. It holds CEOs accountable by taking back bonuses and compensation from failing CEOs, giving shareholders a voice on CEO pay, and protecting whistleblowers who speak out about wrong doing on Wall Street.

And here’s a video we put together that explains how the Wall Street Reform law works:

Watch the video at http://www.whitehouse.gov/wallstreetreform.

We still have a lot of work to do. Too many Americans are still out of work. Too many families are still struggling to pay the bills and put food on the table. Since day one, the Obama Administration has focused on dramatically expanding access to opportunity for all Americans. And the President continues to fight every day to strengthen our economy and to push Congress to pass the American Jobs Act which will help get Americans back to work and put more money in the pockets of middle class Americans. The President has also proposed comprehensive tax reform that includes the “Buffett Rule” — so that the wealthiest Americans making more than $1 million annually are paying their fair share in taxes. President Obama believes it’s simply not fair to reduce our deficit by shifting the burden to the middle class, older Americans and those who can least afford it.

You can learn more about the American Jobs Act on WhiteHouse.gov. And if you want to keep up with our work here at the White House, you can sign up for updates from the White House.

Check out this response on We the People.

Stay connected to the White House by signing up for periodic email updates from President Obama and other senior administration officials. 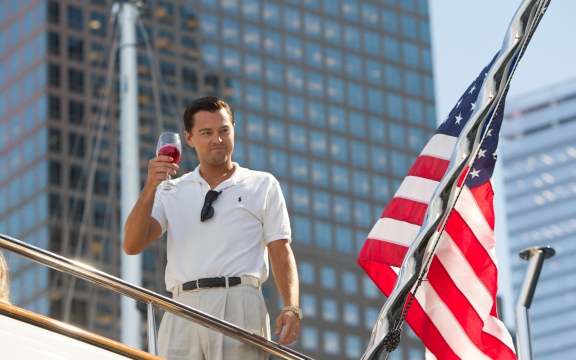 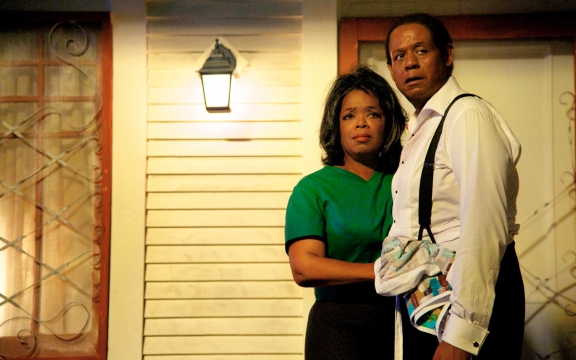 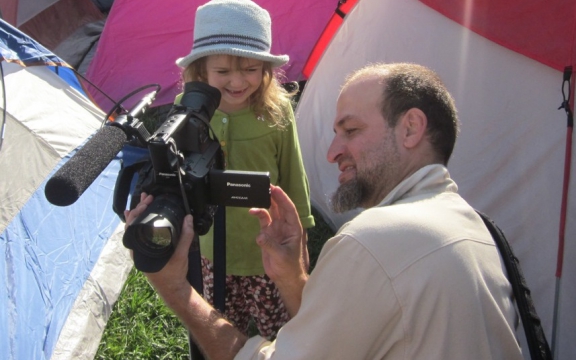 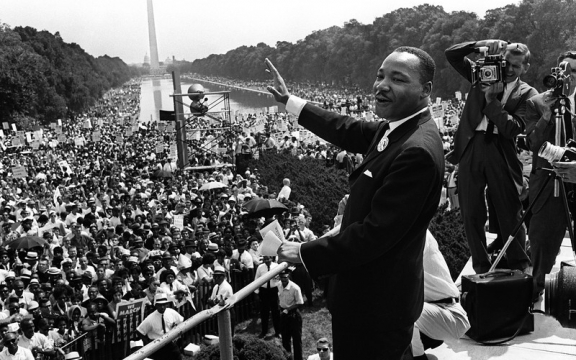 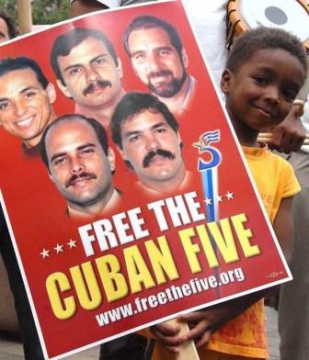 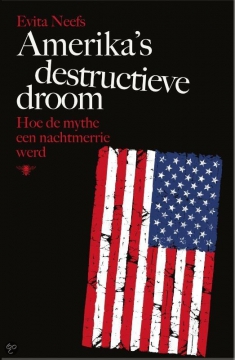 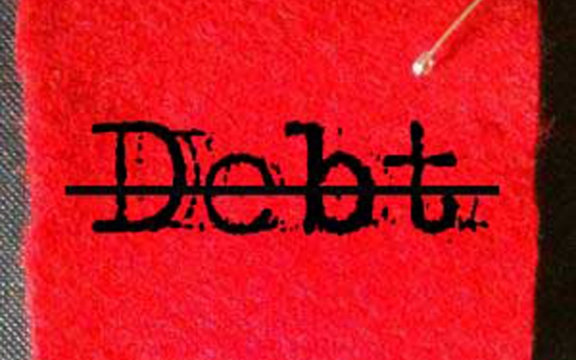