Few hundreds people at the Central Station, in Brussels, have been
discussing, yesterday, more or less the focal points that the
international and anonymous wave of “Occupiers” have been
focusing on until today.

If the impression of boredom, at least for somebody, on a ?rst hand
seemed a symptom of lack of a well structured organization, or of
fainting of interest towards the movement; on the other hand
showed actually an intriguing attitude towards public discussions
between common citizens: the mass usually needs to be leaded by
a head, not surprisingly. But what if this head is suppose to be the
mass itself? Maybe the repetition during the assemble of already
heard key-topics, like the unsuccessful capitalistic system, banks
crisis, politicians’ corruption, democracy crisis, can show how slow,
and how few, people seriously wonder about their points of view,
their indignation, and maybe also the responsibility to have a point
of view as strong as a slogan that uses “world” and “revolution”
within the same phrase.

So in the end, the event, read as an exercise of democracy, showing
especially that lack of actual ideas, may have been a good way to
stimulate the “hunger of concreteness” within the movement, of
those people who really believe that the world needs its revolution. 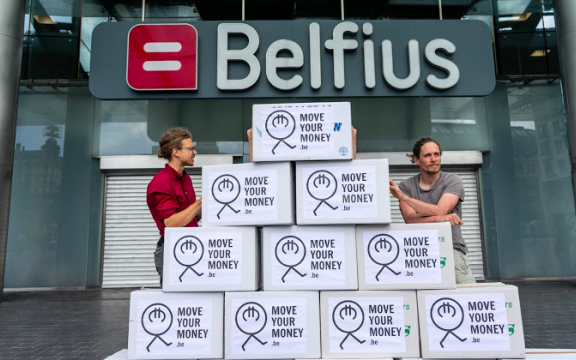 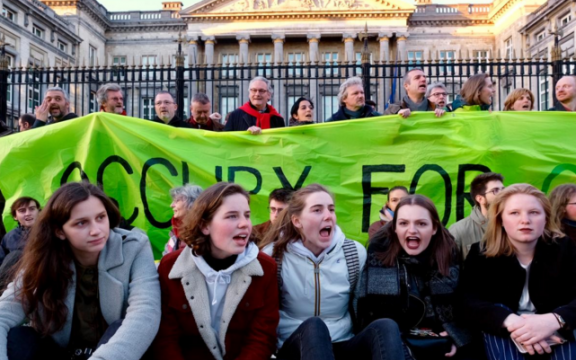 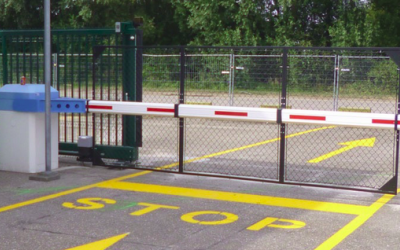 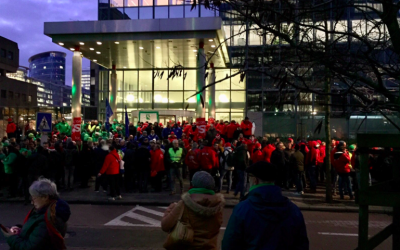 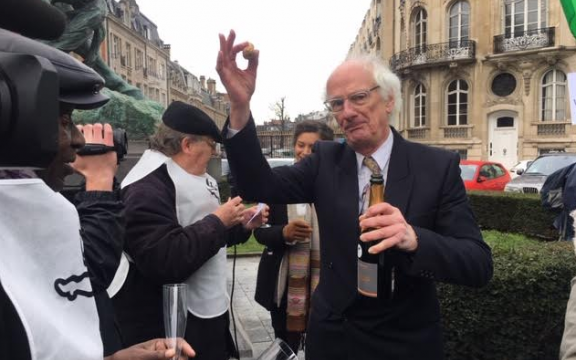 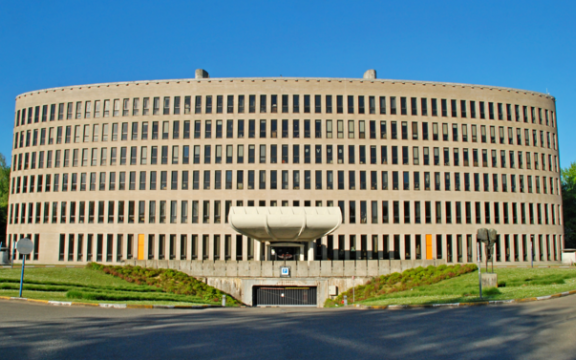 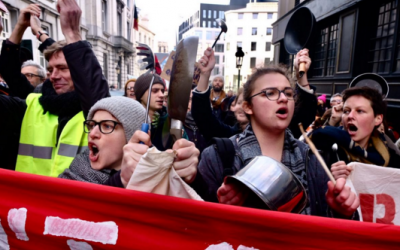 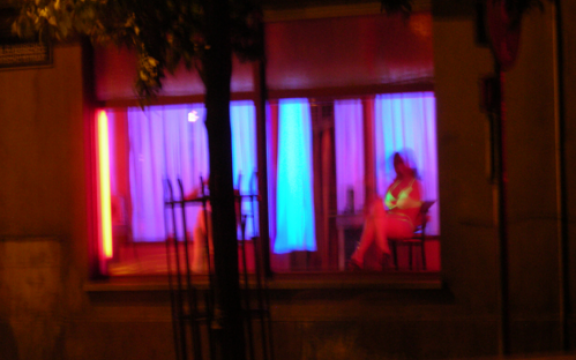